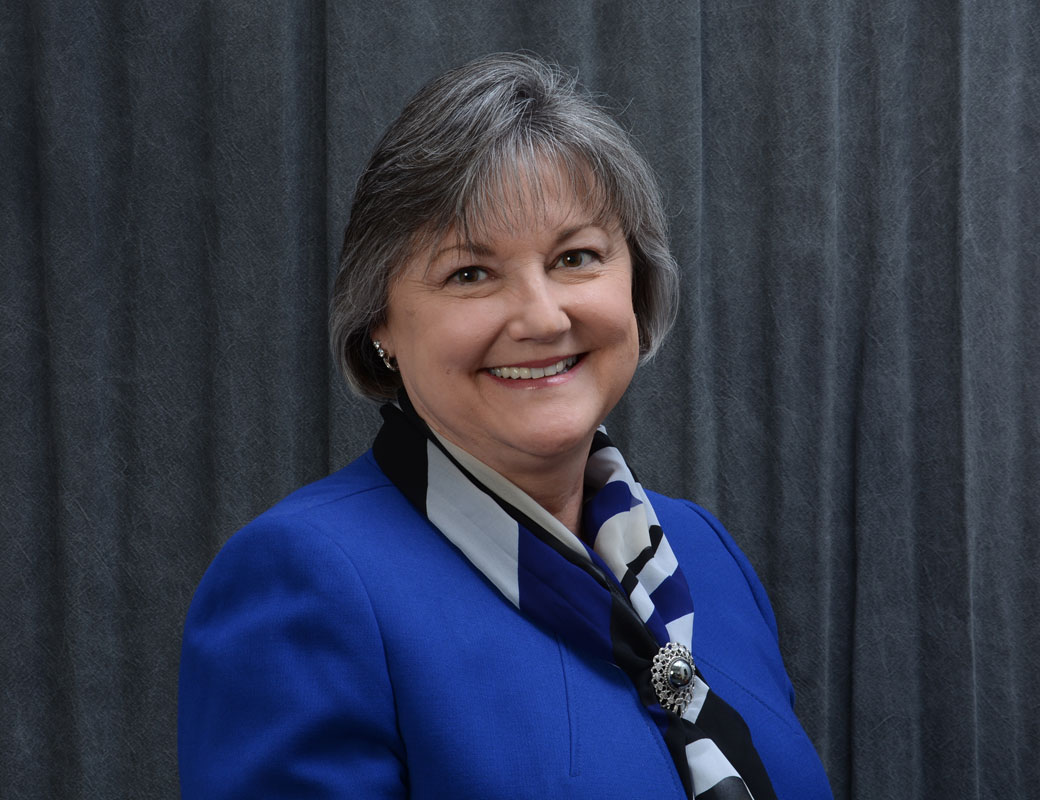 Indiana University Northwest has announced the selection of Cynthia Roberts, Ph.D., as the Dean of the School of Business and Economics. Roberts, who previously served in numerous administrative capacities at Purdue University North Central in Westville, Ind., will join the campus effective August 1, 2016.

Roberts said she is humbled and honored to have been chosen as IU Northwest’s next Dean.

“IU Northwest, and in particular, the School of Business and Economics, has enjoyed a long history in our region of academic excellence,” Roberts said. “I look forward to working with my new colleagues to explore opportunities to make an even greater impact on the lives of our students as well as the social and economic well-being of the region.”

Roberts earned her Ph.D. in Organizational Development from Benedictine University in Lisle, Ill. and two master’s degrees from Loyola University in Chicago.