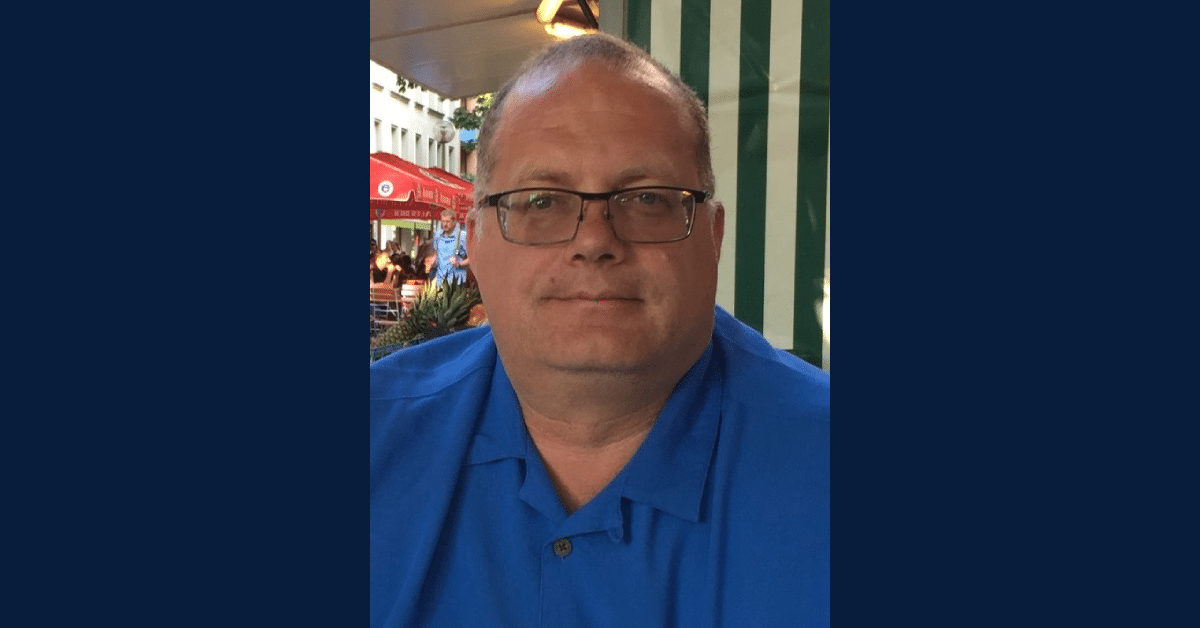 David (Dave) Czekaj, age 53, passed away on August 12, 2020 in Valparaiso, Indiana.  He was born May 24, 1967 in Gary, Indiana to Michael and Barbara Czekaj.   In his youth, he was an active boy scout achieving the rank of eagle scout.  After graduating from Valparaiso High School, Dave went on to earn a Bachelor of Science degree in Construction Technology with Highest Distinction from Purdue University, West Lafayette in May 1989.  Soon after, Dave married his best friend and college sweetheart, Melissa (Bretz), in August 1989 with whom he has shared a true loving and happy partnership.  Dave and Melissa enjoyed each other’s company frequently spending time camping, biking and grilling kielbasa.  Dave remained active in scouting as a scout leader and mentor and active in his community as a member of St. Paul Catholic Church in Valparaiso and the St. Paul’s Men’s Club as well as regularly volunteering for such community events as the Turkey Trot and Popcorn Festival. Dave’s greatest joy and sense of pride was in his close relationship with his son, Tim with whom he shared an enjoyment of doing projects and entertaining family on the holidays.  Dave was known for his sense of humor, kindness to all and his willingness to help others in need.  He will be missed but always fondly remembered by the family and friends that survive him. He is survived by his wife Melissa his son Tim Czekaj of Granger, his mother Barbara of Portage, his brother Ken (Beth) Czekaj of Ada, Michigan, his sisters Marie (David) Cowden ofBourbonnais, Illinois, and Sandy (Charles) Steele of Hobart and many nieces and nephews. He was preceded in death by his father Michael. A funeral mass will be celebrated on Tuesday, August 18th at 10:00 A.M. at St. Paul Catholic Church, 1855 W. Harrison Blvd. in Valparaiso. Rev. Douglas Mayer will officiate. Place of final rest will be at Calvary Cemetery in Portage. Visitation will be Monday from 4 to 7 PM at Bartholomew Funeral Home, 102 Monroe St. in Valparaiso and Tuesday, at the church, from 9:00 AM until the time of mass.  Due to social distancing the family is requesting a limit of 30 guests in the funeral home at any one time. Memorial contributions can be made to the St. Paul Men’s Club or Boy Scout Troop #907. www.bartholomewnewhard.com