The magic and enthusiasm of the Disney Institute workshop is over, now what? This blog is about exactly that, for a small bulk mail business in Indiana. 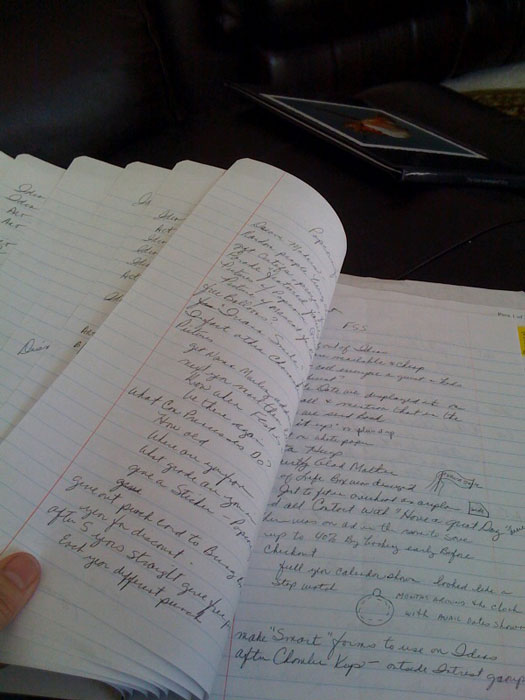 By day three of the workshops, my head was spinning with ideas. I was waking up before sun rise and couldn’t explain why, but I wasn’t going to fight the inspiration. I began to journal the ideas as they flowed so freely at this ridiculous hour.

One particular idea came from an event on day 1. We had just returned to the classroom after our Duckburg Activity, the door flings open and in walks the most gregarious, sassy, tiara wearing fairy princess that Disney ever created. Her name was Ivana Dream and she began to dish out an adorable mix of witty and playful banter to the unsuspecting participants. After picking on a select few and sufficiently embarrassing them, she left as quickly as she came and warned that she would be back when we least expected her in the coming days. She did just that, and brought a delightful intermission with each visit.

When I returned to Indiana, I spent hours briefing my daughters on my D.I. experiences. Since we don’t live in Orlando and will never get to experience the magic of being a Disney character, was there a way we could create our own magic in Valparaiso Indiana?

After 4 months of creativity, brainstorming and teamwork the Flanagin Fairies were born. 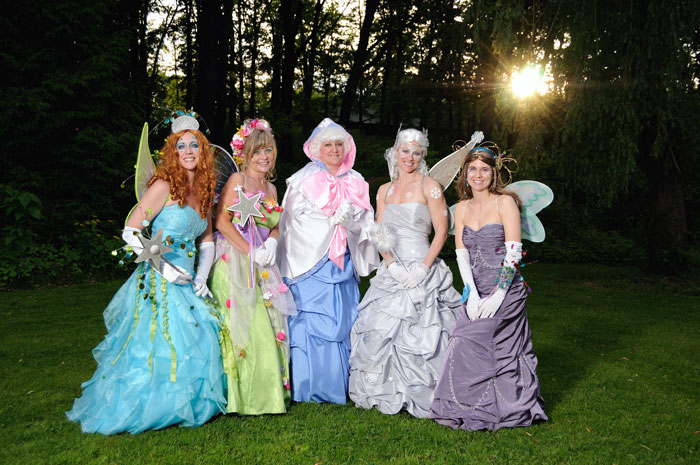 In the coming posts you will see what went into making the costumes, our image and what exactly happened with our début appearance.