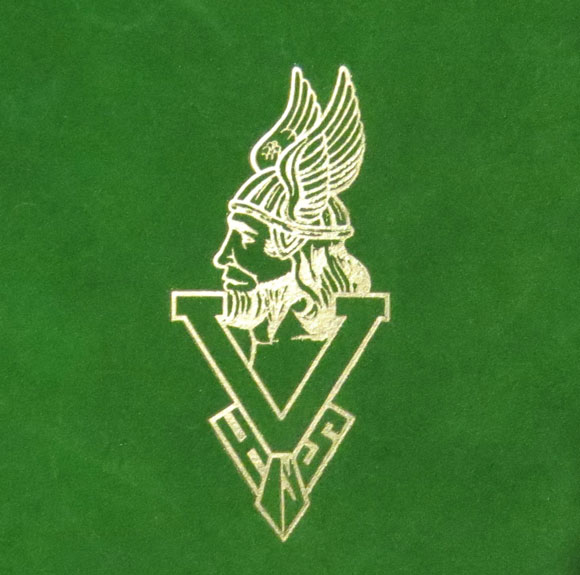 The Valparaiso Community Schools band program will present a concert featuring music from Walt Disney films. This concert will take place on Wednesday, October 22, 2014 at 7:00 p.m. at the Valparaiso High School auditorium. Admission is free!

The program will feature the Valparaiso High School Bands under conductors Miguel E. Rosario-Vega, Wayne I. Coil, and Christopher D. Blue performing arrangements from animated and film favorites such as The Little Mermaid, Beauty and the Beast, The Lion King, Enchanted, Mulan, Frozen, and more! This is the first time our music program is presenting a concert entirely dedicated to the music of some of Walt Disney Studios film classics.

The audience is invited to dress as their favorite Disney character (especially little ones), and even sing along during the performance! It will be an evening of fun and unforgettable music.

As a special treat, we have A Spoonful of Magic Princess Parties to grace us with Elsa and Anna from Frozen, Belle from Beauty and the Beast, and Ariel from The Little Mermaid. They will be available for pictures after the concert. Children dressed as Disney characters will be invited to parade on stage in the final selection of the concert. Come in and "Be Our Guest" to "A Whole New World" of great music!