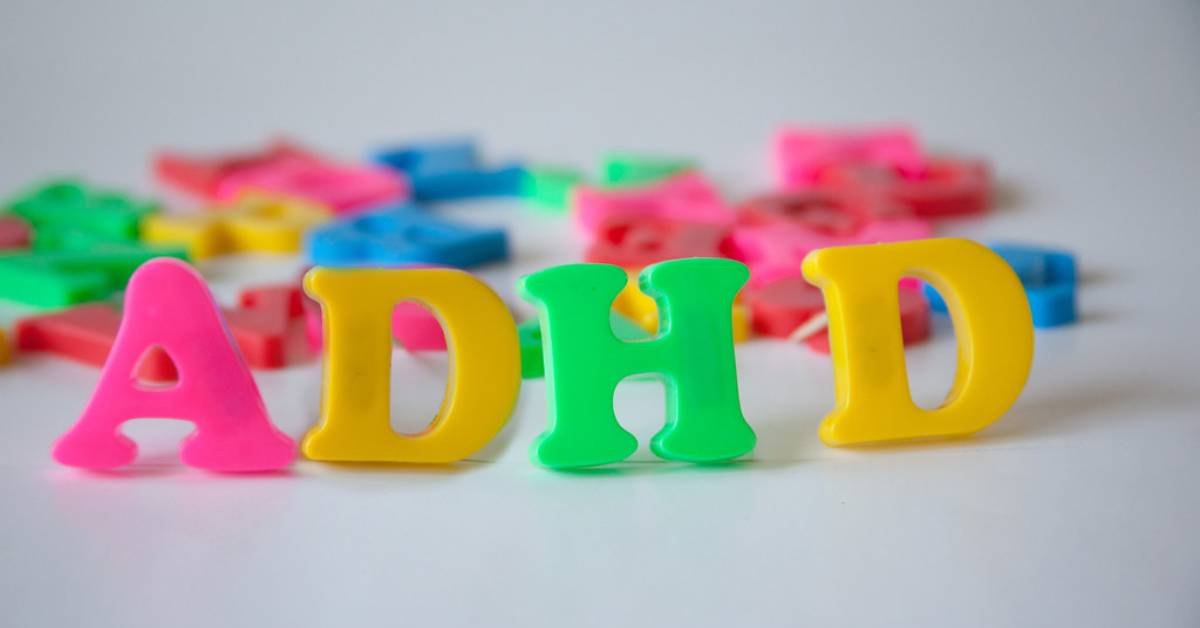 Attention-Deficit/Hyperactivity Disorder (ADHD) is on the rise, but what many don’t know is that the symptoms their children are experiencing might not be related to ADHD at all. According to Healthline, in 2011, an estimated 6.4 million children ages 4 to17 were diagnosed with ADHD with the average age of diagnosis being seven years old. Sleep apnea is considered a middle-aged male disease, but new studies are finding that sleep apnea in children may be the actual cause of their ADHD symptoms and hyperactivity.

Dr. Michael Uzelac, dentist and owner of Dental Arts Group and Sleep Airway Solutions, said nearly one-third of children who have been diagnosed with ADHD may actually have sleep apnea instead. Because this research is so new, it’s possible that pediatricians and other doctors may not know about this newfound relationship, so it’s important to ask your healthcare provider about the possibility of sleep apnea in your child before proceeding with the diagnosis of ADHD.

“Since sleep apnea [treatment] is such a new science, most of it has always been focused on treating adults,” Uzelac said. “When an adult has an Apnea Hypopnea Index (AHI) of five and under, that’s completely normal, but when a child has one, then there’s something wrong.”

The AHI is how many times an hour a person stops breathing in their sleep, and children aren’t supposed to stop breathing at all. So, researchers decided to start looking into the effects of sleep apnea and sleep disorders on children.

“They started looking at children and seeing how this affects them and studies show that when I don’t get sleep, I’m tired in the morning. When a kid doesn’t get appropriate sleep at night, they’re hyperactive,” Uzelac said. “Men, women, and children all have different symptoms when presented with [sleep apnea].”

If a child with sleep apnea is treated by their actions, then they’re going to be diagnosed with ADHD because they’re seen as hyperactive. Research has found that the changes in oxygen levels in the blood affect the child’s brain because their brains are much more fragile than a full-grown adult’s.

“Children should not snore, and you should never hear a child stop breathing while they’re sleeping,” Uzelac said.

Children need consistent oxygen in their brain every night for it to develop properly, so sleep apnea affects children more than it affects adults.

“Studies also show that if you can fix [sleep apnea in children] or start to manage it before a kid is 7 years old, it changes the trajectory of their life completely,” Uzelac said. “You can’t treat a kid with an oral appliance or CPAP machine because their bones are developing, so the first step is removing their tonsils and adenoids.”

If the tonsillectomy doesn’t provide complete resolution, palatal expansion is another form of treatment. A mechanism is attached to the child’s back teeth, making their palate get bigger and bigger which gives them more room for the air to go through. For a child with a normal BMI, these procedures are almost 100 percent effective, though they may not solve the issue for overweight children who are more likely to be predisposed to sleep apnea.

Uzelac urges parents to investigate these findings. If their child has ADHD symptoms and snores, then they should be evaluated for a sleep disorder because early detection and treatment immensely helps. While Uzelac doesn’t treat kids with sleep apnea himself, he is more than happy to recommend a sleep doctor in the area with a simple call to his office. For more information, visit https://www.sleepairwaysolutions.com/ or call 219-286-6461. 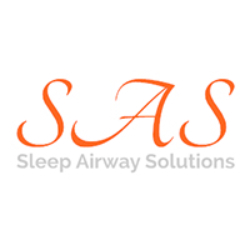