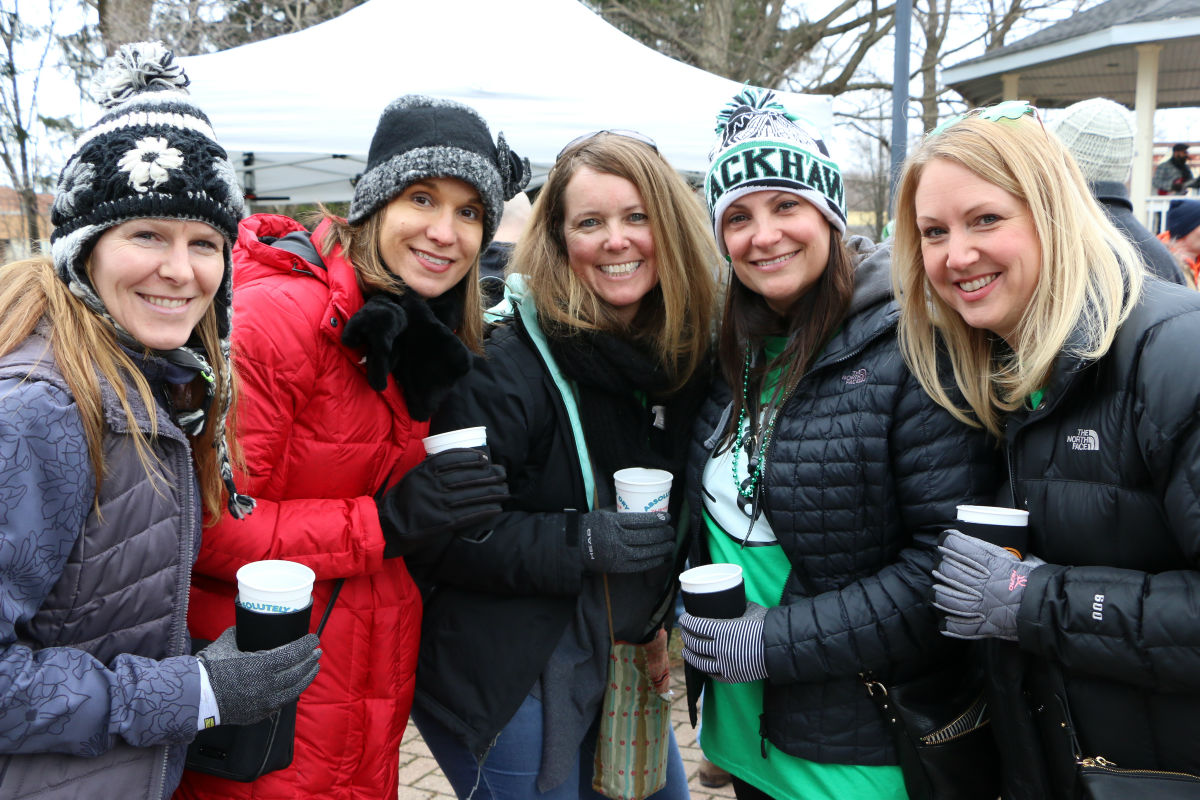 The Duneland Chamber of Commerce had a successful second year in hosting their Corkscrew and Brew beer festival at Thomas Centennial Park in Chesterton on March 18. In just its second year, the Chamber team was excited to see the event grow and evolve.

“It’s really grown in just one year. We added six more vendors this year, one more food vendor, and we’ve added a photo booth which is a lot of fun,” said Beth Luncsford, Marketing Director of the Duneland Chamber.

“It started out as a question of, ‘How do we do an event in March when normally downtown is a little bit slow?'" Luncsford asked. “How do we bring a bunch of people to downtown Chesterton to have a good time, and also check out the local businesses while they’re here?’"

The event aims to connect local beer and wine drinks with local companies. “It’s a great way to get a whole group of people to discover historic Downtown Chesterton. We’re expecting 750 people, which is a couple hundred more than last year,” said Maura Durham, President of the Duneland Chamber. “We like to keep it local and regional as far as who our vendors are. We asked the guys in our back yard. Beer fests are a lot of fun, and I knew it was an idea my entire team was excited to get behind.”

Justin Reisetter, owner-brewer at Hunter’s Brewery, was happy to join the event. “It’s in our hometown, and it’s a great event, so we’re happy to be here today supporting the cause," he said.

“We love this event, and we were super excited to participate. It’s our first event of the season, so getting the trucks out is thrilling for us because we miss them all winter. It’s good to be out here!" said Carley Lowe, an employee of Rolling Stonebaker.

The folks at Shoreline Brewing we’re also happy to be at the event.

“We're here because we love because we love to be at these kinds of events, meet all of the people in the area who like to drink beer," explained Natalie Mills, Shoreline Brewing’s Marketing Manager. "This event definitely spread awareness about where we are, all the beers we offer, and how much fun it is to come party with us.”

Attendees enjoyed the afternoon in the park, traveling from booth to booth tasting different brews and wines available. “There are some breweries here I’ve never heard of, and I'm excited to check them out. I’m taking notes, seeing what’s good, so I know where to go.” Sarah Potrzebowski, from Chesterton, said.

“It’s absolutely awesome to be here,” Ric Federighi, General Manager of WIMS Radio said, “You see the vendors, the breweries, the wineries, the great folks that are here, community pillars. There are just so many great people getting together along with food and fun, and designated drivers, and it’s just an afternoon of unbelievable magic right here in Chesterton.”

Rides home were provided by Epic Limo for attendees who may not have had a designated driver. They also provided a warming area for attendees.

The Duneland Chamber has high hopes for this event in the future. “The more this event grows, the more it helps not just us, but also the surrounding business, which is our mission at the Chamber,” Luncsford said.