By: Valparaiso University Last Updated: May 4, 2016 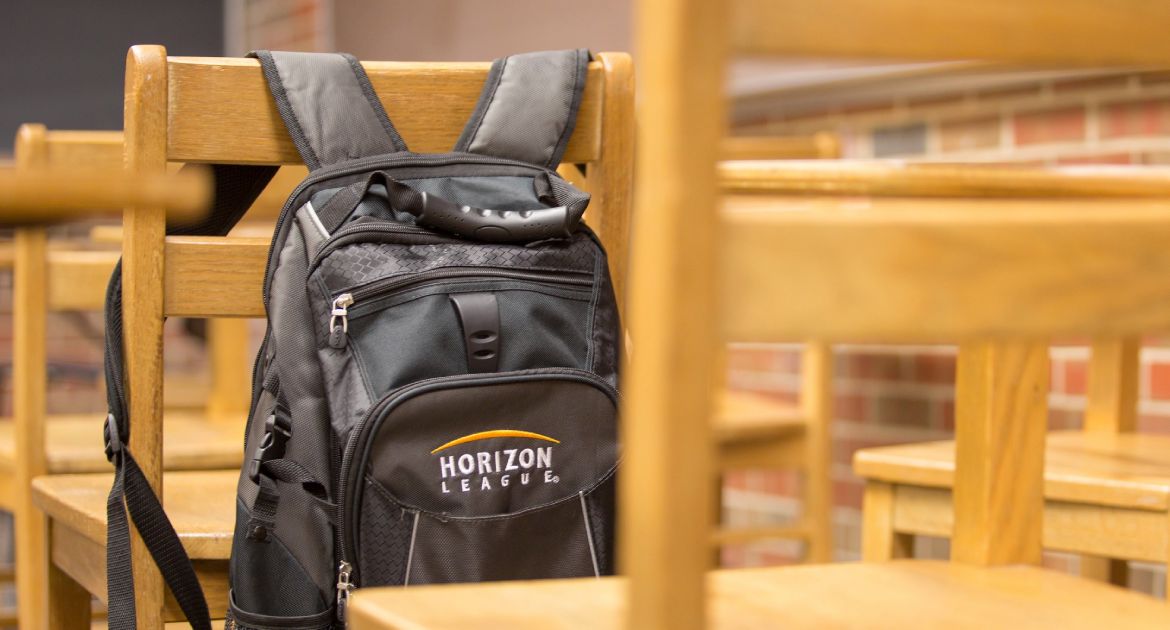 Eight Valparaiso University student-athletes earned spots on the Horizon League Winter Academic All-League teams, as announced by the league office today. The men’s track and field team had three honorees from the indoor campaign, while men’s basketball and men’s swimming had two student-athletes recognized and women’s track and field had one honoree.

The Horizon League recognizes student-athletes with seasonal Academic All-League Teams in each of its 19 championship sports. To be eligible for Academic All-Horizon League consideration, a student-athlete must have a cumulative grade-point-average of 3.20 or higher (based on a 4.00 scale) and have completed at least one year at the member institution, having earned 24 semester-hour or 36 quarter-hour credits. A total of 75 student-athletes in five fall sports were recognized from the league's 10 institutions.

Men’s Swimming
Alec Domjan (Sr.) – Ranked fourth on the team in the 200 free, and was a member of the team’s second-fastest 800 free relay and third-fastest 400 free relay. Owns a 3.770 GPA as a psychology major. Previously earned Academic All-League honors last year.

Men’s Indoor Track and Field
Adam Bruno (Jr.) – Finished seventh at the Horizon League Indoor Championships in the mile and led off Valpo’s second-place DMR squad. Led Valpo indoors in both the mile and the 3,000m run, moving into fifth in program history in the mile. Owns a 3.935 GPA as a history major. Previously earned Academic All-League honors outdoors last year.

Elijah Owen (Sr.) – Paced Valpo by finishing fourth at the Horizon League Indoor Championships in the heptathlon. Ranked second on the team in the shot put and third in the high jump and long jump. Owns a 3.837 GPA as a theology major. Previously earned Academic All-League honors both indoors and outdoors last season.

Women’s Indoor Track and Field
Liz Bloy (Jr.) – Named Outstanding Running Performer at the Horizon League Indoor Championships. Won the one mile run and finished second in the 800m run. Moved into second in program history in the 800m and also led the squad in the mile and the 3,000m run. Owns a 3.614 GPA as a theology & ministry major. Previously earned Academic All-League honors both indoors and outdoors last season.