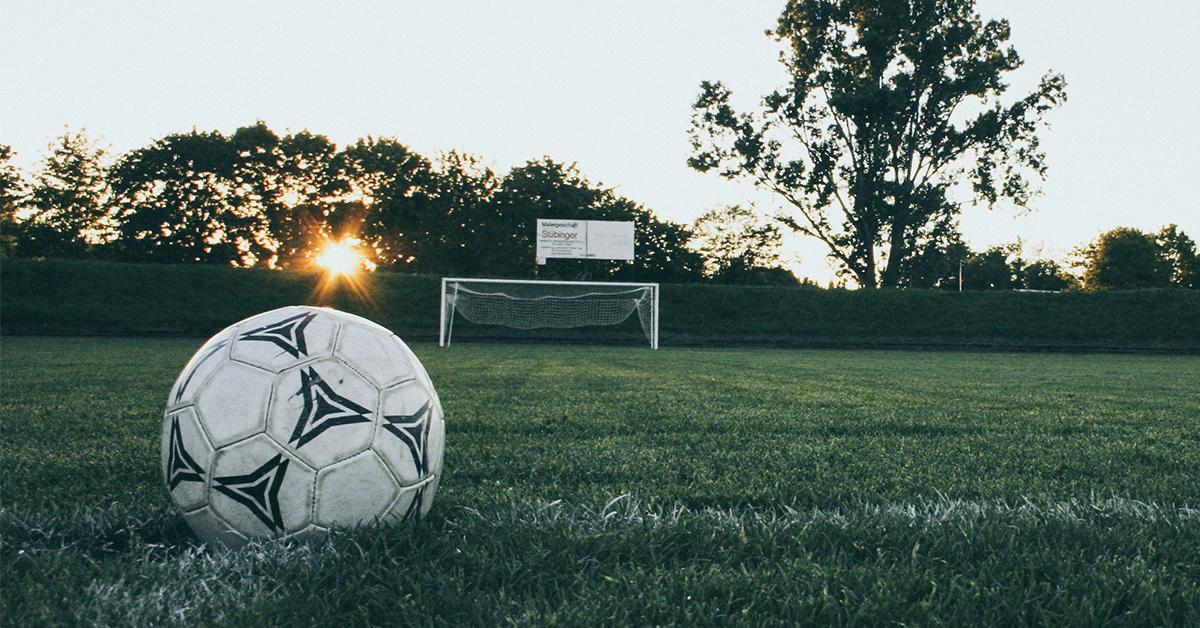 Valparaiso University women’s soccer head coach John Marovich rounded out his coaching staff for the upcoming 2019 season on Tuesday, as he announced that Erin Scott has been hired to serve as the program’s graduate assistant coach.

“I am excited to add Erin to my coaching staff because her commitment and work ethic are first class,” said Marovich. “Her passion and energy comes through in her training sessions, which hold a high standard of quality for the goalkeepers in her charge. Erin's collegiate playing experience and coaching development at Camp Shutout over the years will be a wonderful resource for all of our student-athletes. I'm thrilled to being working with her in growing our women's soccer program.”

Scott comes to Valpo following a four-year career as a Division I goalkeeper. She spent her final two years at Campbell, where she started all 38 games. A two-time Big South Defensive Player of the Week, Scott posted a 1.02 GAA as a junior in 2017, fourth-best in a single season in program history. She ranks second in Campbell career history in shutouts (9), fifth in GAA (1.23) and seventh in saves (157).

Prior to her time at Campbell, Scott played two seasons at Creighton. She made 24 starts over her two years with the Bluejays, including 20 starts as a freshman in 2015. Scott stopped 108 shots as a rookie for Creighton, second-most in a single season in program history.

Scott spent the 2019 spring semester as a student assistant for the Campbell women’s soccer program. She has served as a coach at Camp Shutout, a camp devoted to training high-level youth goalkeepers, for the past four years and also assisted with Campbell soccer camps during her time with the Camels.

“I am excited to be able to join a program alongside coaches who have had tremendous success and be able to learn from them,” said Scott. “I am also excited to be a part of the Valpo community and push the women's soccer team forward towards a Missouri Valley Conference Championship.”