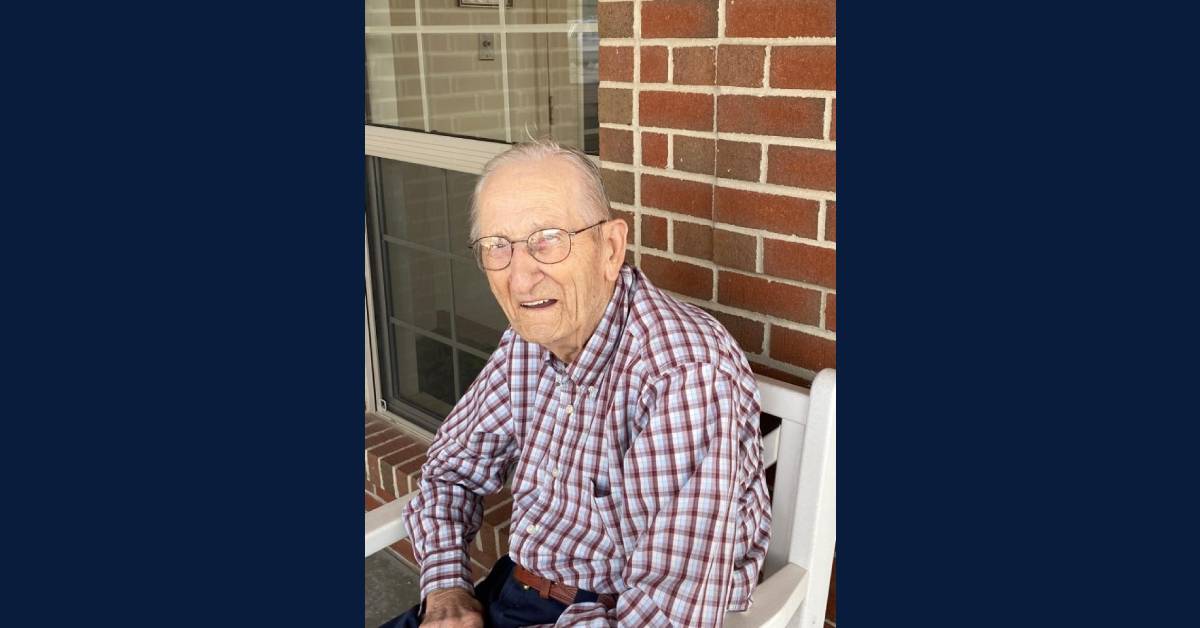 Eugene L. “Gene” Henderson, 96 of LaPorte, formerly of Union Mills, passed away Wednesday, July 15, 2020. He was born June 27, 1924 in LaCrosse to William C. and Wynema (Talmadge) Henderson.  On July 29, 1955 in Union Mills he married Margaret Anne Pullin who passed away June 29, 2000. Gene is survived by his daughters Dorreen (Ken) Wawok of LaPorte, Denise (Andrew) Snyder of Rolling Prairie, two grandchildren Lauryn Snyder, Nick (Paige) Wawok and two great grandchildren Addison and Walter Wawok. In addition to his wife, he was preceded in death by his parents, his brother Wayne, and his sisters Ida Pauline Hamilton and Anna Marie Smith.

Gene retired from Howmet as a quality control inspector after working there many years. He was a WW II Army veteran and a member of the American Legion Post #295 in Union Mills. As per his request there is no visitation or funeral services. Gene’s family is planning a celebration of life event to be held at a later date. Private burial will be in Union Mills Cemetery.  Newhard Funeral Home in Westville is in charge of arrangements. www.newhardfuneralhome.com 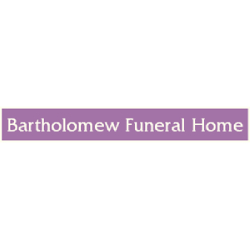