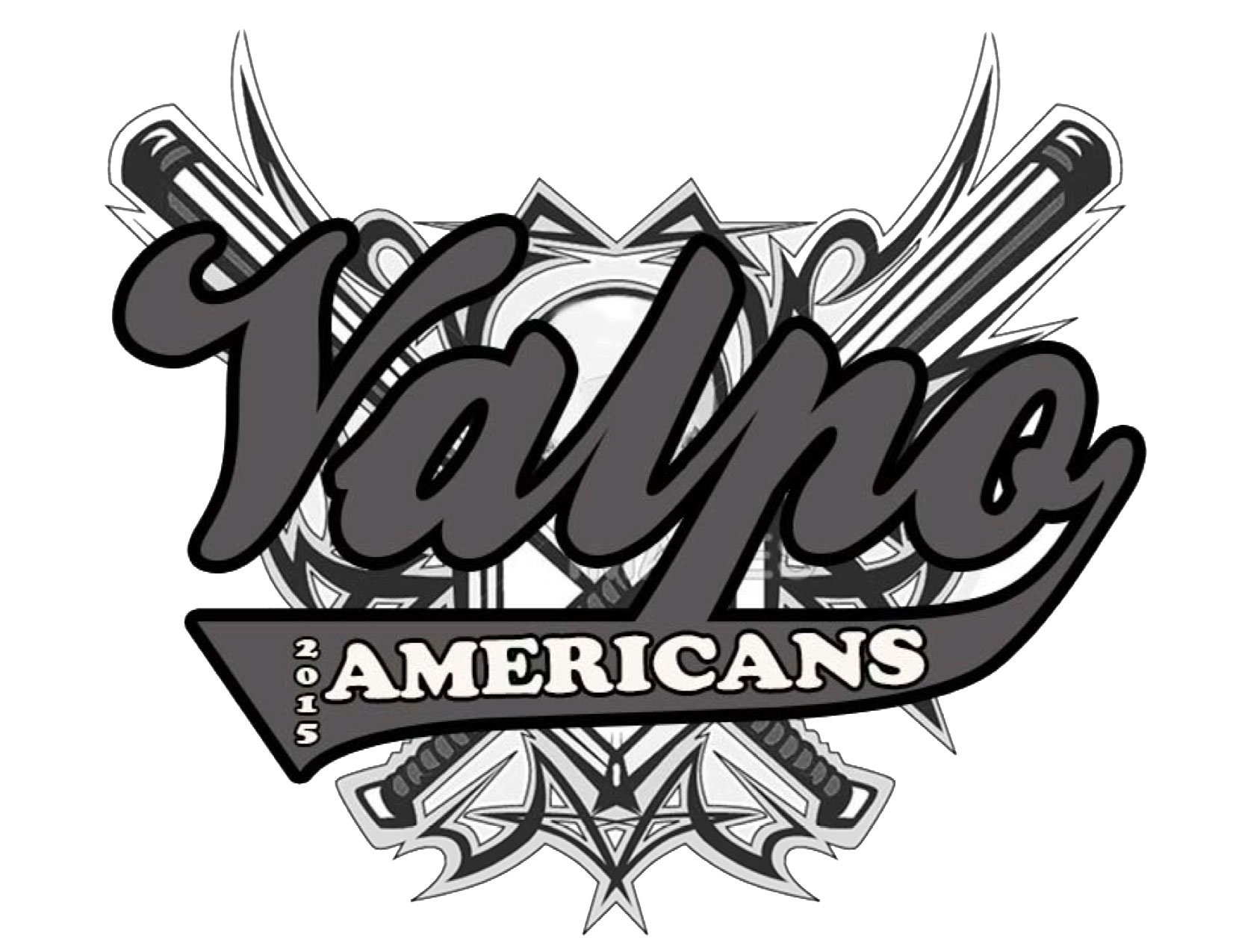 VALPARAISO AMERICANS will dedicate their newest baseball field – their “Juniors Field” this coming Friday, May 25 at 5:00 p.m. The field is on the site of where formerly a football field existed. Valparaiso Americans has not had football for approximately 8 years.

In 2009, the Valparaiso Americans Board decided to erect a baseball field for their Junior Division – ages 13-14, and Seniors Division – ages 15-17. Although teams began play on the field in June 2010, seating and dugouts were not formerly completed until late summer 2011. Accordingly, spring 2012 brings the first opportunity to officially dedicate the field.

At the dedication, the Valparaiso Americans Board will recognize several community vendors that helped plan and construct the field, as well as other individuals that made the field construction possible. The dedication ceremony is expected to take approximately 20 minutes.

Valparaiso Americans is an Indiana non-profit organization, which has promoted youth sports at its current location near Bullseye Lake Road and Oakgrove Drive since 1974. This year, Valparaiso Americans has nearly 500 youngsters playing baseball, aged 5 to 17.