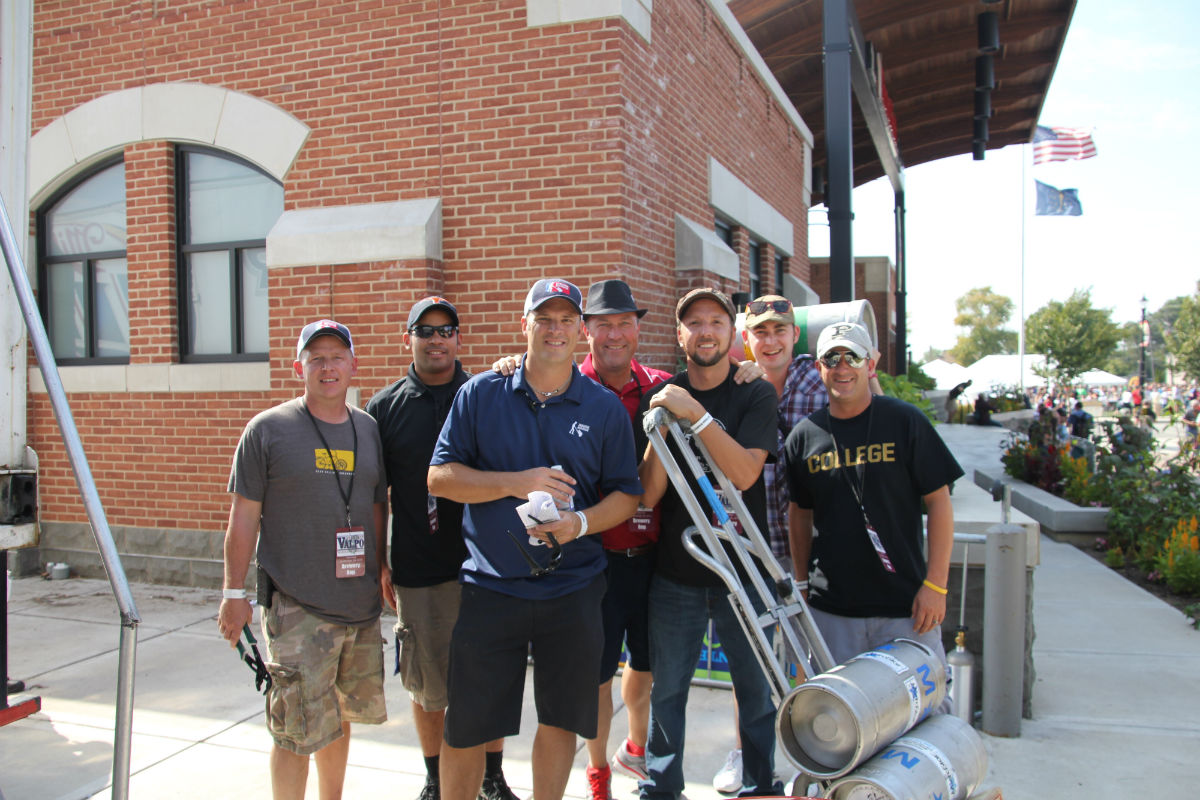 Goldilocks days they should be called; not too hot, not too cold, with a sprinkle of the best that summer and winter have to offer perfectly blended together.

And it’s during this season of transition in which our tastes in food and drink act accordingly. Those cravings for a light beer and a light meal on the front porch on a hot day slowly begin to dissipate and the desire for something more substantive and comforting begin to enter.

And for the beer enthusiast, the same goes for their taste in brew. Those rich, dark, heavy beers we long for during the cold days of winter still seem just a bit too much for a nice day in fall, yet the urge for something light and refreshing don’t exactly seem to match up with the palette either on a 60 degree day.

So I reached out to the beer authorities, Indiana Beverage and 219beer.com for some suggestions on ideal pairings for a season such as fall, and they provided me with five great suggestions to try that are a perfect way to spice up the season.

We kick off Part one of this two part “Five Beers to Spice Up the Fall Season” feature with a look at three interesting versions of a fall classic: pumpkin ale.

Pumpkin ales have been all the flavor these past few falls, yet it seems like they also seem to be the most hit-or-miss of all the beers. There’s a few out there, though, that understand the power and pervasiveness the flavor can have and work within these limits, allowing the pumpkin to compliment the beer without dominating the palette.

Ichabod is one of these beers.

On smell, Ichabod leads with a blend of fall spices. But it’s on taste where Ichabod really shines.

The beauty of this beer is that all of the spices, including the pumpkin, are easily tasted, but none of them overpower the other. There’s a hint of summer in the smoothness of the taste and how it goes down, yet like fall the season, there’s always a subtle hint of winter spice lingering.

Recommended for: Those who crave the nostalgic feeling of fall and all the season entails. To sit on the porch one evening and watch the leaves fall is the seasonal symbolic representation of the taste.

Leave it to the folks at New Belgium to deliver a pumpkin-esque brew that dares to be different.

The aroma definitely leads one to believe that this beer is all about the pumpkin, but subtle hints of spice, lemongrass and a hint of a fruity, cranberry type scent make their way in.

Upon taste, one is hit with the initial spice you would come to expect in a fall beer, but it is after this initial rush where the beer separates itself from its traditional pumpkin counterparts.

After the spice subsides, the rush of the gentle sour from the lemongrass and the fruity, almost tart, taste joins the mix. It’s almost like getting a taste of two beers at the same time, and in my mind, is a great testament to the craftsmanship put in by the brewers to create such an interesting and diametric tasting experience in a single pour.

There’s beauty in simplicity sometimes. When the art of doing one thing, perfectly, is achieved. 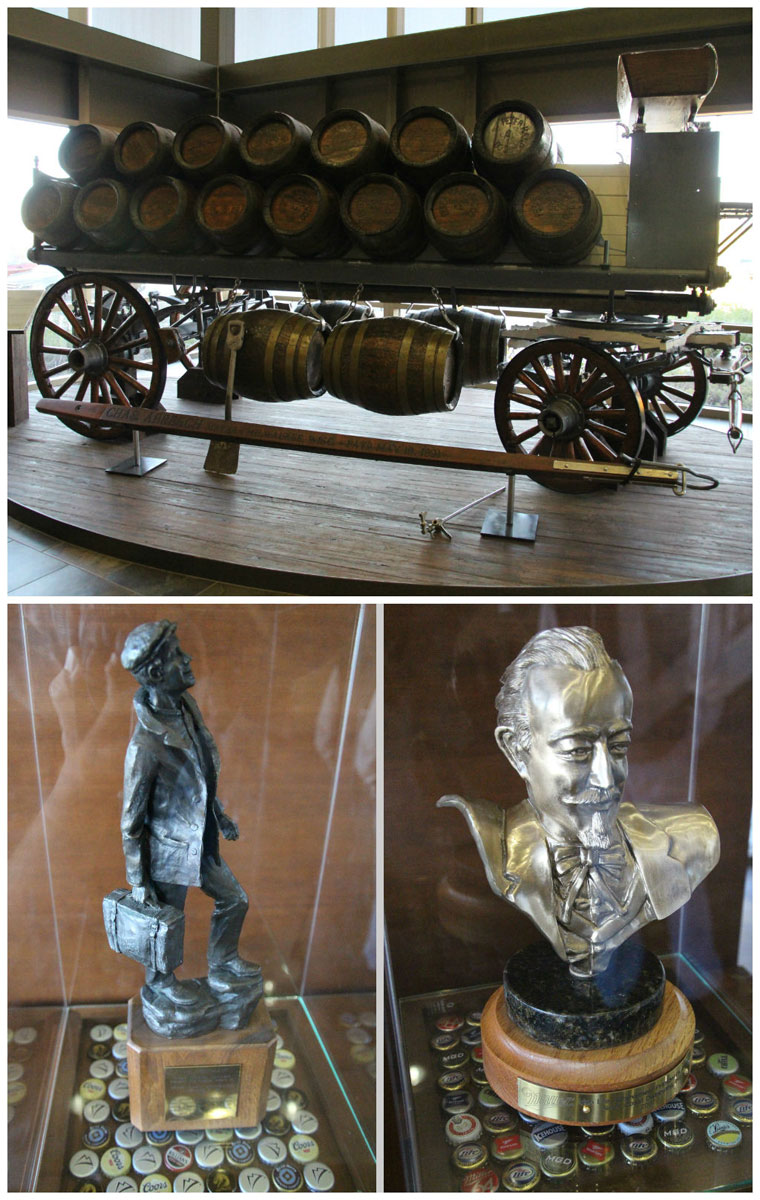 Feng Shui, in a sense.

Not to go too far off the metaphorical deep end but where New Belgium’s approach to a pumpkin beer was to be bold and different, Dogfish Head’s approach to the craft of pumpkin beers seems to be to take all the classic ingredients and focus more on blending them all together perfectly.

What you’ll experience in Dogfish Head’s bouquet is the typical mix of pumpkin, cinnamon, nutmeg, and spice, with a little bit of brown sugar circling around. But what you’ll notice in the aroma is that all the spices work together, with none of them overpowering the other.

And that’s the exact same experience you will get in the taste as well, a perfectly mixed blend of all the classic flavors that all come together for a smooth, perfectly balanced taste.

This beer is perfect for the evening, by the fire, when that warm, cozy mood of fall strikes you. It’s smooth, balanced, flavorful, and comforting.

Recommended for: That one fall day when everything feels “right.” You know those days, and you know that feeling.

But no matter which beer you venture out and try this fall, rest assured that Indiana Beverage did their homework and chose these beers not only as solid representations of the season, but also because they are all beers that are readily available in local grocery and liquor stores around Northwest Indiana.

And if you do happen to pick one of these up, or perhaps have tried one before, leave a comment and below and let us know what you taste.