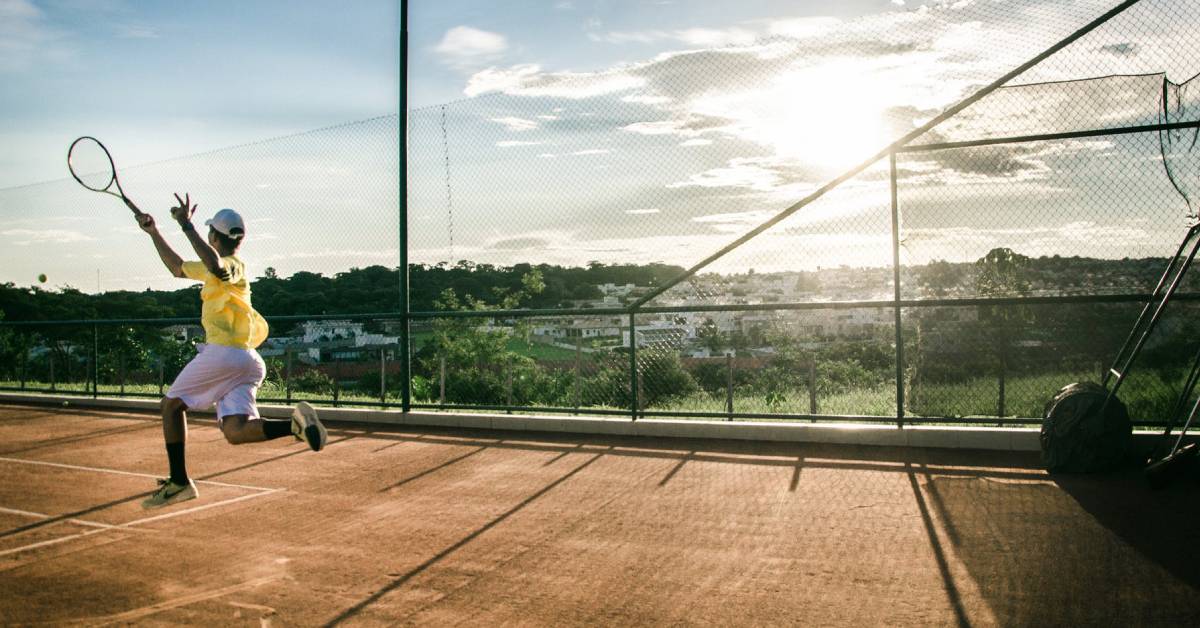 Five Valparaiso University student-athletes were recognized for their academic success as the Summit League released its 2018-2019 Commissioner’s List on Tuesday.

Both Valpo programs that participate in the Summit League as an affiliate member – men’s tennis and men’s swimming – were represented on the list. Senior Robbie Bretl (Wauwatosa, Wis. / Marquette University H.S.) received the honor for Valpo swimming for the second consecutive season.

To qualify for the list, student-athletes must have at least a 3.5 cumulative career grade point average on a 4.0 scale, must have completed at least three semesters or five quarters at the institution and must have used at least a season of competition.