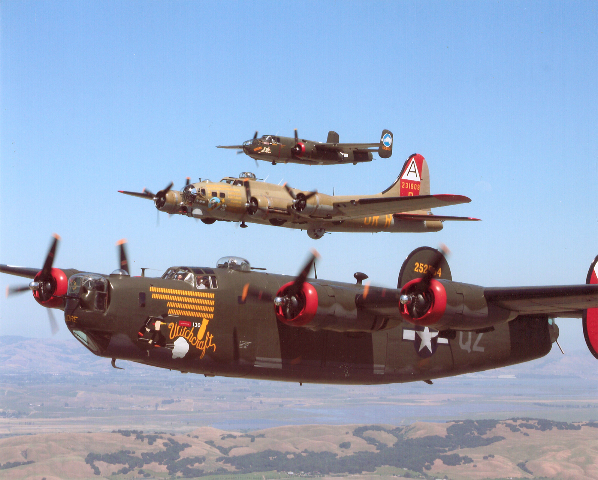 A sight seldom seen since the 1940's, the Wings of Freedom tour is scheduled to stop in Valparaiso with WWII-era aircraft including the B-17G Flying Fortress "Nine-o-Nine", Consolidated B-24J Liberator "Witchcraft", North American B-25J Mitchell "Tondelay" and P-51C Mustang "Betty Jane" on August 3-5.

This is a rare opportunity to visit, explore, and learn more about these unique and rare treasures of aviation history. The B-17 is one of only 10 in flying condition in the United States, the B-25 is the type used on the Doolittle Raid, while the B-24J and Full Dual Control P-51C Mustang are the sole remaining examples of their type flying in the World. Visitors are invited to explore the aircraft inside and out - $12 for adults and $6 for children under 12 is requested for access to up-close viewing and tours through the inside of the aircraft. WWII Veterans can tour through the aircraft at no cost. Discounted rates for school groups. 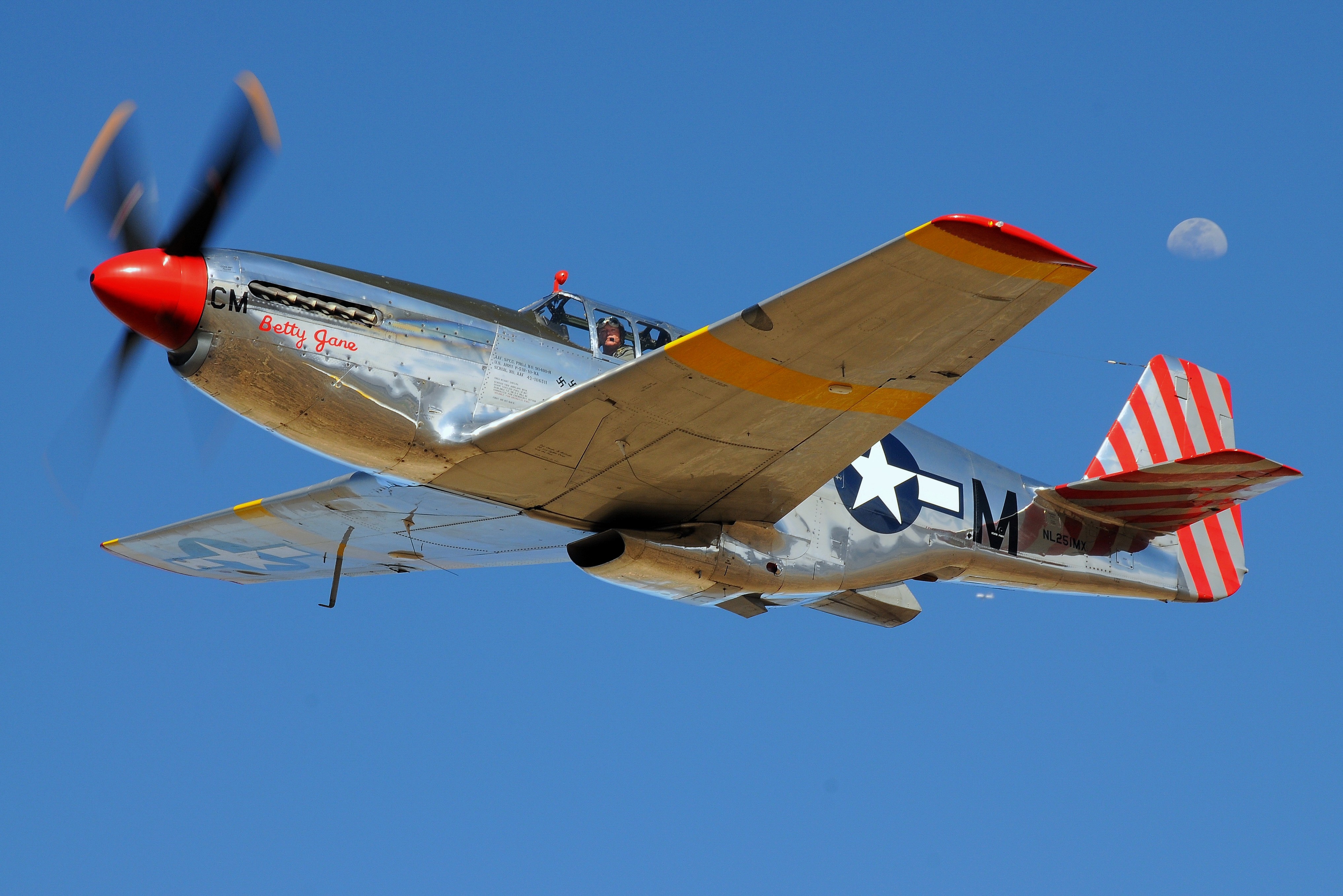 Visitors may also experience the once-in-a-lifetime opportunity to actually take a 30-minute flight aboard these rare aircraft. Flights on either the B-17 or B-24 are $450 per person. B-25 flights are $400 per person. Get some "stick time" in the world's greatest fighter! P-51 flights are $2,200 for a half hour and $3,200 for a full hour. For reservations and information on flight experiences call 800-568-8924.

The Wings of Freedom Tour travels the nation, a flying tribute to the flight crews who flew them, the ground crews who maintained them, the workers who built them, the soldiers, sailors and airmen they helped protect, and the citizens and families that share the freedom that they helped preserve.

The Collings Foundation is a 501c3 non-profit educational foundation devoted to organizing "living history" events that allow people to learn more about their heritage and history through direct participation. The Nationwide Wings of Freedom visits an average of 110 cities in more than 35 states annually.

In addition to the bomber and fighter aircraft, EAA 104 will have food and beverages available for purchase. There will also be an Honor Flight Chicago display and a Classic Car Show.