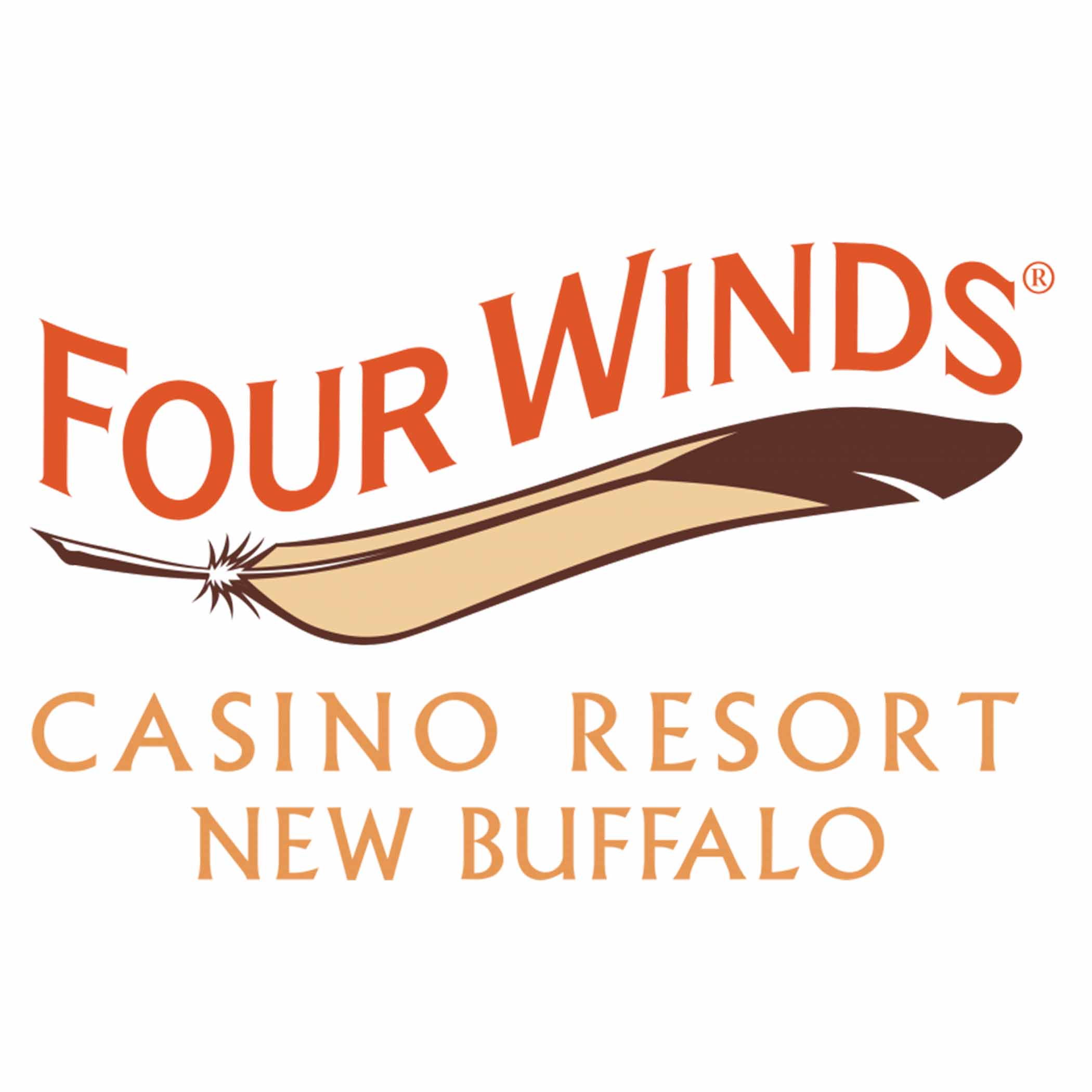 The RetCam3® Pediatric Eye Imaging technology allows physicians to examine and evaluate the eyes of premature and full-term newborns for ocular diseases. Such images allow physicians to establish a baseline for future eye health. It also provides clear information that can be shared between physicians, ocular specialists and parents to make more informed decisions regarding the health of the child.

“To have this sophisticated technology in our facility will save parents and physicians untold amounts of stress by providing them with concrete information regarding the diagnosis and progression of their child’s ocular disease,” said Larry Tracy, President of Beacon Children’s Hospital. “Year after year, the Pokagon Band and Four Winds Casinos have put the health of children and adults of our region first. They support our mission to provide the best possible healing environment for our young patients and their families. We are grateful to the Pokagon Band, Four Winds Casinos, Blackthorn and all of the sponsors of the Four Winds Invitational whose efforts make all of this possible.”

“As a nation the Pokagon Band of Potawatomi Indians are committed to the health and well-being of not just our own citizens, but to the health of the communities in which we live,” said Matthew Wesaw, Chairman of the Pokagon Band of Potawatomi Indians. “We share the core value with Beacon. It’s why we’re humbled to be in a position to support Beacon Health System through the Four Winds Invitational.”

“We are proud of the continued partnership we have with Beacon Health System,” said Frank Freedman, Chief Operating Officer of Four Winds Casinos. “It’s an honor to help develop projects and services that give back to the community in such an important way.”

To learn more about the RetCam® Pediatric Eye Imaging technology supported by the Four Winds Invitational, contact Ryann DeMoss at (574) 647-2939 or via email at rdemoss@beaconhealthsystem.org.

About the Four Winds Invitational

The Four Winds® Invitational was established in 2012 as part of the Symetra® Tour - Road to the LPGA®, and is sponsored by the Pokagon Band of Potawatomi Indians and Four Winds® Casinos. It is held at Blackthorn Golf Club, located at 6100 Nimtz Parkway, South Bend, Ind. The tournament features a field of professional women golfers from around the world. More information is available at fourwindsinvitational.com.

About the Symetra Tour

The Symetra Tour is the official qualifying tour of the LPGA Tour and enters its 39th competitive sea¬son in 2019. With the support of its entitlement partner Symetra, the Tour’s mission is to prepare the world’s best young women professional golfers for a successful career on the LPGA Tour. Since Syme¬tra’s inaugural sponsorship year in 2012, the Symetra Tour has grown from 16 tournaments and $1.7 million in prize money to $4.0 million in prize money awarded over the course of 24 tournaments. With more than 600 alumnae moving on to the LPGA, former Symetra Tour players have won a total of 437 LPGA titles.

The Pokagon Band of Potawatomi Indians’ sovereignty was reaffirmed under legislation signed into law by President Clinton in September of 1994. The Pokagon Band is dedicated to providing community development initiatives such as housing, education, family services, medical care and cultural preservation for its approximately 5,600 citizens. The Pokagon Band’s ten-county service area includes four counties in Southwestern Michigan and six in Northern Indiana. Its main administrative offices are located in Dowagiac, Mich., with a satellite office in South Bend, Ind. In 2007, it opened Four Winds Casino Resort in New Buffalo, Mich., followed by Four Winds Hartford in 2011 and Four Winds Dowagiac in 2013. Four Winds South Bend opened January 2018. It owns and operates a variety of business via Mno-Bmadsen, the tribe’s non-gaming investment enterprise. More information is available at www.pokagonband-nsn.gov, www.fourwindscasino.com and www.mno-bmadsen.com.