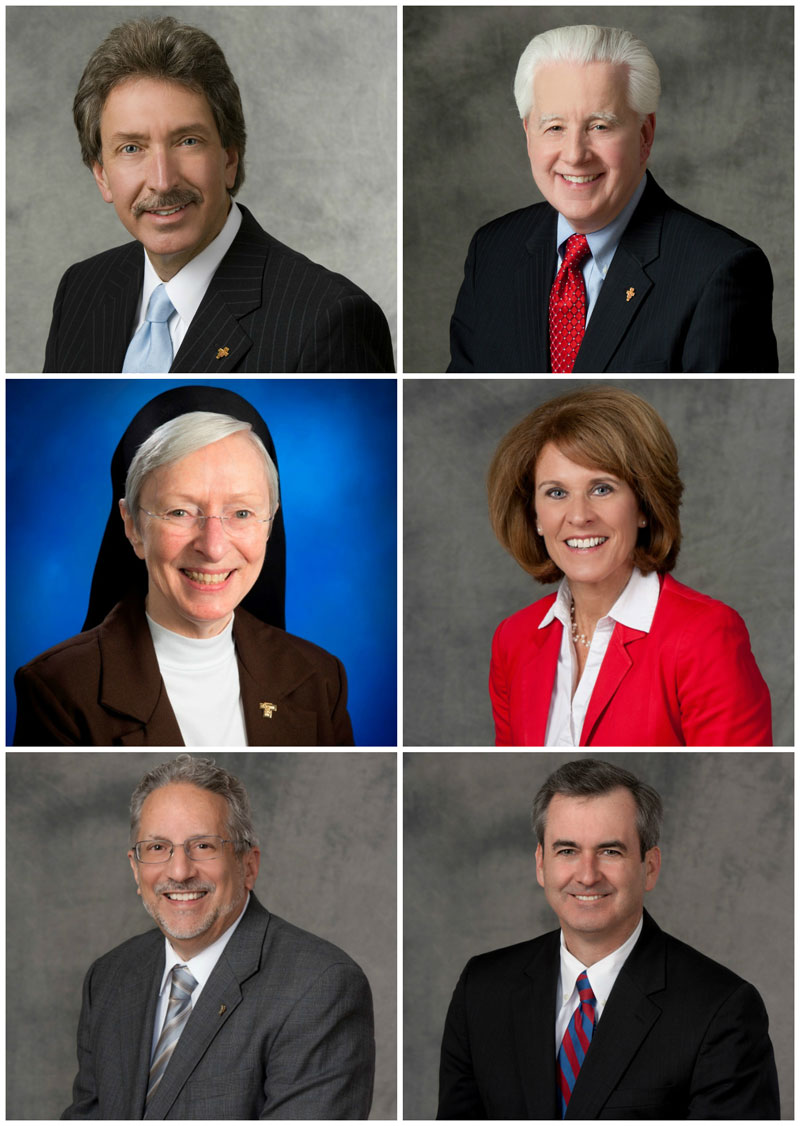 For the past 17 years, Diamond has served as the Northern Indiana Region CEO for Franciscan Alliance facilities in Hammond, Munster, Dyer, Crown Point, Chesterton and Michigan City. In his new role, the system’s hospital presidents will report to Diamond on inpatient activities. He also will be responsible for developing a service line management structure for all Franciscan Alliance hospitals.

Diamond’s appointment is part of Franciscan Alliance’s overall strategic restructuring, which is aimed at building a strongly aligned system of care that standardizes clinical and operational functions to successfully meet the challenges of health care reform.

“Our new management model is intended to ensure consistency, promote the implementation of best practices, and achieve the triple aim of providing better care, better health, and lower costs for those whom we are privileged to serve,” said Franciscan Alliance president and CEO Kevin Leahy.

In addition to Diamond, several other Franciscan Alliance leaders will assume new roles pivotal to the success of the new management model. All changes are effective July 1.

David Ruskowski, Franciscan St. Anthony Health-Crown Point president, will retire from Franciscan Alliance, following a progressively successful 41-year career. He has accepted an invitation to serve on the Franciscan Alliance Central Indiana Regional Board of Directors upon retirement. Ruskowski will also serve as an adviser to the corporate marketing team.

Thomas Gryzbek, former Franciscan St. Margaret Health-Dyer and Hammond president, has assumed a new corporate senior vice president position and has been charged with overseeing the system's post-acute services, including home health and hospice. He is also responsible for compliance, internal auditing and several other systemwide functions.

Successors for the new appointees are expected to be named in the near future.

“Franciscan Alliance is blessed with a wealth of talented individuals who are committed to this health system,” said Sister Jane Marie Klein, OSF, chairperson of the Franciscan Alliance Board of Trustees. “The depth of experience and dedication of these individuals – Gene, David, Barb, Tom and our very own Sister Aline – guarantee that our ministry will continue to move health care forward.”