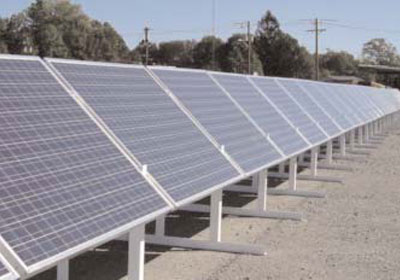 Franciscan Alliance has been chosen the lead community agency for a Lake County coalition of health care providers and organizations, municipalities, educational institutions and others in a new effort to promote tobacco use cessation.

The state Department of Health’s Tobacco Prevention and Cessation Commission has approved a $250,000 grant, payable over two years, to spearhead the local initiative, with a goal of curtailing tobacco use and secondhand smoke exposure.

The coalition’s 23 members will focus on priority areas, said Michael Meska, Franciscan Alliance administrative director of respiratory therapy. Those include: protecting and maintaining a state and local infrastructure necessary to lower tobacco use rates; decreasing state adult and youth smoking rates; and increasing the proportion of Indiana residents not exposed to secondhand smoke.

Funds will be used to employ a coordinator and support staff and for purchasing of equipment and educational materials. Coalition members will meet regularly to discuss duties and division of resources needed to carry out the initiative , in their representative areas.

Such partnerships are being formed statewide and are seen as critical to efforts to prevent tobacco use, help users break the habit and increase smoke-free environments, according to the commission.

Meska said Franciscan Alliance sought to take the lead in the local effort because “this is consistent with our mission to improve health in the communities we serve. We need to be able to do more with tobacco control in the county to change the 20-year health and wellness rates. As one of the leading health care organizations in Lake County, we sought this leadership role and are committed to working with others.”

Meska added, “Cardiovascular, pulmonary and cancer-related problems all can be traced to tobacco use, in one way or another.”

Indiana ranks high nationally among states in adult smoking prevalence and is higher than the national rate of 19.6 percent, with some 9,700 residents dying annually from tobacco-related issues, according to the health department. The Lake County rate is more than 22 percent.