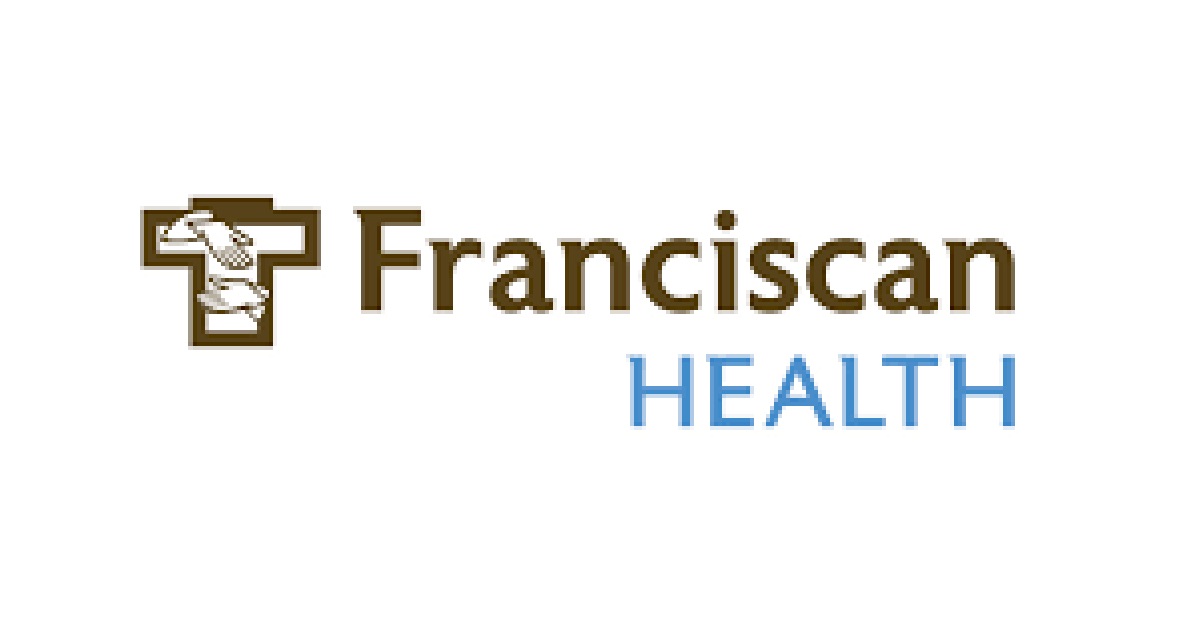 “In 2021, Franciscan Health announced that the Franciscan Alliance Board of Trustees approved a $30 million investment in the 100-year-old Hammond campus to renovate some buildings and $15 million to demolish buildings that no longer have a useful life. The scaled down, 10-bed inpatient unit and Emergency Department would continue to serve the needs of the Hammond community.

“In the last 15 months, we have seen inpatient volume at Franciscan Health Hammond drop to an average of 2.5 patients per day. Of the 54 patients who present to the emergency room each day, more than 90 percent would be better served in a lower cost setting, such as an urgent care or primary care clinic. It is difficult to maintain operational efficiency at these volumes. Had we been able to predict the dramatic decrease in volumes, we would have planned differently at the outset. As a result, Franciscan Health is consolidating its hospital-based services in Munster and Dyer and continuing to offer ambulatory services in Hammond.

“A critical shortage of healthcare workers and a dramatic shift in patients choosing full-service hospitals elsewhere in the county makes it impossible to continue to keep an inpatient facility open that is averaging less than three inpatients per day. As such, the Franciscan Alliance Board of Trustees and Franciscan Alliance’s Northern Indiana Division Board of Directors approved plans for ceasing inpatient admissions in Hammond and to accommodate those requiring inpatient services at Franciscan’s Munster and Dyer campuses. The Hammond Emergency Department, which has also seen a decline in patients, will close at the end of this year.

“In addition, Franciscan Alliance has identified a qualified developer of housing for senior and disabled citizens who is very interested in working with the city to renovate the two oldest and largest buildings on the campus. We have also recently learned that a Federally Qualified Health Care clinic has expanded its territory into Hammond for the development of a primary clinic to serve the ongoing healthcare needs of those seeking care locally.

“Our regional facilities have vacancies that can absorb our employees seeking to stay with Franciscan. Our goal is to maintain as many staff members with Franciscan as possible.

“We believe this decision is best suited to continue our care for all of Northwest Indiana. Franciscan Health and the Franciscan Health Foundation remain committed to serving the needs of all of Lake County and will continue initiatives to protect the most vulnerable and provide compassionate care to those who need it most.”