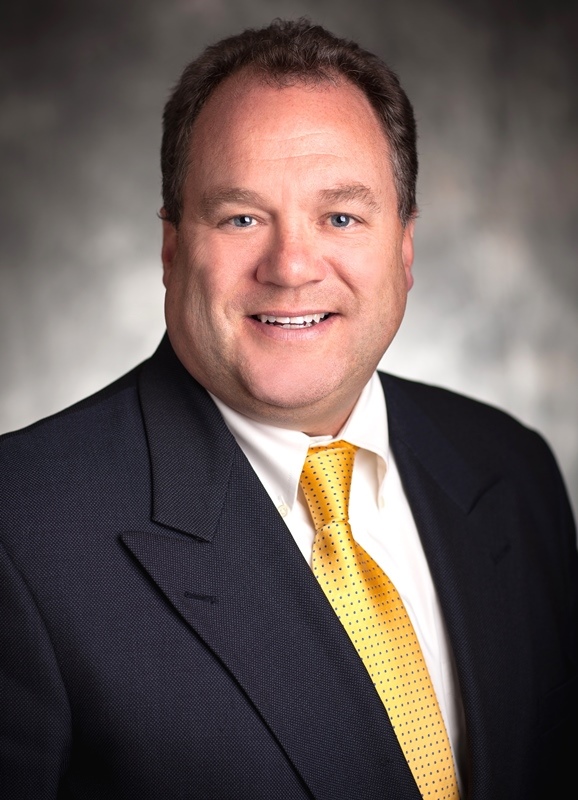 A seasoned administrator, Maloney will bring his patient-centered approach to the three hospitals, which have been providing mission-based healthcare for more than a century to residents on both sides of the Indiana/Illinois state line. He begins work with Franciscan Alliance Oct. 31.

“This proud hospital system is the backbone of healthcare in Northwest Indiana,” said Maloney, who is leaving his position as CEO of Tenet Healthcare’s West Suburban and Westlake hospitals in Illinois to join Mishawaka-based Franciscan Alliance. “Mission-based healthcare was what I was seeking – and found – at Franciscan Health. This is an organization that embraces the same values I do – respect for life, fidelity to its mission, compassionate concern, joyful service and Christian stewardship.”

Maloney, who has been hospital CEO for the last 20 years, has a history of success.

At Tenet, he was instrumental in achieving exponential growth in patient satisfaction, employee engagement and safety. During his tenure, readmissions decreased while patients seeking care in obstetrics, acute rehabilitation and bariatric surgery increased.

Kevin Leahy, President and CEO of Franciscan Alliance, said “Patrick Maloney is the perfect blend of everything that we look for in a visionary leader. He has a proven ability to implement an initiative without ever losing sight of what is truly important – the health and welfare of the patients that we are privileged to serve.”

Leahy praised Dr. Teolis for his leadership in guiding three of Franciscan’s Northwest Indiana hospitals for the past four months. “Dr. Teolis has done an excellent job in directing all three hospitals’ administrative activities while, at the same time, continuing his responsibilities as the Vice President of Medical Affairs. We are grateful to Dr. Teolis for all that he has done, and continues to do, to support our Franciscan healthcare ministry.”

Continuing Christ’s Ministry in our Franciscan Tradition
For more than 140 years, Franciscan Health has stayed true to its founding mission to care for everyone who comes through its doors. We treat our patients with the best possible care by following the ethical values embodied by our founding congregation, the Sisters of St. Francis of Perpetual Adoration. Always mindful of our Christian stewardship to the Roman Catholic Church, we minister with joy and compassionate concern according to the ideals of St. Francis of Assisi and our foundress, Blessed Maria Theresia Bonzel