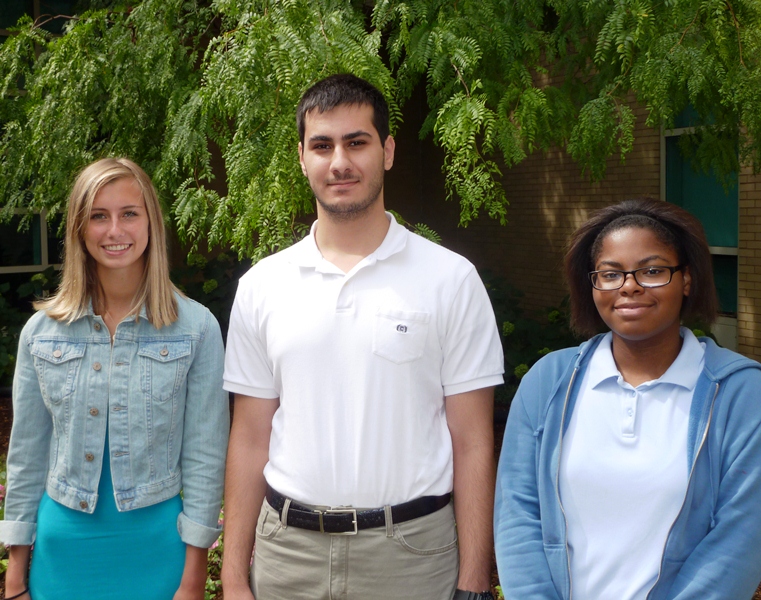 Angelica Hickey, Christopher Maatouk and Tasia Williams each will each receive $1,500.

The Volunteer Guild hopes to build a healthier future by annually awarding scholarships to eligible Junior Volunteers who have chosen a college education in the health care field.

Hickey is a 2014 graduate of LaPorte High School and will be attending Valparaiso University, where she will major in pre-medicine. She was a Junior Volunteer in the Franciscan St. Anthony Infusion Center and has a career goal of becoming a physician.

Maatouk is a 2014 graduate of Chesterton High School and will be attending the University of Chicago to study economics and pre-medicine. He volunteered in infection control and at the Chesterton Health and Emergency Center and hopes to become an orthopedic surgeon.

Williams is a graduate of Michigan City High School and will be attending Purdue University-North Central, where she will major in biology. She volunteered in the 3-South (oncology) unit and wants to become a doctor of obstetrics and gynecology.

For further information on the Guild Scholarship program, or for Junior Volunteering opportunities, call (219) 877-1421. 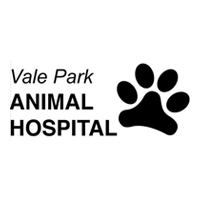