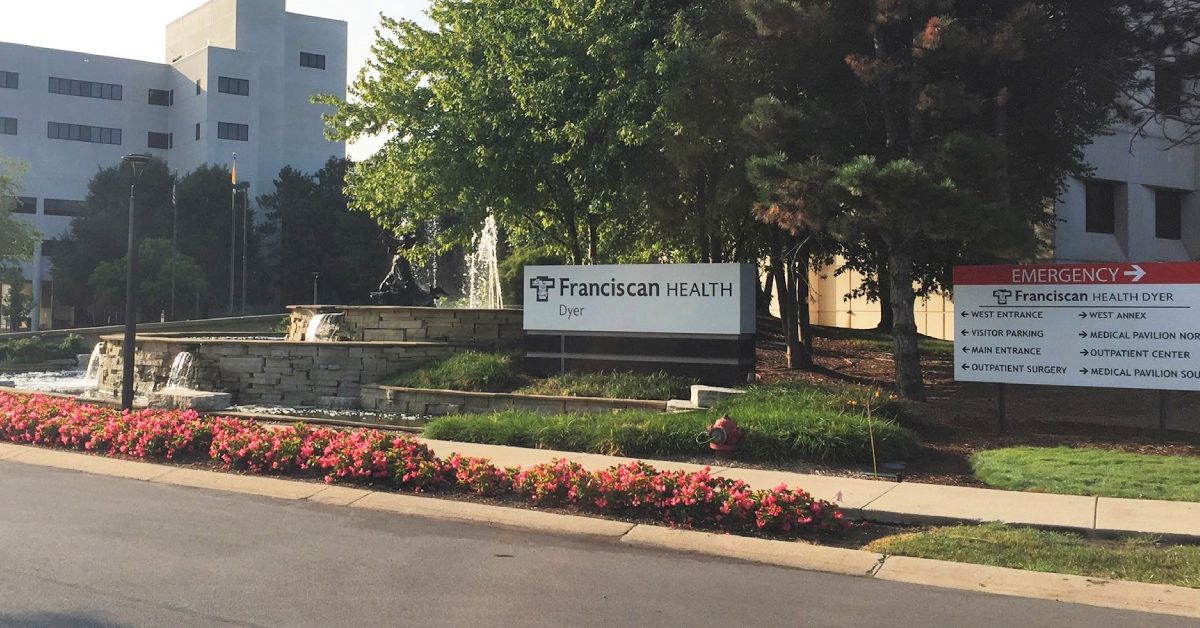 Franciscan Alliance has joined the war against lung cancer, the leading cause of cancer deaths in the U.S., through a potentially life-saving screening initiative that can uncover problems and lead to treatment.

Persons aged 55 or older, who are current or former smokers, are encouraged to receive a screening, which can discover cancer and other lung afflictions. Lung cancer has an 88 percent survival rate when found early and treated.*

“Highest at risk are smokers who have a 30-year pack history. That is, any combination of years of smoking multiplied by the average number of packs per day – such as two packs a day for 15 years, one pack a day for 30 years,” Meska added.

The National Cancer Institute estimates there will be 228,190 new lung cancer cases diagnosed this year alone and that 72,220 women and 87,260 men will die from the disease, whose leading cause is tobacco use and second-hand smoke. The percentages of lung cancers estimated to be caused by smoking in males and females are 90 percent, and 78 percent, respectively, the institute reports.