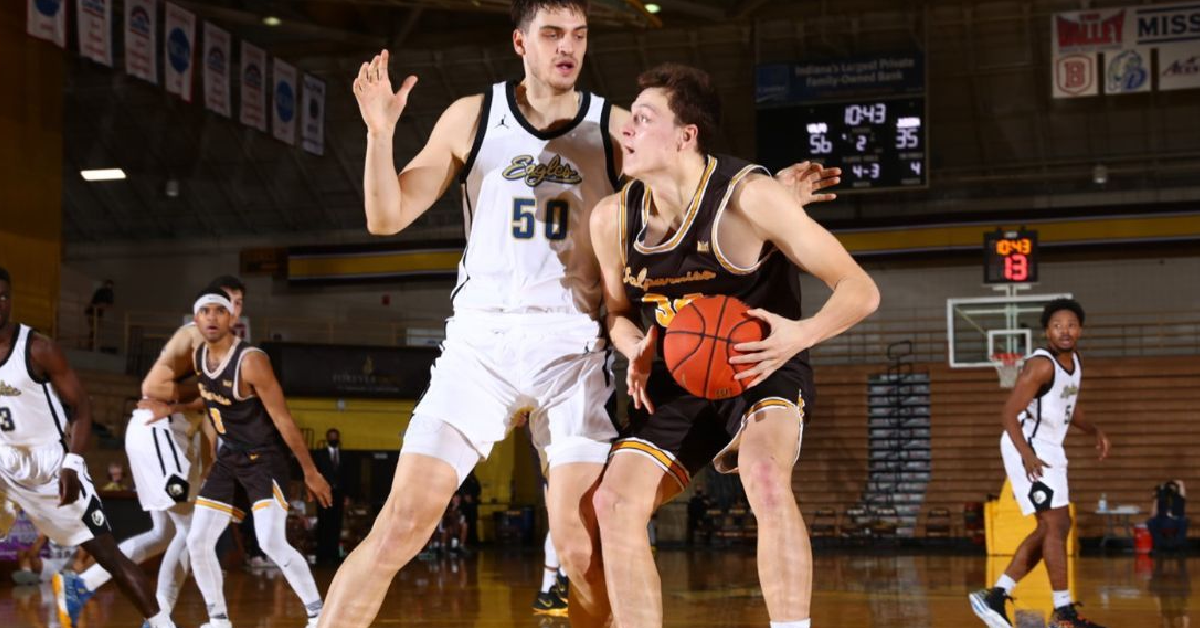 Valpo (1-3) will play a second consecutive home game on Wednesday at 6 p.m. against SIUE. The contest will be broadcast on ESPN3 and on WVUR 95.1 FM Valparaiso and the TuneIn app. Links to live coverage will be available on ValpoAthletics.com.