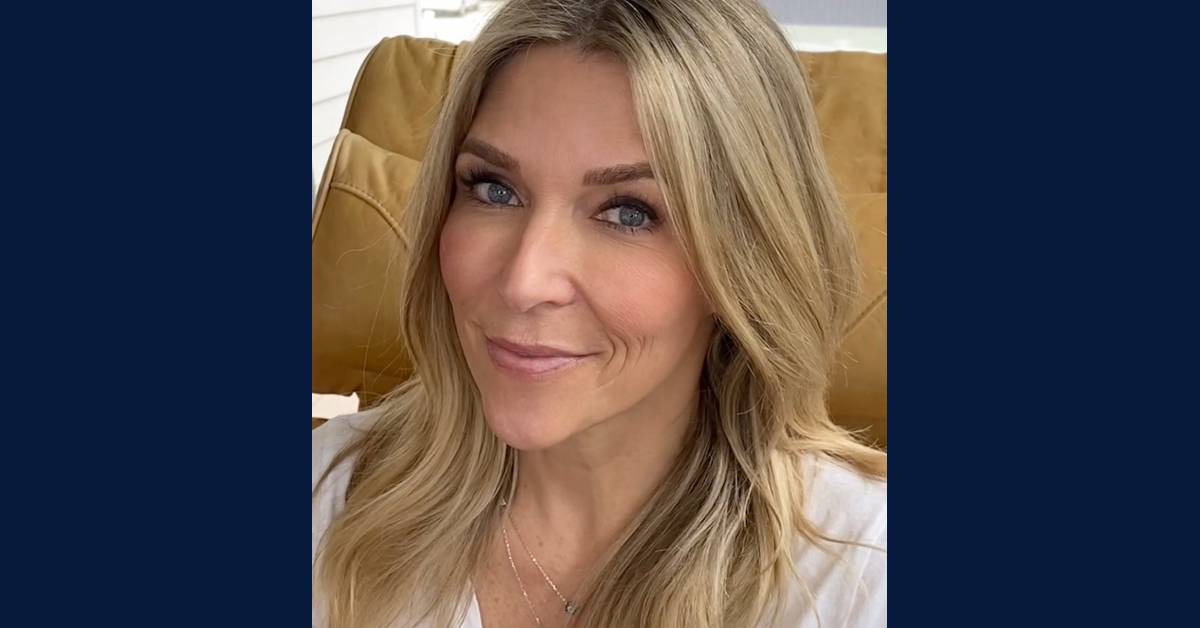 A longtime Region resident, Debora Suyak has continued to grow her roots right here in Valparaiso. A Valparaiso High School graduate, Debora continued her education at Purdue University in West Layfette before returning to her hometown.

While in college, Debora went into banking, where she stayed until becoming a stay-at-home mom for her young children. It was not until they were a bit older that her career took an interesting turn that would show her where her priorities and values lie.

“I went into administrative work in the aviation field and was in that career for 14 years,” she said. “But after 14 years, I knew I needed a change.”

Helping people has been at the core of Debora’s career goals since her post-college career started in banking all those years ago. Working as a lender for small businesses, Debora helped small business owners grow their businesses, ultimately helping her community in the process.

“I’ve always thrived on and enjoyed helping people,” she said. “Feeling like I was helping others has always been the most rewarding thing in my career, no matter the job I was in.”

Debora brought this mindset with her as she transitioned her career into aviation in the flight operations department, eventually moving into more of an administrative role. She was hands-on with assisting the charter clients with ground transportation and arrangements for their personal needs as they traveled.

Intrigued by architecture and design, Debora transitioned into real estate. Currently an agent with Century 21 Alliance Group, Debora felt that interest in design made the decision to transition to real estate an easy one.

“It just naturally felt like real estate would be the direction that I was looking for,” she said. “It offers the opportunity to have that interaction with clients and be able to help them. Because I had spent so many years in this area, raised four children in this area, and loved to talk with and meet new people, I felt this would be the perfect direction for my life to go, and funnily enough, working with Century 21 is perfect. The agent from whom I bought the home I have lived in for almost 20 years was Jeanne Sommer’s mother, Marge Smith. Little did I know that years later, I would have the opportunity to work with Sommer.”

Similar to her work in banking, Debora’s work with Century 21 allows her to make a two-fold impact as she helps not only her clients, but also her community as it continues to expand.

“Seeing things grow and change in what used to be this little town that I enjoyed growing up in is very rewarding,” she said. “Now I get to help people enjoy this community, too.”

The support Century 21 gives to all of its agents, especially its female agents, has checked all of Debora’s boxes.

“It’s a wonderful industry to be able to help clients, to be able to generate and motivate my own business, and also to be able to be attentive and hands-on for my entire family,” she said. “My own parents live down the road from me.”