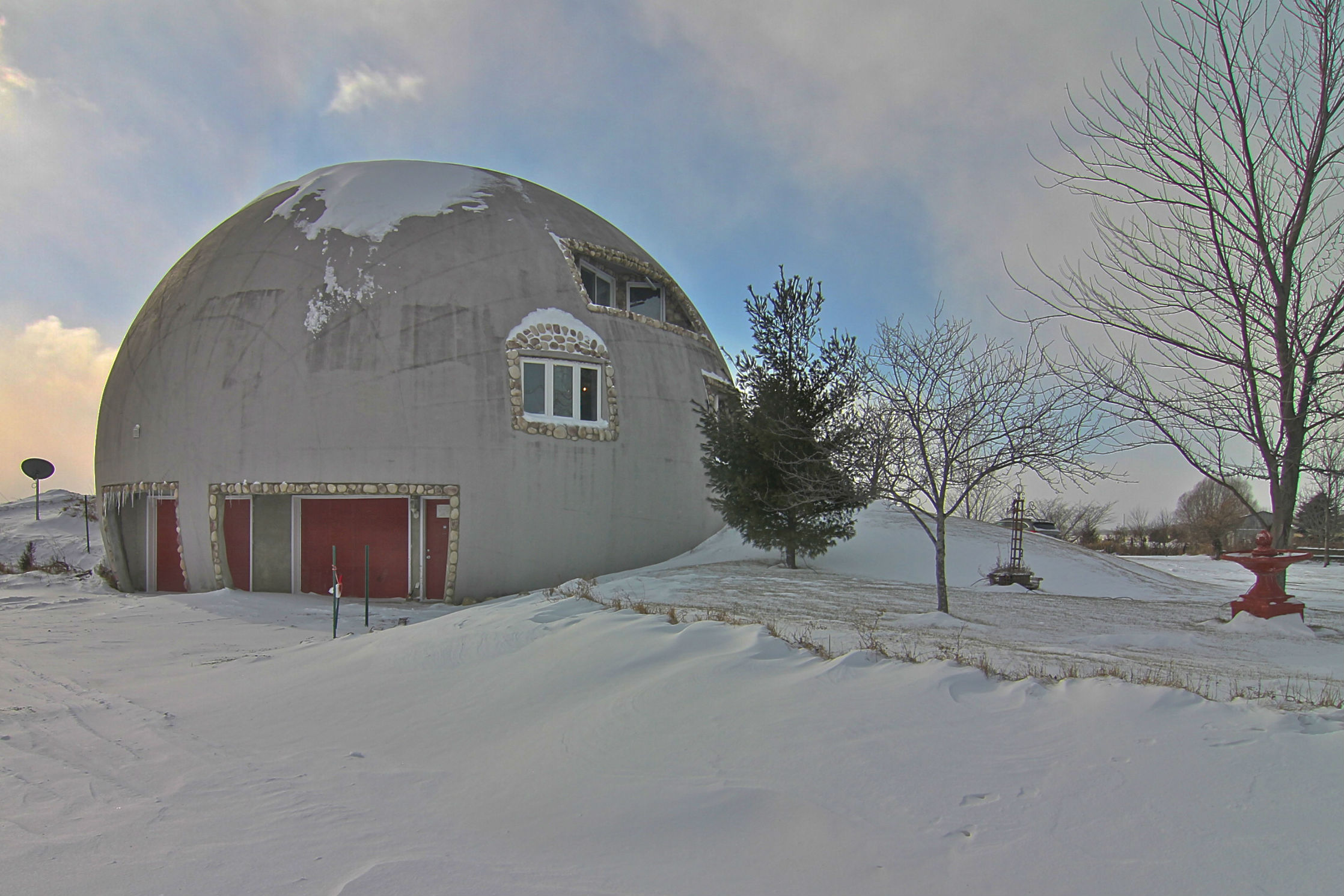 What kind of house would you want to live in? Some might say a house with a three car garage. Others might desire a pool in their backyard. Few would ever say they want to live in a dome, or more specifically a monolithic dome. Laugh if you will, but after taking a closer look, “living in a dome” may end up on your priority list.

Located in Lowell, this monolithic dome home has served as both a living space and a functional bed and breakfast, making it available and functional for both residential and business use.

“This home was built in 1999, by a husband and wife. The process in which this place was built was very unique,” says real estate agent Terry McCaleb. “They started with a base ring and then custom ordered a giant balloon which they inflated, went in through the inside to spray concrete, add rebar and insulation before finally putting another layer of concrete and adding paint.”

This unusual construction of the building lends itself to one of the building’s biggest strengths: it’s near impervious structure and energy efficiency. 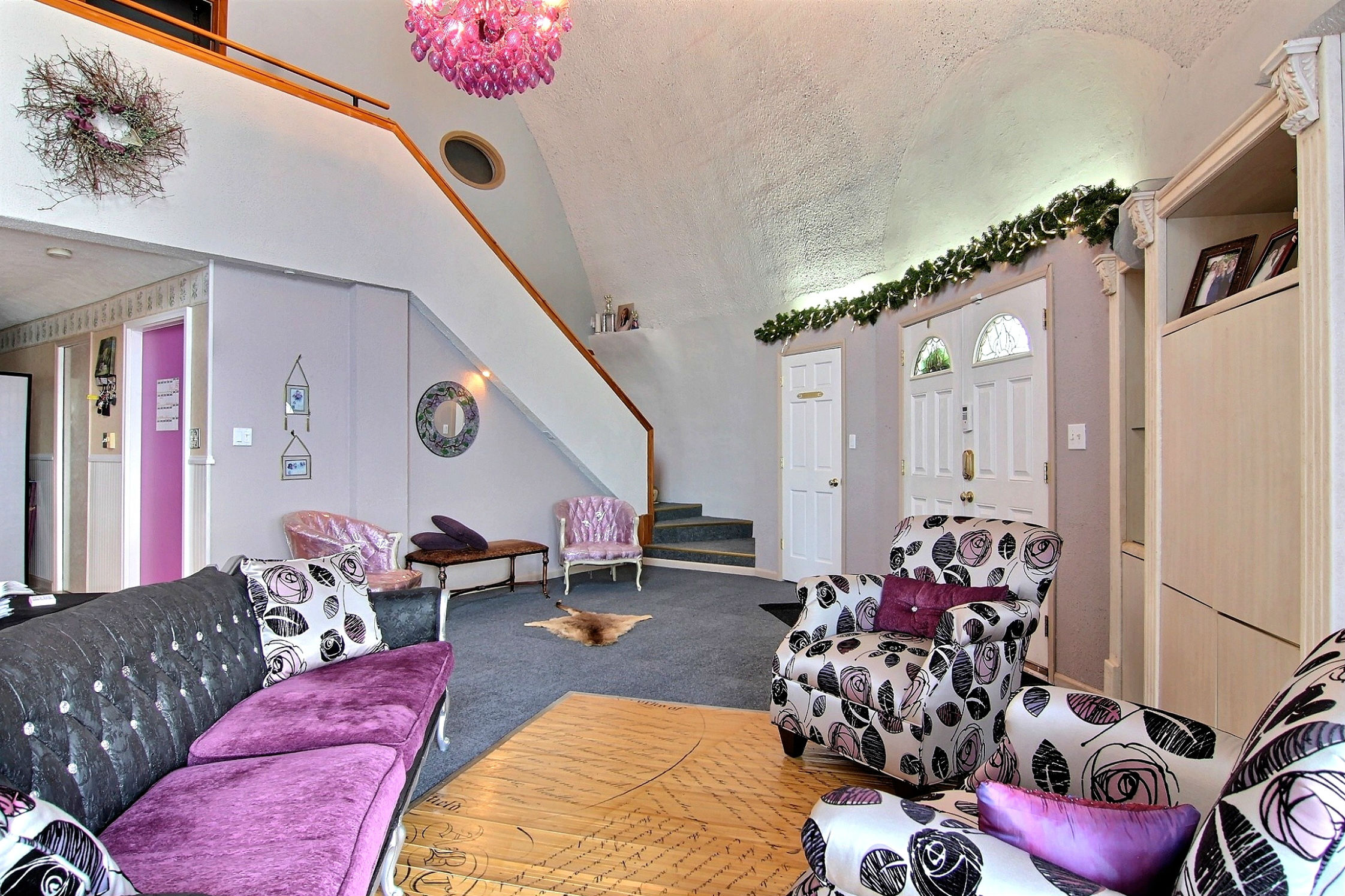 “This building has been built to withstand pretty much any kind of natural disaster you throw at it,” says McCaleb. “It’s fireproof, earthquake proof, wind and hail proof, even hurricane proof. It’s designed to stand up to nearly all kinds of natural disasters.”

Along with its near imperviousness, the dome has a wide variety of energy and environmental benefits. Monolithic domes are micro-energy users meaning it needs a minimum amount of energy to create a comfortable living space. The amount of energy to heat and cool a dome is significantly less than conventional houses.

The dome is three stories and includes a basement and garage. It features a huge open layout as well as an open ceiling that allows plenty of space and room for multiple occupants. It also features a living room, dining room, kitchen, master bedroom and bathroom. On the higher level it features a large recreation room with 2 more beds and baths with an extra bedroom. Each bedroom was originally designed to eventually feature a balcony, providing even more space and access to the outside.

While the unique design of the building may intimidate some potential home buyers, McCaleb assures everyone that this home is open for anyone to look into and consider as their next potential home. 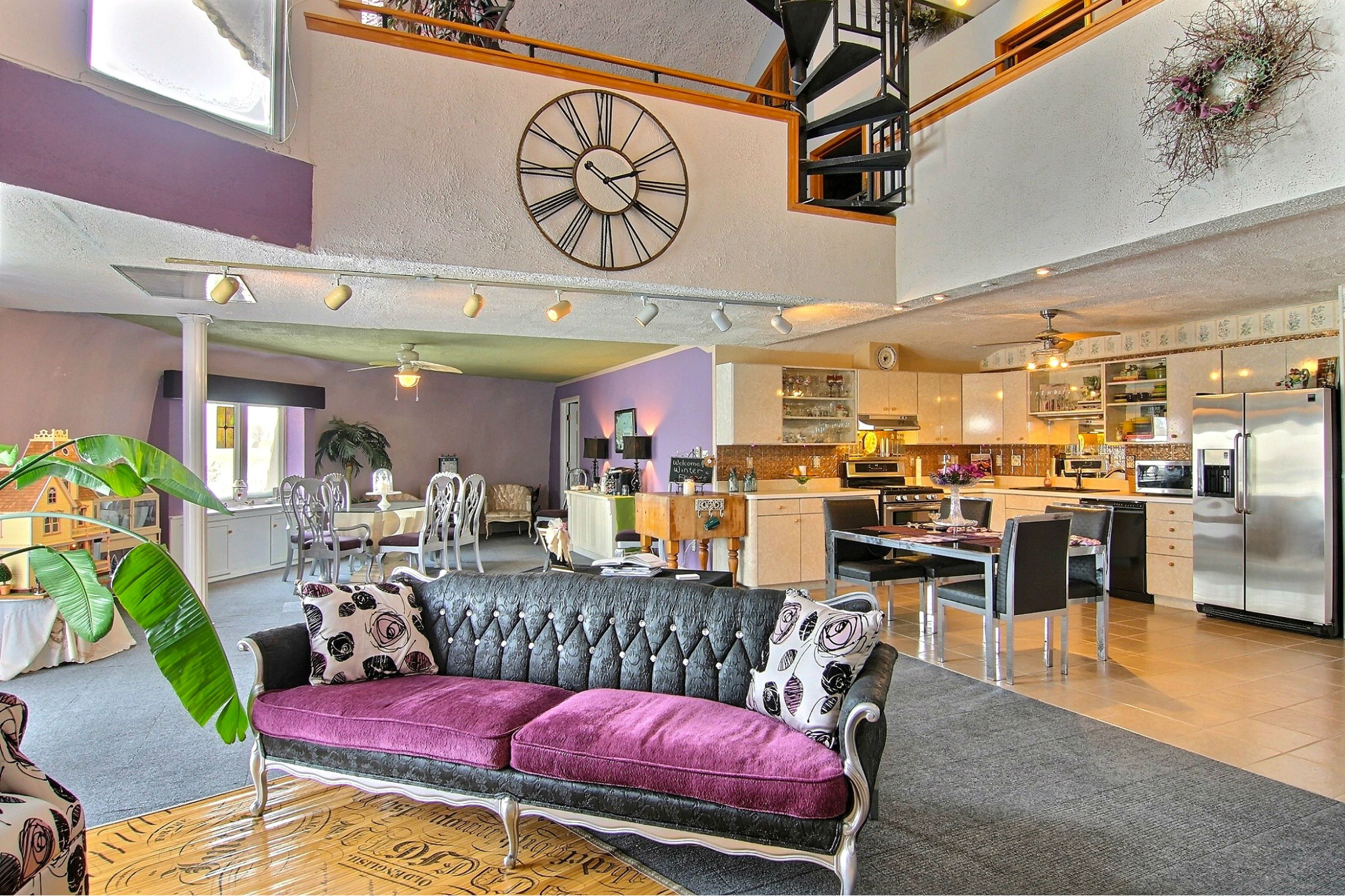 “Honestly, I’d recommend this to anyone,” says McCaleb. “It’s for anyone who appreciates a well-built house. It’s a home that excels in safety and energy efficiency. If you like these things and are looking to live in something that’s not just a box, this is the home for you.”

For more information on the monolithic dome or for those interested in moving in, contact Terry L. McCaleb of Century 21 Alliance Group at 219-945-6965 or terry.I.mccaleb@gmail.com