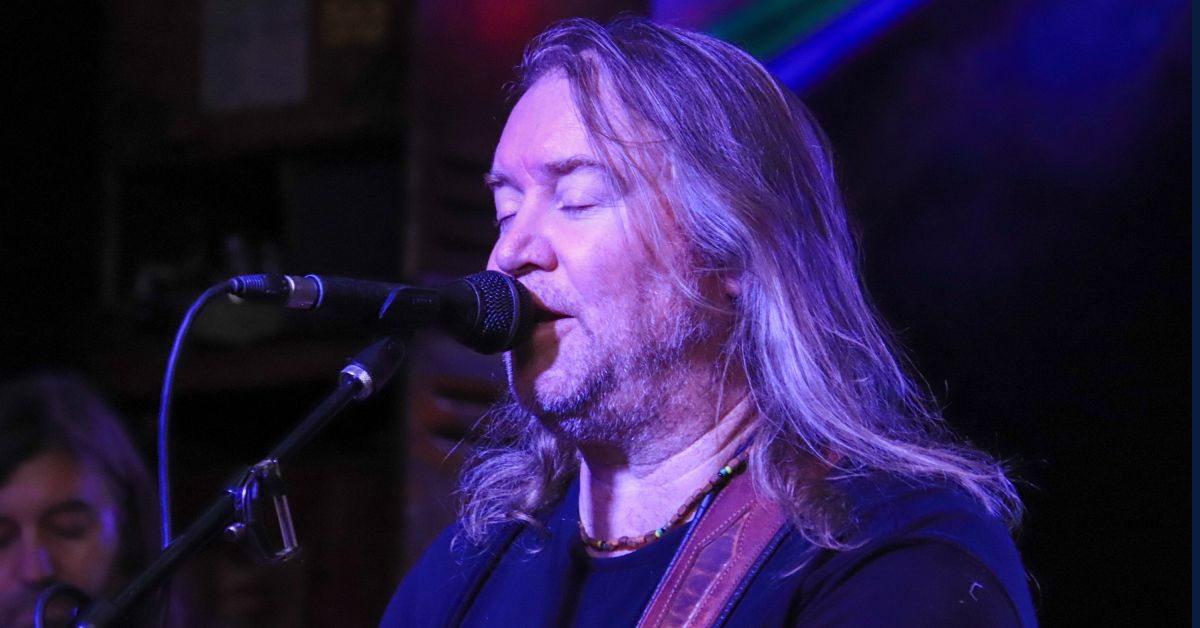 The final show of this year’s Acorn Concert Series went out with a bang as Mr. Blotto took the stage on Friday, September 16. Hundreds of people packed the Gabis Arboretum at Purdue University Northwest (PNW) in Valparaiso to enjoy one last night full of musical fun before summer officially came to an end.

The Acorn Concert Series has been a big hit in Northwest Indiana for many years and helps to spread the word about up-and-coming musical acts.

“We have a volunteer committee that helps us select bands that are either up-and-coming or might be popular in other cities, but new to Northwest Indiana. We’ve also had bands that are nationally known like The Music of Cream. They had their last U.S. show at the arboretum before heading overseas for an international tour,” said Stephanie Blackstock, executive director of Gabis Arboretum at PNW. “Each show also has an opening band, many of which are local artists.”

Variety is the key when it comes to this concert series, showcasing artists that have established themselves both in and beyond Northwest Indiana. Such acts have succeeded at drawing a large crowd – Blackstock noted more than 400 people have attended each concert just this year. Paired with volunteers and local vendors, each concert has made for some exciting and memorable Friday nights at the arboretum.

This time, attendees were able to rock out to Mr. Blotto, who calls itself Chicago’s original jam band. With several albums under its belt, the band performs a wide variety of music from their original rock music to covers of well-loved classics. Other bands to hit the stage this year for the Acorn Concert Series included MegaBeatles, a Beatles tribute band; The Music of Cream; Toronzo Cannon; and The Neverly Brothers, a tribute band for a variety of classic rock artists.

Gabis Arboretum has been quite the popular concert venue in Northwest Indiana. Previously known as Taltree Arboretum & Gardens, the 300-plus-acre arboretum was donated to PNW in 2018. The university continues to operate the property as an arboretum for public, educational, conservation and recreational use.

The concert series was previously held at the Meyer Memorial Pavilion, an intimate outdoor pavilion with a lawn to accommodate up to 200 people. Gabis Arboretum at PNW continues to grow the Acorn Concert Series tradition that has taken place for two decades. Seeing how well concerts, specifically the Acorn Concert series, fared at the venue, the arboretum expanded its area for concerts to accommodate more people for its events.

Gabis Arboretum at PNW has the largest outdoor model train garden in the Midwest, which spans two acres and tells amazing stories of American railroads in the context of a large display garden. With so much land on this side of the arboretum, it became the perfect space Blackstock and her team were looking for. Now, next to this attraction stands the concert venue, equipped with a large grassy area for concertgoers and extra room for food vendors, food trucks, beverage services, and other entities that come with certain events.

In addition to offering artists exposure, the concert series draws in many attendees, from first-time visitors to annual members..

Events are scheduled during the fall including Halloween-themed film screenings, trick-or-treating, and the Trail of Scarecrows. The arboretum presents Halloweekend on Oct. 14-15. The event on Friday, Oct. 14 is an adults-only (age 21 and over) evening featuring a screening of the movie “The Conjuring,” a happy hour and food vendors. On Saturday, Oct. 15, the arboretum hosts a family-friendly evening of fun with a screening of “Hocus Pocus” and trick-or-treating around the Railway Garden.

Gabis Arboretum also hosts other programs that engage participants with nature and education, such as Indiana Master Naturalist classes and TimberNook Camp at Gabis Arboretum summer camp for children.