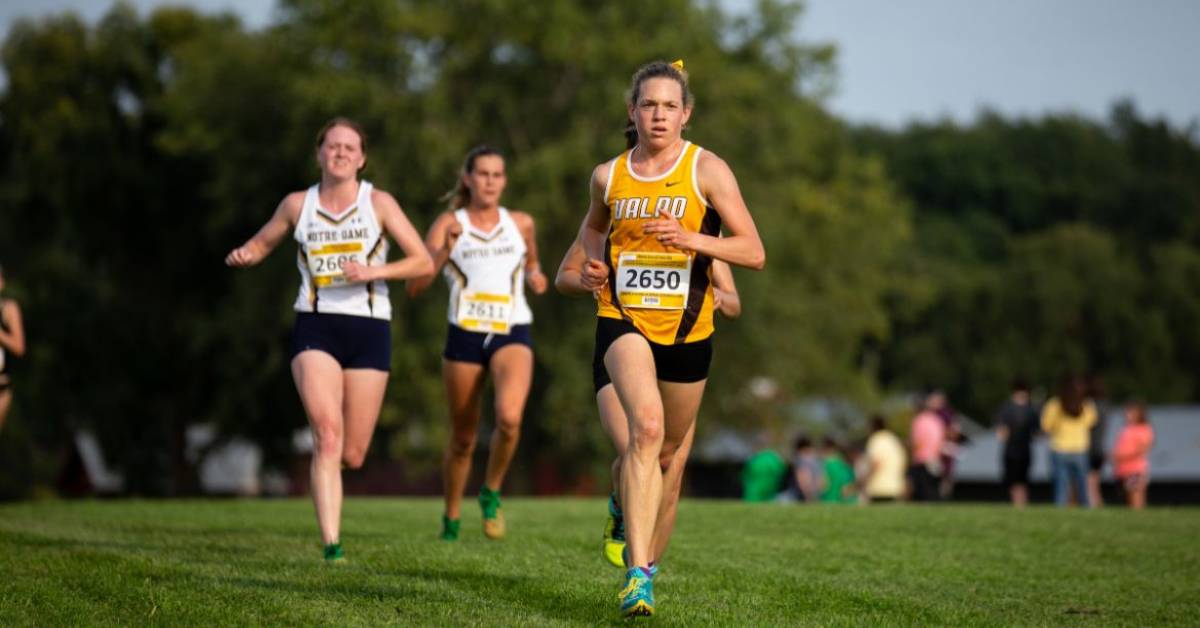 Germann represented Valpo as part of the women’s District 5 team, which is comprised of 14 Division-I student-athletes from Indiana, Illinois, Michigan and Ohio. The senior also earned the 2020 Laurel Award, which is given annually to the Valparaiso graduating senior student-athlete with the highest grade point average.

Germann has one of the strongest academic resumes of any Valpo student-athlete in recent memory, finishing with a perfect 4.0 grade point average as a biology, Spanish and humanities triple major. She was a member of the social action leadership team and earned the Valparaiso University Alumni Association (VUAA) Distinguished Student Award. She plans to attend Ohio State College of Medicine starting this fall.

Academic All-District honorees advance to the CoSIDA Academic All-America ballot. To qualify for All-District and All-American consideration, student-athletes must hold at least sophomore status, be in at least their second year at an institution and own a minimum GPA or 3.30