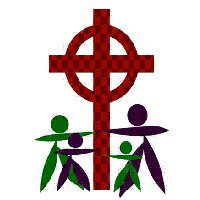 “God's Not Dead" producer Russell Wolfe recently revealed that he was diagnosed with ALS. He then completed "ice bucket challenge". In the film Wolfe played a doctor who told a patient that she had a terminal illness," "What I didn't know is that shortly after that, I would be given the same news. I have ALS." revealed Wolfe.

“God’s Not Dead” is the first in a 3 part Second Saturday Cinema offered to the community by St. Andrew’s Episcopal Church, 505 Bullseye Lake Road. The family friendly night to enjoy a free film, free pop and popcorn and discussion begins 7 PM this Saturday, September 13.