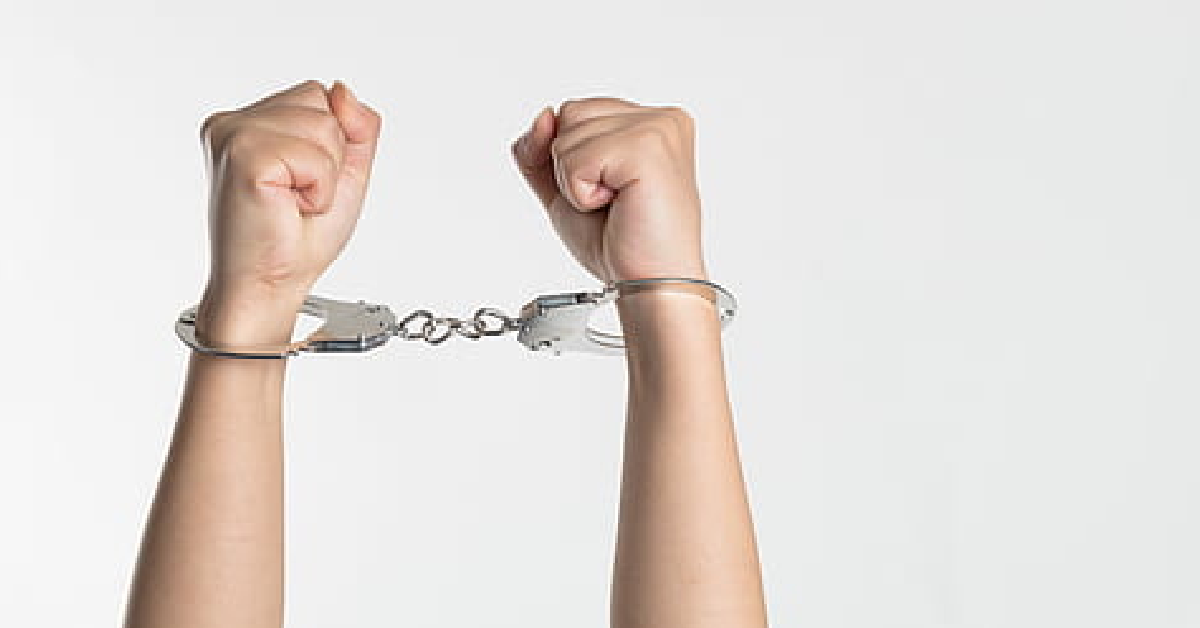 There’s a situation out there called golden handcuffs. It’s a problem some might argue they’d really, very much like to have.

Be careful what you wish for.

Today I’m going to write about three people I know.

She’s a traveling executive. An event occurred that prompted her to empty her retirement. It put her family in a negative position, forcing her to seek consulting work (sometimes on the other side of the nation) to earn enough to try to fix what was put wrong.

She’s gone from home most weekdays and some weekends. She sees her family rarely, if ever. They FaceTime often and have for years. There have been moments where they FaceTime so she can see her dog. If she chooses to tell you about it, you can hear in her voice how much it weighs on her – there’s no reason to ask.

She earns a lot of money and loves executive leadership and the opportunity it affords her, but how she’s doing it leaves her with a sometimes-miserable existence. She can’t stop because she can’t ever step back from a responsibility. Many leaders I’ve met seem to share that problem. Sometimes as leaders you have to come in last. This leader works hard for her family but finishes last for herself most often.

She gets paid, but the cost is high.

He finally met her, the one, and they got married. Both career people and neither had kids, so they lived life the way you do when that expense isn’t there. A lot of nights out, a lot of fun, and a lot of friends.

Then it happened. His dream job, or so he thought.

The opportunity to run the show, to be CEO, and they called him. This was the thing he’s always wanted and, after talking it through, he took it.

He had to move and she couldn’t, but he’d make great money and travel is cheap in comparison, so he took the leap.

A new city and new organization, he was excited to get started but the company wasn’t in the best position and the hours were long. They traveled at first, but after a while it became complicated. She’d visit and he wouldn’t be able to come home when he planned or he’d have to step away when he didn’t want to.

After a while, she stopped flying to see him. After a longer while, he stopped asking her to.

He doesn’t have a circle of friends because it’s hard to meet people. They’re still a couple but, as he puts it, he doesn’t know for how long.

He gets paid, but the cost is high.

He used to work for a banking group situated almost in his backyard. His commute was five minutes, if that. He felt like he worked for a place that did well while making money. One day, they merged with a larger banking group and all the rules started to change. Equations they couldn’t argue against determined outcomes, community started to give way to ROI, and even though he agreed with the logic, he disagreed with the means of reaching the end.

He chose to move on and the opportunity he found was bigger, better, and had quite the paycheck attached to it.

The catch was the commute.

He’d have to drive into a large city every day where his backyard job was in a small community. He’d learn a lot, but the commute would be forever if he wanted to keep his kids out of the city and away from city problems.

Challenge accepted, at least at the time.

After a while, his family grew into his salary and their expenses grew rather than seeing their debts reduce. Bigger and better things happened for his children and his wife and it was the thing he seemed most proud of - what he could do for them.

One day we were talking on the phone during my own commute home and he shared what the impact of the choice with me. He was working 10- and 12-hour days plus a gridlock commute. On good days he was home in 70 minutes and on bad it would be several hours or more. He was missing the performances and games his kids were involved in. Every time he missed something, his guilt grew.

He gets paid, but the cost is high.

Climbing the ladder of your career can be a fun and rewarding experience, but it can be something that removes you from yourself. I’ve seen people do it well, never giving up the things they love in the process. I’ve also seen people do it poorly, walking away from the things they love personally and professionally to get to the big title and salary as quickly as possible.

So many things in life that seem forever are momentary at best. Enjoy them and live within them for what they are. If you are lucky enough to work somewhere you love, then live in that for a while before you move on. If you have a family, be sure they’re ready to leap with you before you leap without them.

Thank you for reading, be safe, be healthy, and be grateful.

Andrew Grimm holds a master's degree in healthcare administration and a bachelor's in science for IT management. He’s worked in healthcare for over 20 years and he’s been in leadership positions for well over a decade. Andrew’s early experiences with leadership include being a team leader in a fast-food franchise and a leadership position as an intern for Walt Disney World. He’s presently a vice president for a health system in Northern Indiana. Andrew is a La Porte native, where he lives still with his wife and two children. He has several hobbies including gardening and various attempts at woodworking and remodeling.