Considered by many to be the “Greatest Play in the English Language,” Hamlet is presented for 2015’s Shakespeare in Central Park Plaza. This stunning masterpiece tells a story of mystery, murder, and madness as the Prince of Denmark must avenge his father’s death and unlock the dark conspiracy that leads him to members of his own family.

On Friday July 10 and Saturday July 11 there are FREE performances at Central Park Plaza on the Porter Health Amphitheater stage.

At 6pm a Street Fest featuring artisan vendors, performance art, and music and food vendors will be available with the performance of Hamlet at dusk. 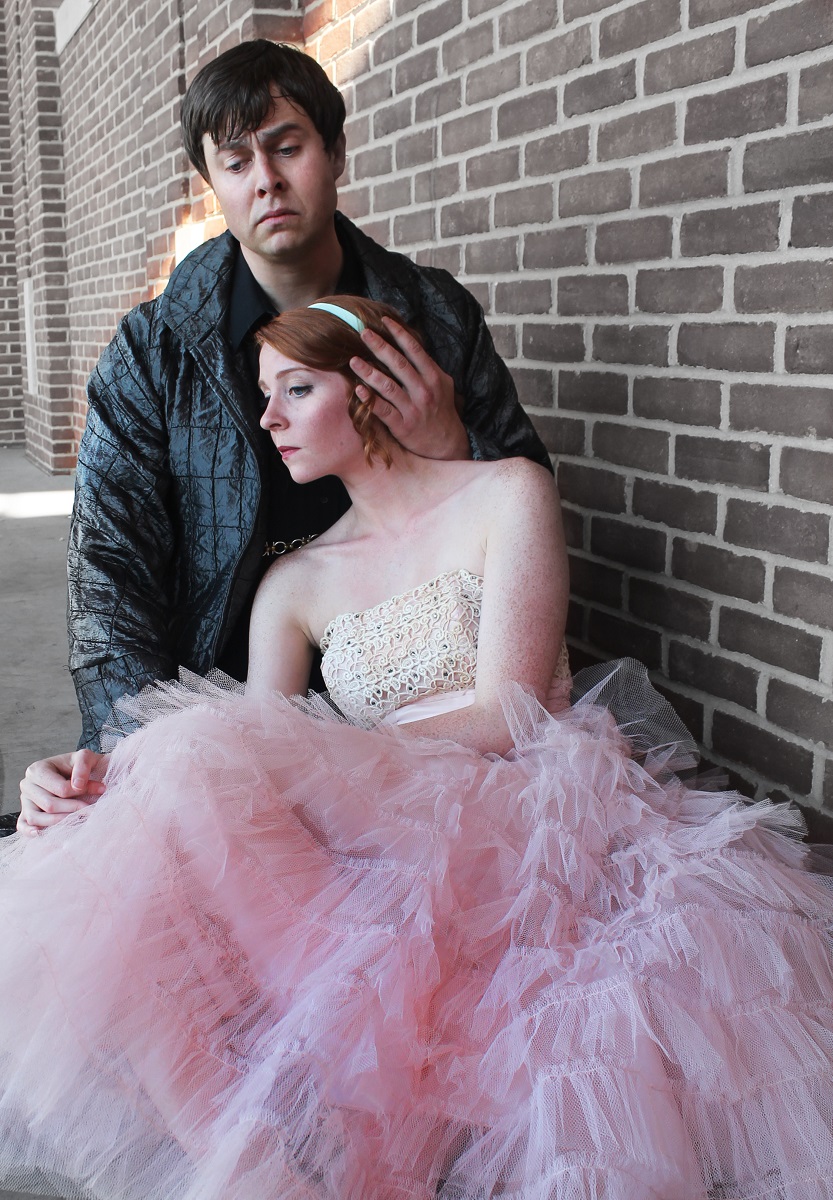 Reserved Section Tickets Available: A spot in the green area closest to the stage at Central Park–$15 each. VIP tickets also include a tote bag and food voucher– $25 per ticket; $40 per couple; $50 per family. Chairs NOT included.

Call now for tickets (219) 464-1636 ext. 1 or buy them online at www.ChicagoStreet.org. New Box Office hours are weekdays Noon to 4PM and two hours prior to show times.

Check out the coverage from ValpoLife of last year's Shakespeare in the Park Performance of Romeo and Juliet!