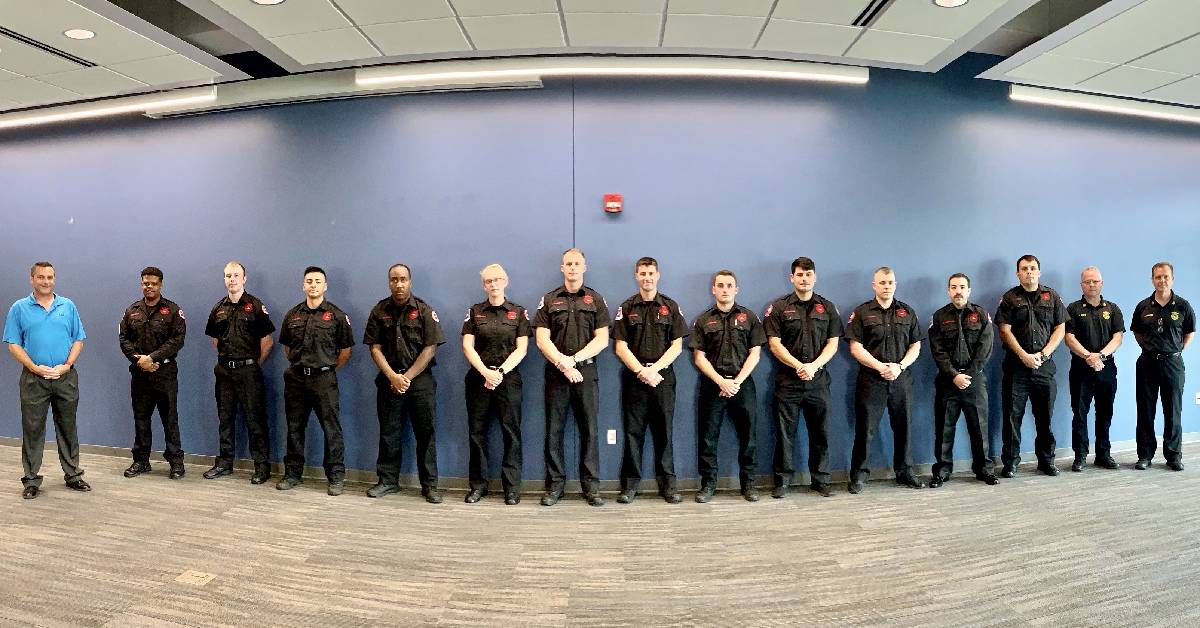 Eight of the twelve firefighters have previous experience coming from various Fire Departments in Whiting, East Chicago, Hobart, Schererville and Memphis Tennessee.  They range in age from 25 to 31 years of age.

In order to become a Hammond firefighter, the candidates go through a rigorous training and testing process from agility, psychological, physical, background and voice analysis just to name a few.  All Hammond firefighters must have Emergency Medical Training.

“It is my pleasure to welcome the new firefighters to our team”, stated Mayor McDermott.  “I know they will serve the City of Hammond with pride.”