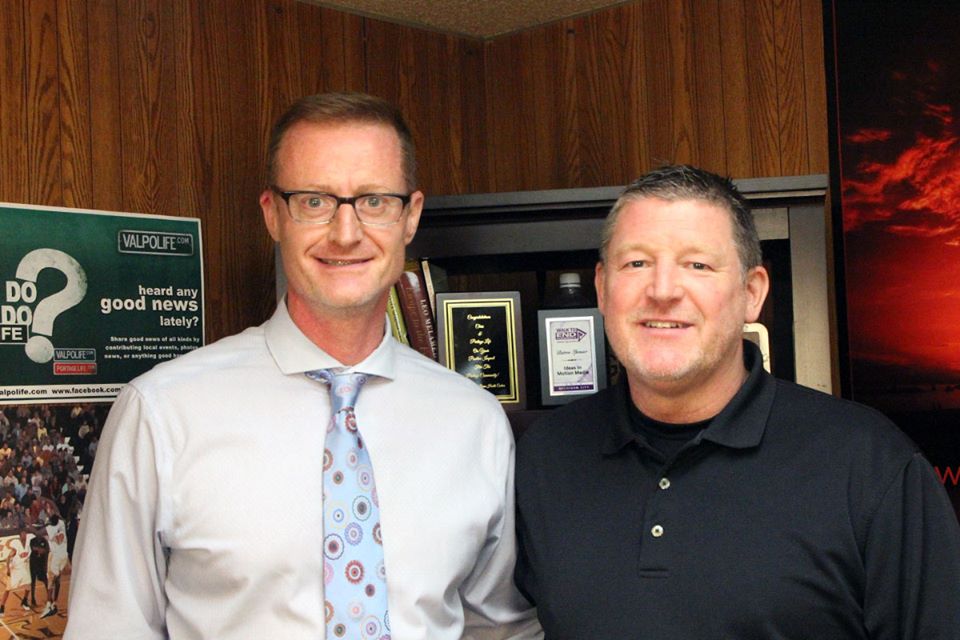 We welcomed Northwest Indiana Regional Development Authority CEO Bill Hanna to the Ideas in Motion Media studio to get caught up on what has been an exciting year for the RDA.

In the interview, Hanna talked about recent accomplishments in Hammond Wolf Lake Park, the bike paths that connect to the Whiting Lakefront Park, the East Chicago Unity Plaza, Marquette Park in Gary, the Portage Riverwalk project, and a few other major initiatives.

Also, the two talk about the soon-to-be completed Gary/Chicago International Airport expansion and the obstacles that were overcome. Hanna cited the collaboration between key figures across towns, counties and more who had to come together and finish the project.

Hanna then goes on give an update on the West Lake Corridor expansion that was recently approved at the Indiana State House, the first commuter rail project in the state of Indiana "This is a century project for Northwest Indiana."

Beyond just extending the line, the project looks to build and re-develop the area around the extension, using the stations as "anchors" and then have commercial developments around those stations. "One of the stars of this show could be the city of Hammond, where you have the nexus of the two lines," said Hanna. He cites the expansion of the Chicago suburbs in Illinois and how the improved commute time will attract more people who work in Chicago to move to Indiana. Cities like Michigan City or Portage could truly benefit, as they could market themselves better by making the connection to Chicago easier and quicker.

Other topics include sharing economies between cities, surviving the steel downturn, and reorienting into a growth "People thought this place was going to fall into the ground, and we haven't," he said. They end the conversation by talking about projects in the southern half of Lake and Porter counties and also touch on the possible expansion of the ChicaGO Dash.

Check out some clips below - to hear the full interview, click here!