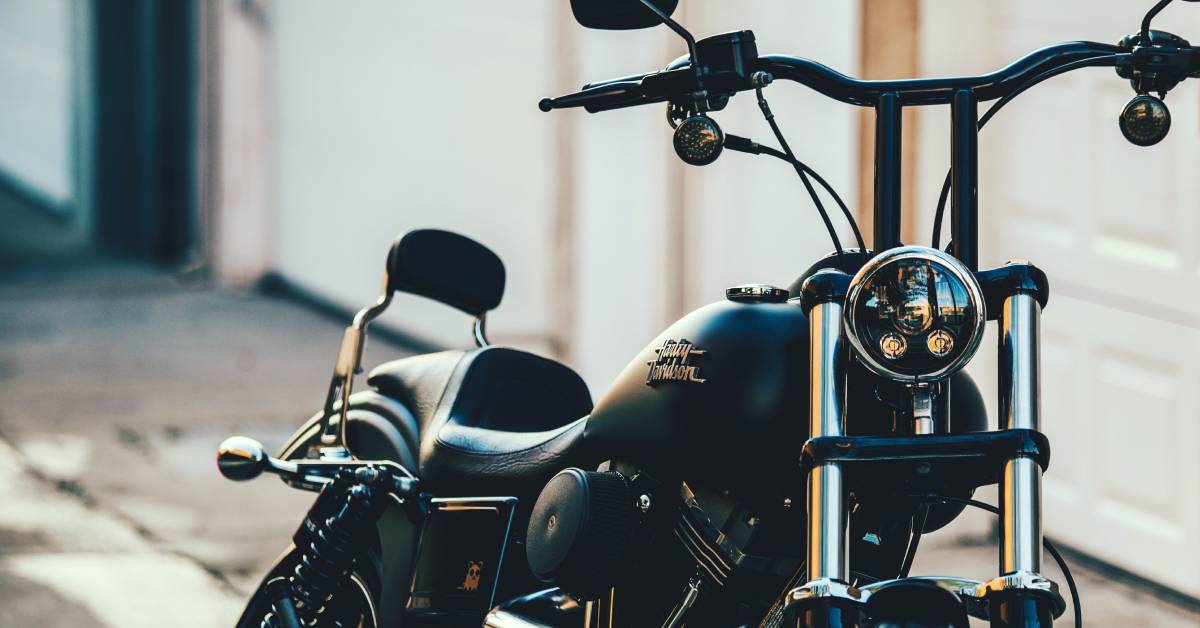 If you own a motorcycle, you may want to think twice before locking it away for the winter. Instead, take it over to Harley-Davidson of Michigan City to get it spruced up and ready for spring through the shop’s Winter Storage Program.

“We actually have a pole barn outback; it's a fairly large one,” said Service Manager Tony Storino. “We can store probably right around 150 to 175 motorcycles. It is a heated environment that’s secured and locked. They stay there covered up on battery tenders. They get rotated. We do not start them, they sit out there, and then they call us normally about a week before they're going to come pick them up. We pull them down here. We do our final check over and make sure tire pressures are good and all the lights work. Then they pick them up and they run for the summertime”

In addition, Storino said if you’re looking to add some accessories to your bike, you could qualify for a discount when it comes to winter storage.

“Throughout the wintertime, we offer a special program. A lot of people like to customize their motorcycles, so if you spend $1,500 or more on accessories, which is fairly easy to access in the Harley-Davidson world, your winter storage is actually free so that you have the months of November, December, January, February, March, and April to pay your whole bill. It's like free borrowed money basically to pay your bill off. You get to have it accessorized and you're not missing out on any riding time. Pick it up in the springtime and you ride it and enjoy all the accessories that you had put on for you,” he said.

Accessories include a number of things, such as wheels, handlebars, and more.

“Accessories can really include anything; if you want maintenance done to the motorcycle, or if there's a repair that you want done. Most parts and labor add up to $1,500 or more under storage,” Storino said.

Storino said storing your bike in a heated environment is also better than attempting to run it a couple of times during the winter. This is because starting it up in intervals in the cold will drain the battery more than it would to just start it up again in the spring. Running your bike in the winter will build condensation in various places such as the engine and exhaust, which will then cause these parts to rust, harming the bike more than helping.

“Honestly, I don't recommend starting the bike at all throughout the wintertime, especially if it’s in a garage where it's cooler. If you do start in the wintertime don't let it run for only a minute, let it run and get to the operating temperature; get that condensation to evaporate out from the beginning, or like I said, don't just start it for two minutes and shut it right off,” he said.

Instead, Storino recommends taking any and all action to make sure moisture doesn’t enter the bike.

“You want to have some type of fuel additives to it so moisture doesn't get in the tank and fuel doesn't separate. Then you want to put it on a battery tender to keep that battery monitored throughout the winter because going from hot to cold does drain battery voltage,” he said.

However, Storino highly encourages people to bring their bikes into Harley-Davidson for the best outcome.

For more information on Harley-Davidson of Michigan City, visit https://www.hdmichigancity.com/.