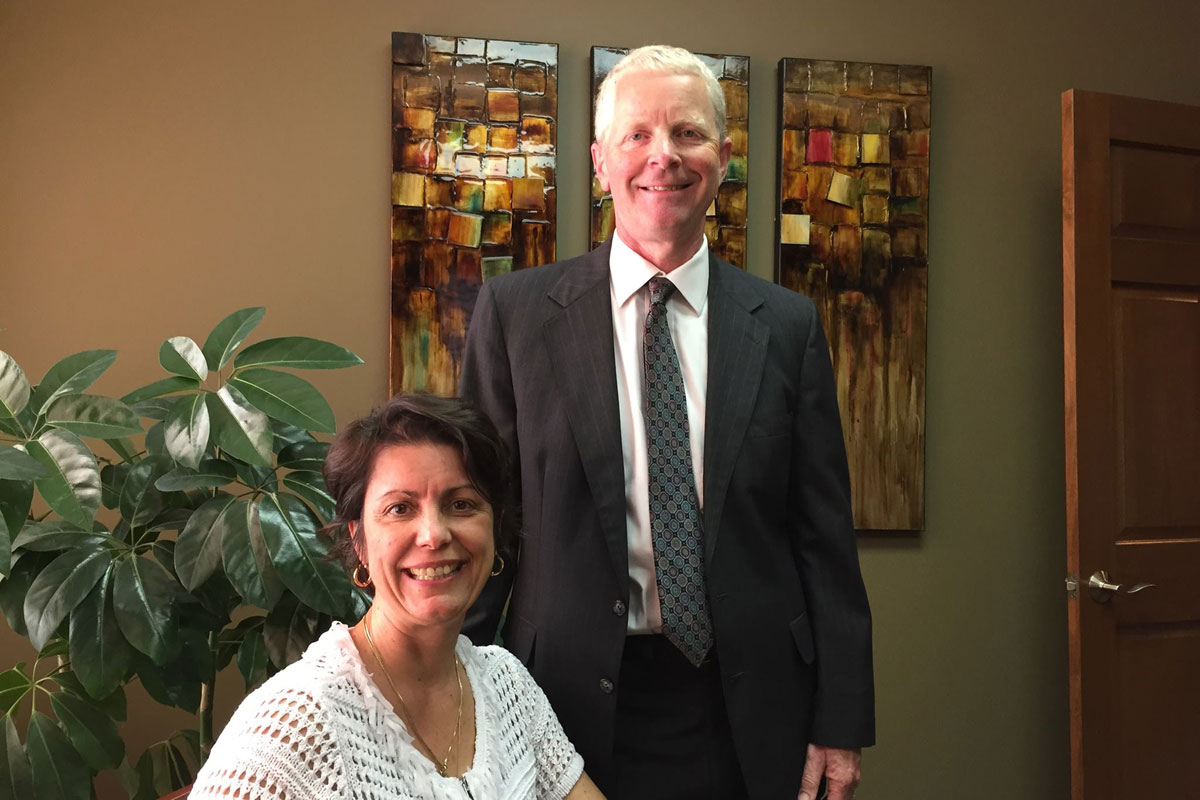 Music is more accessible than it’s ever been and for music creators who sample or use other artists’ songs or sounds, whether it’s a whole song, a vocal melody, a guitar riff, or simply a drum beat, it’s vital to have some understanding of the rules around ‘Fair Use’ and ‘Copyright.’

One popular tool with which music artists use to reach fans is Soundcloud. As one of the foremost sound sharing platforms, Soundcloud lets creators share their music across the internet to websites and social media or privately with friends.

"Copyright laws protect an individual or a group that comes up with an original work of creativity, including music” said Hartman Global Intellectual Property Law owner Domenica Hartman. “However, once that song is posted or shared to some kind of public site, that individual or group essentially relinquishes their exclusive rights in that work as most public sites “take” a world-wide license to use the music in their terms of agreement."

“Most public sharing sites, like YouTube or Soundcloud, are going to be rather explicit in saying, ‘we now hold the copyright in that uploaded work and we can’t do anything to protect any of your rights.’ Once you’ve uploaded it you really have relinquished your rights to that work. You still have rights to the original material but once it’s uploaded, that site or company has rights to how it is presented or uploaded to that site.”

There is a lot of discussion in the music industry right now by artists who are getting involved and asserting that they should still be in control of the rights to their original work no matter what websites to which their material is shared.

We live in an era of ‘remixes’ where popular songs are sampled all the time and posted to sharing sites like Soundcloud. Before an artist publishes their work they need to ask themselves a few questions.

The best way to not infringe upon another artist's copyright is to simply avoid using anything you did not create, but under ‘fair use’ an artist can make limited use of another artist’s work without getting permission. Fair use can apply (with certain limitations) when someone is using another artist’s material for criticism or comment, news reporting, research and scholarship, nonprofit educational uses and parody.

"Fair use doctrine says you can borrow from a movie, song or a TV show if you're using it to talk about it in general and not using it for commercial gain," says Hartman. “‘Fair use’ came about to say, ‘Okay, it’s alright for you to use a snippet of a Beatles song when you’re discussing the Beatles in your art history class or in a music history class’,” said Hartman.

“It was created to avoid any kind of, in a sense, commercial profit from the use of that original work whether it was an Andy Warhol print or a Beatles song. ‘Fair Use’ was designed because we didn’t want to have any commercial advantage by someone using someone else’s work.”

The music industry has changed a great deal in the last fifteen years as the internet has changed the way we buy and listen to music.

“It’s certainly a different world for the artists,” Hartman said. “It’s a very fine line they have to walk. Obviously, they want to get their music out to the public but, in doing so, they kind of relinquish their rights to that music.”

“There’s no black and white to this,” concluded Hartman. “It’s very much a gray type of area and it’s something you need to stand back from and look at as a whole. I always say, ‘If in doubt get your approvals first from whoever’s material it is that you’re using.’”