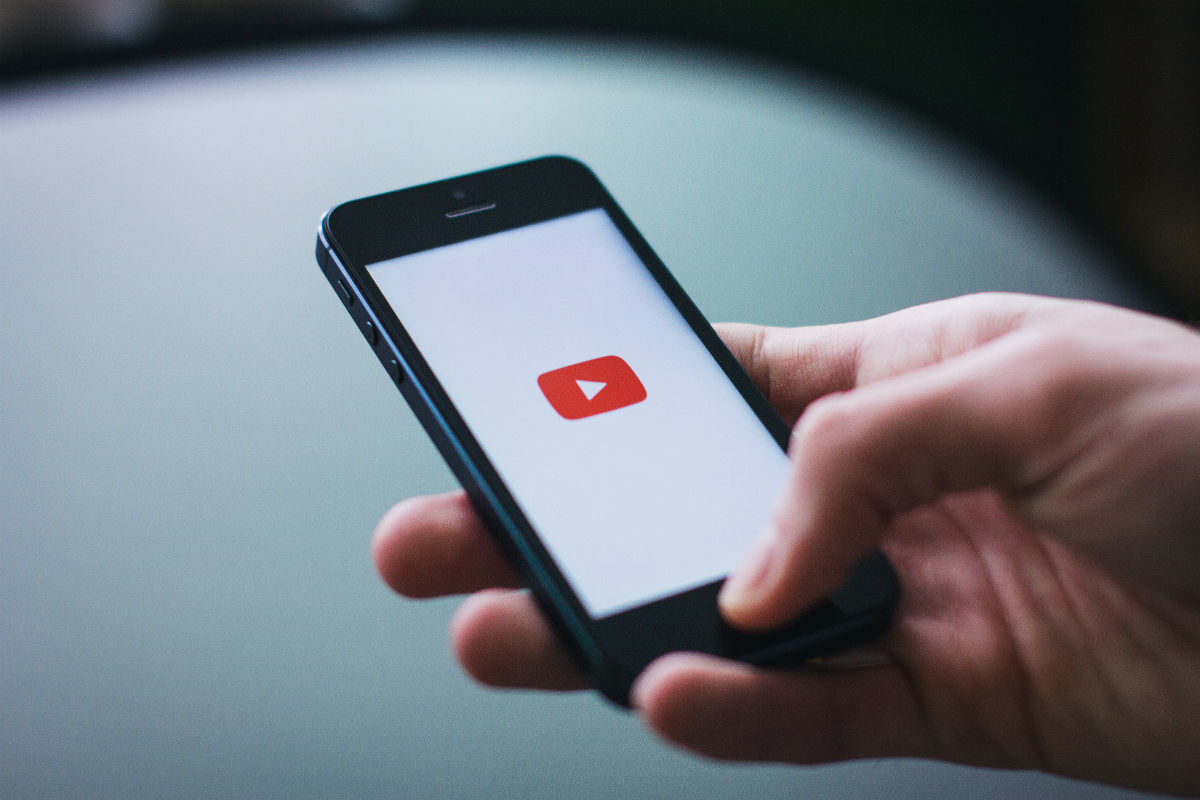 In this age of sharing and creating content, being aware of the fair use doctrine is an important thing for any content creator to be aware of. While the rules may seem straightforward and while most would assume that they would be safe to write or talk about any kind of content they choose, there are many factors to consider before you hit record.

"Fair use doctrine says you can borrow from a movie, song or a TV show if you're using it to talk about it in general and not using it for commercial gain," says Hartman Global Intellectual Property Law owner Domenica Hartman. "If you're reviewing the latest Star Wars movie and you pull some action clip that is 10 seconds long and you're just doing it for the fun of it and dressed as Darth Vader, it's not a problem. If a personality such as Kim Kardashian gets on and does the same thing, it can be argued that everything she does is for commercial gain, the same applies to other lifestyle personalities such as bloggers and YouTubers."

For people who maintain blogs and YouTube channels, the level of influence you have and exactly what you do with each product featured will weigh heavily on how larger corporate entities see you and what they can choose to do.

"Lucasfilm and Disney can say it has gone from someone talking about the film in their family room to someone who has commercial influence and the power to persuade others. It has gone past the fair use," says Hartman.

Another option that exists for content creators using YouTube's services are partnerships with larger companies who through signing up for a partnership, can host a businesses' content on their channel or blog in exchange for sharing revenue with the respective company.

This does not mean that any kind of footage featuring a company's product requires a partnership. However as it again goes back to how much of their content you feature and what your purposes are for showcasing their content.

"For paid partnerships, if you are using any kind of monetary gain or commercial nature, it is outside the realm of fair use," says Hartman. "If we have a 16-year-old gamer who just gets on YouTube and says the latest Nintendo game is amazing, if he's just doing that for his opinion and there's no monetization and few followers, he can do that. The issue arises when he develops a following of hundred thousand subscribers and wields influence."

Hartman also comments that while this form of control over what someone can share and talk about may seem a bit excessive, there is a very important reason for companies and businesses to follow these practices.

"Its very important that the Nintendos and the Disneys of the world protect their trademark because if it's ever perceived that they are not protecting their trademark, they will lose them," says Hartman. "In this age of social media and a constant barrage and access to say what you want to say, these companies have to be very diligent to ensure their products and things they own are protected."

Hartman stresses that the field of fair use is an always changing field and due the ease of access and ability to share content, creators must always be alert and on their toes.

"In it end, it all comes down to: Who is the person doing it? Who is the person saying it? How much influence do they have and what is the product?" says Hartman. "If you are pitching the latest game developed by some university students they will love to be featured. If you're Nintendo or some other large company, they will look for and keep in mind all of these things when looking at your content."

Hartman's best advice for navigating this tricky landscape is to always pay attention and to always be aware and cognisant of what you are creating and sharing.

"It's a very dynamic and fluid field because things are constantly changing," says Hartman. "Ten years ago, the ability to capture media was so infantile compared to where we are now. You have to look at what is permissible and whether what you are capturing is something tangential or centered entirely on the product."