There’s a ton of reasons people love Pokemon GO. Myself, I love the fact that it’s an interesting way to get out in Northwest Indiana and discover great new local businesses and landmarks while enjoying a nostalgic pastime. Others seem to like its relation to “geocaching,” a hide-and-seek type game that makes the entire world your playing field.

For some people, though, well they just want to, as they say, “catch them all.”

But if you’re new to Pokemon GO or Northwest Indiana, or maybe don’t have the time to scour the streets of The Region for the digitized creatures, the task of playing Pokemon GO may seem like a daunting one.

But there’s help, you just have to know where to look.

And here’s how to know where to look… 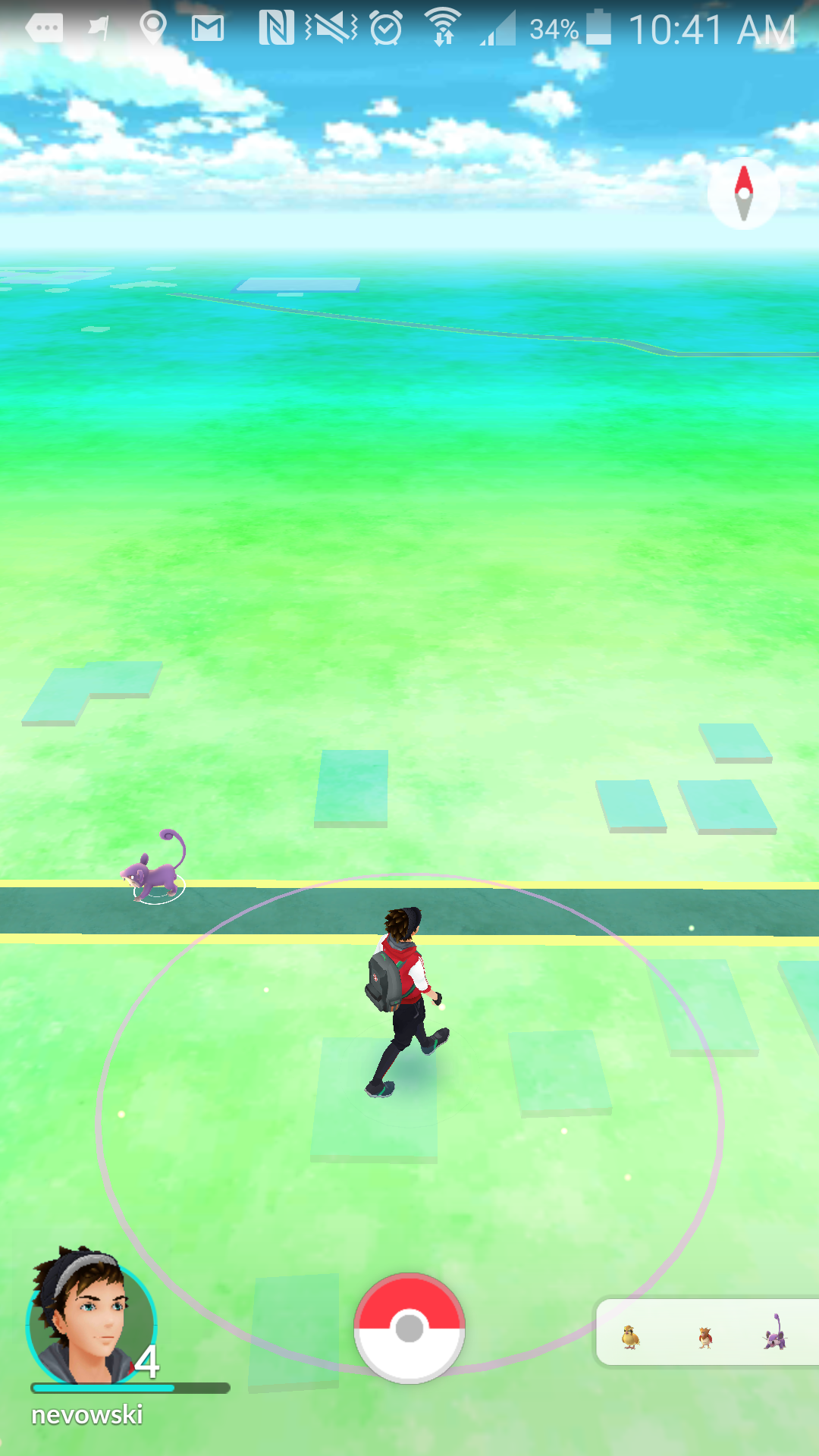 A long, long time ago (in tech time) in 2011, the company that created Pokemon GO, Niantic, started another augmented-reality search game called Ingress. The point of Ingress was to search the world for “exotic matter” that you collected to either overthrow people using it for bad purposes, or use this matter to help advance society.

In the beginning, Ingress set up their “stops” based on historical landmarks and places around the world. Easy, if you’re living somewhere like Paris, but much more difficult to assign in places like “Nowhere, Oklahoma.”

They fixed this problem of where to set up exotic matter locations by asking the players of Ingress to submit places near them that would make good stops. Over time, 15 million stops were submitted with 5 million locations officially accepted.

The good news for Pokemon GO players in Northwest Indiana is that Ingress is still active, because rather than do all the work of discovering and creating new “Pokestops” and “Pokegyms,” Niantic just took the top half of the most popular destinations in their game and turned them into the gyms, and the second half of the most popular destinations became stops.

What makes this news even more exciting? Ingress can be accessed from your desktop in a “Google Maps” type format that allows you to search out the stops, gyms, and even see where the most people are at the moment, which sometimes equates to a rare or popular find. 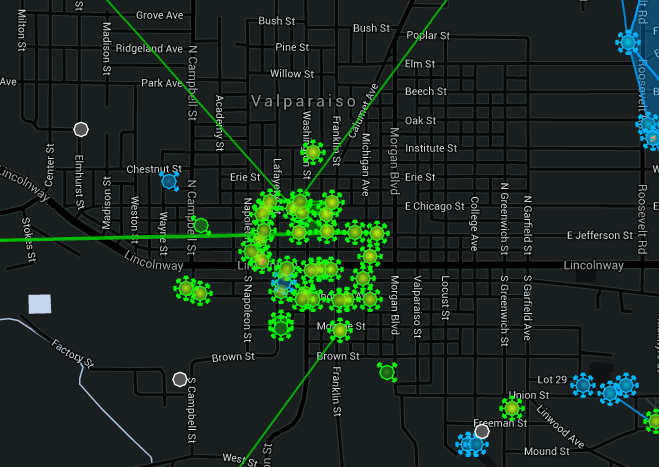 Pro Tip: You have to download the Ingress app on your phone to access the desktop version, but it’s definitely worth it if you really want to get into Pokemon GO.

This may be old hat to “Pokepros” but it’s helped me know where to go and it’s handy if you’re looking for a jumpstart on your next “Poke-A-Venture" around Northwest Indiana.