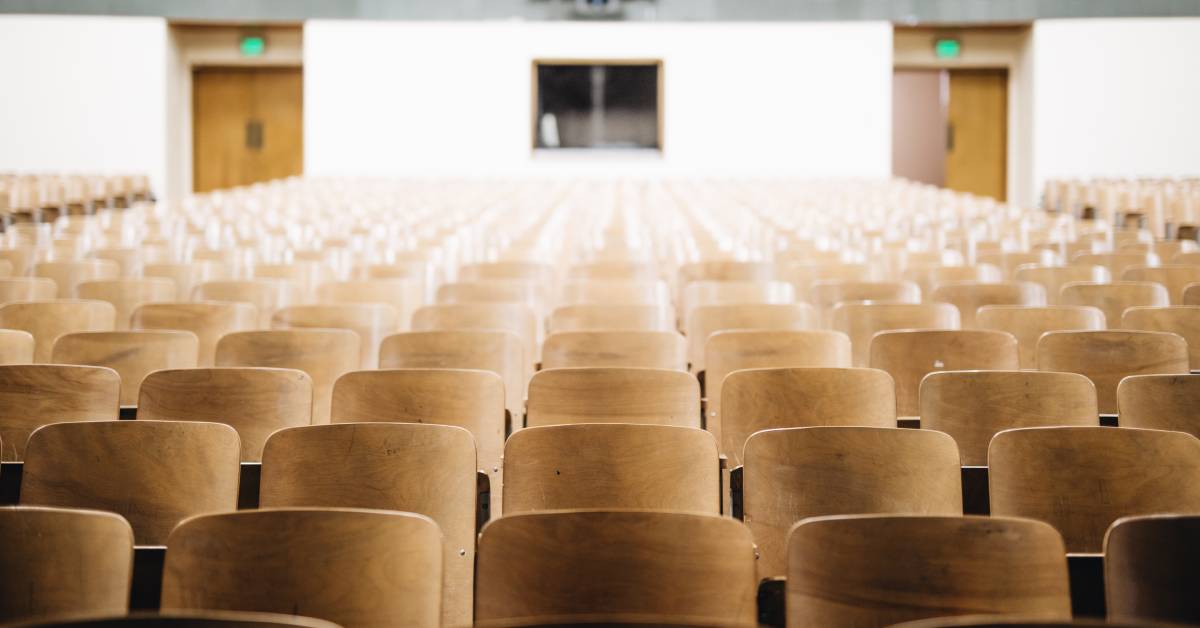 By: Indiana Commission for Higher Education Last Updated: May 13, 2020

(INDIANAPOLIS) – College enrollment has declined for several years in Indiana and the trend continues, as outlined today in the state’s 2020 College Readiness Report. The new report from the Indiana Commission for Higher Education shows 61 percent of Indiana’s high school graduates in 2018 enrolled in postsecondary education at the certificate, two-year and four-year degree levels. This compares to college-going rates of 63 percent in 2017 and 65 percent in 2015.

“We have been keeping a sharp eye on this slow decline for several years. What we have found is that historically, fewer people enroll in college when the economy is strong, choosing instead to enter the workforce,” said Indiana Commissioner for Higher Education Teresa Lubbers. “It is too early to tell if that trend will continue due to the coronavirus-related downturn. However, for many Hoosiers who are out of work or considering a new career path, this is the time to re-skill or enhance their options with advanced education.”

“Again and again, the data show the 21st Century Scholars program is one of the best tools we have for educational equity in Indiana,” Lubbers said. “It is encouraging to see this positive momentum for low-income Hoosiers and students of color.”

Students are taking steps to prepare for college

High school graduates who earn the state’s Academic Honors Diploma are significantly more likely to enroll in college, compared to the Core 40 and general diploma (91 percent, compared to 49 percent and 15 percent, respectively).

Finding the right pathway for every learner

Additionally, the percentage of students pursuing certificates, including short- and long-term workforce certificates, has increased by over 50 percent since 2012.

The Commission’s new strategic plan, Reaching Higher in a State of Change, outlines numerous policy positions and action areas to drive college-going access and success, including improving completion rates and expanding the definition of “higher education” to include a full range of credentials – including short- and long-term certificates, apprenticeships, two- and four-year degrees and more.

“It is more crucial than ever to emphasize the value of higher education. That includes ensuring students connect with the most appropriate options for their futures, so that they persist and complete and are able to fully utilize the opportunities that come along with higher learning – whatever form it takes,” Lubbers said.