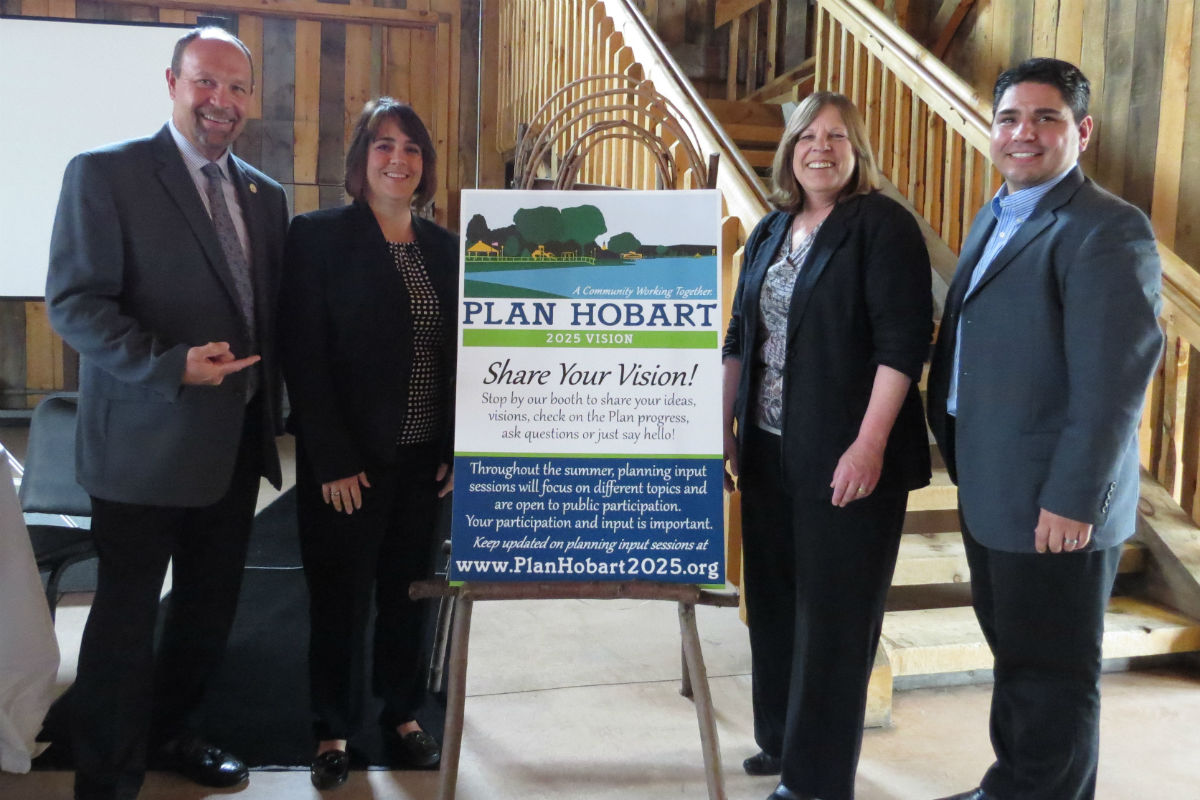 The virtue of service was the common theme of the Hobart State of the City address, delivered on Friday, May 23 at County Line Orchard during the Hobart Chamber Luncheon.

Mayor Brian Snedecor touched on a number of key aspects of the city, including the growth Hobart has seen over the last year, the community outreach initiatives that have been enacted recently and a look ahead at what is to come over the next 12 months. 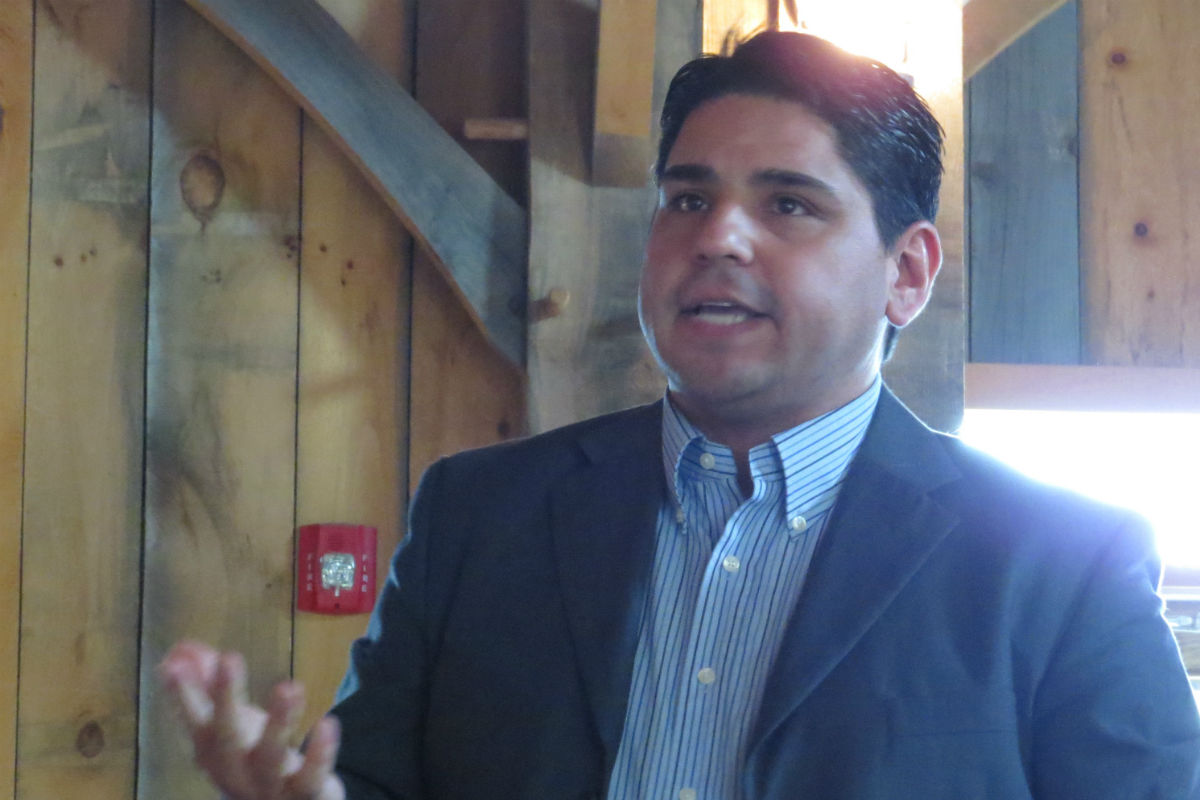 “It’s an exciting time to be part of our community,” the Mayor said. “Whether you live, work or visit here, Hobart is becoming a destination people look forward to visiting. We offer a lot, with our retail corridor as one of the largest in the state joined with our quaint downtown and lakefront.”

Goals that have been reached over the last year, Snedecor said, include the launching of a new city website, painting of the exterior of City Hall, the beginning of an extensive expansion of the Brickie Bowl and upgrades to city vehicles for Public Works, lift stations, parks department and Hobart Fire Department.

“We haven’t started the actual remodeling of (the Brickie Bowl), we are still securing some funds and are in the design phase,” Snedecor said, noting that once completed the venue will be a prime location to host concerts, athletic events and weddings. “It will be more consistent with some of the top entertainment venues in the region.”

The city has also seen a 50 percent growth in residential construction since 2012 and more than $37 million in permits issues for estimated construction costs. 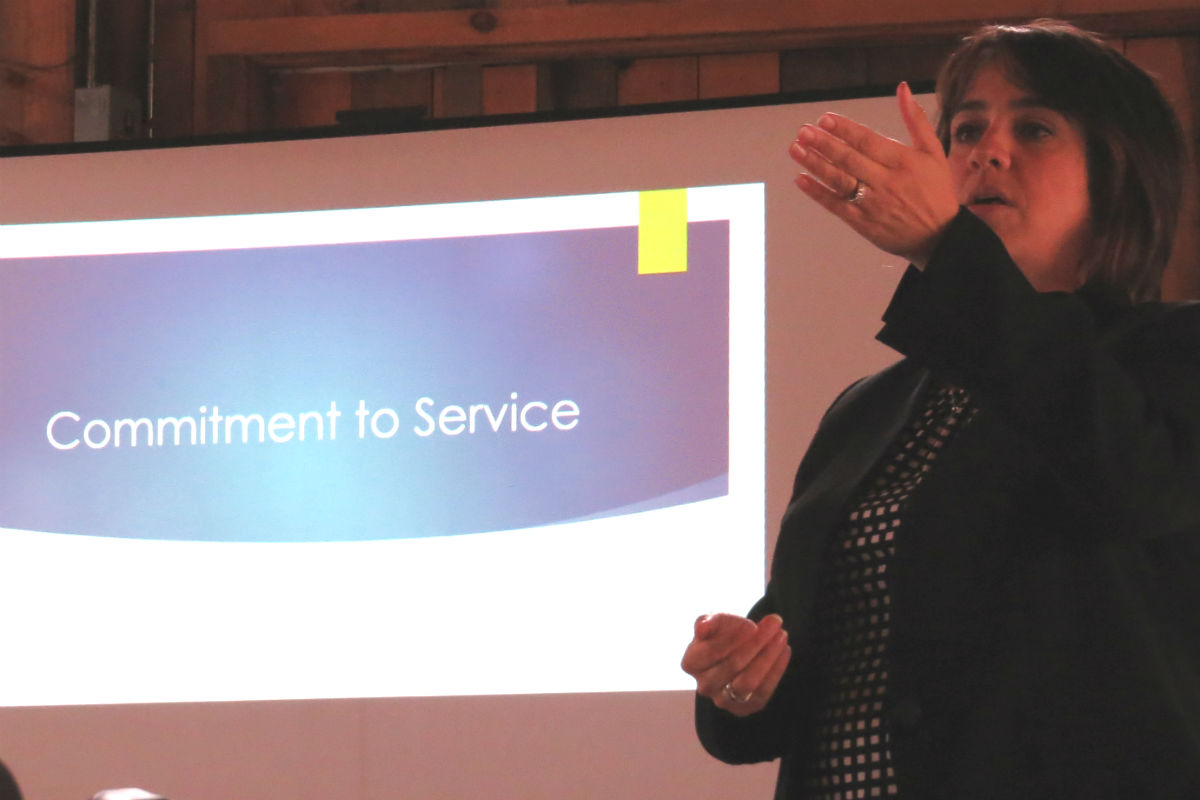 Hobart's "commitment to service" was backed by a stamped commitment to both the city's police and fire departments. Adding more patrol officers on the streets, increasing officer training and the installation of technology upgrades to prepare for 911 consolidation have given the Police Department more tools to succeed.

“We’ve purchased a number of new pieces of equipment for both departments,” the Mayor said. “There are seven new four-wheel drive pickup trucks for our police that can help in responding to calls in inclement weather.”

A new firing range was also approved for the police department - something Snedecor said has been needed for about 30 years.

Both police and fire departments have partnered with Hobart Schools on active shooter training for emergency situations.

A “good example” of the city’s community outreach efforts lies within the suggestions they are seeking for the Hobart 2025 Comprehensive Plan.

“We are really excited about this,” Snedecor said. “It will give residents and business owners a stake in setting the framework for next 10 years for community and what we want to see and what we can support. in moving forward. That partnership is very important to me to allow everyone to play an active part in directing the community.”

Other programs, such as the increase in the popularity of the Senior Center, are other ways the community has turned heads as of late.

“We have the fastest growing and most active Senior Center I know of in the state,” Snedecor said.

Over the next year, Snedecor said he hopes to see the undertaking of “a number of paving projects” in addition to work on Phase III of the 61st Avenue improvement project, which will begin construction before this time next year.

“Being that we are an older community, infrastructure is a cornerstone of this administration,” he said.