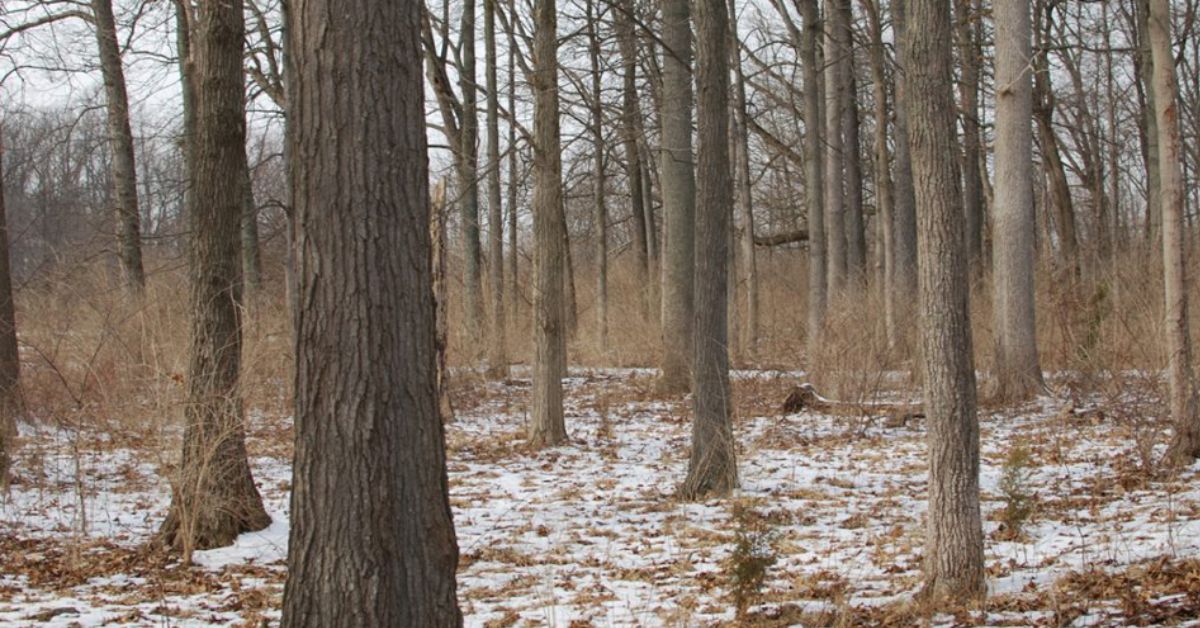 South Bend-based Holladay Properties is donating an additional seven acres of land within its AmeriPlex complex to the Central Indiana Land Trust Inc. in Indianapolis. The land will allow the nonprofit land trust to protect and expand habitat for the endangered Indiana bat.

Holladay first donated 50 acres of land near Indianapolis International Airport to CILTI in 2013. CILTI and volunteers have worked to plant trees and remove invasive plants in the partially wooded property to restore it as a nature preserve.

“This latest gift allows us to further preserve an area that serves as the summer home for one of the state’s largest populations of our region’s most endangered species, the Indiana bat,” said CILTI Executive Director Cliff Chapman. “It’s a great example of how protected land in what we call core conservation areas helps to bolster Indiana’s incredible biodiversity.”

The land, now known as the Wallace F. Holladay Preserve at AmeriPlex, is open to the public.