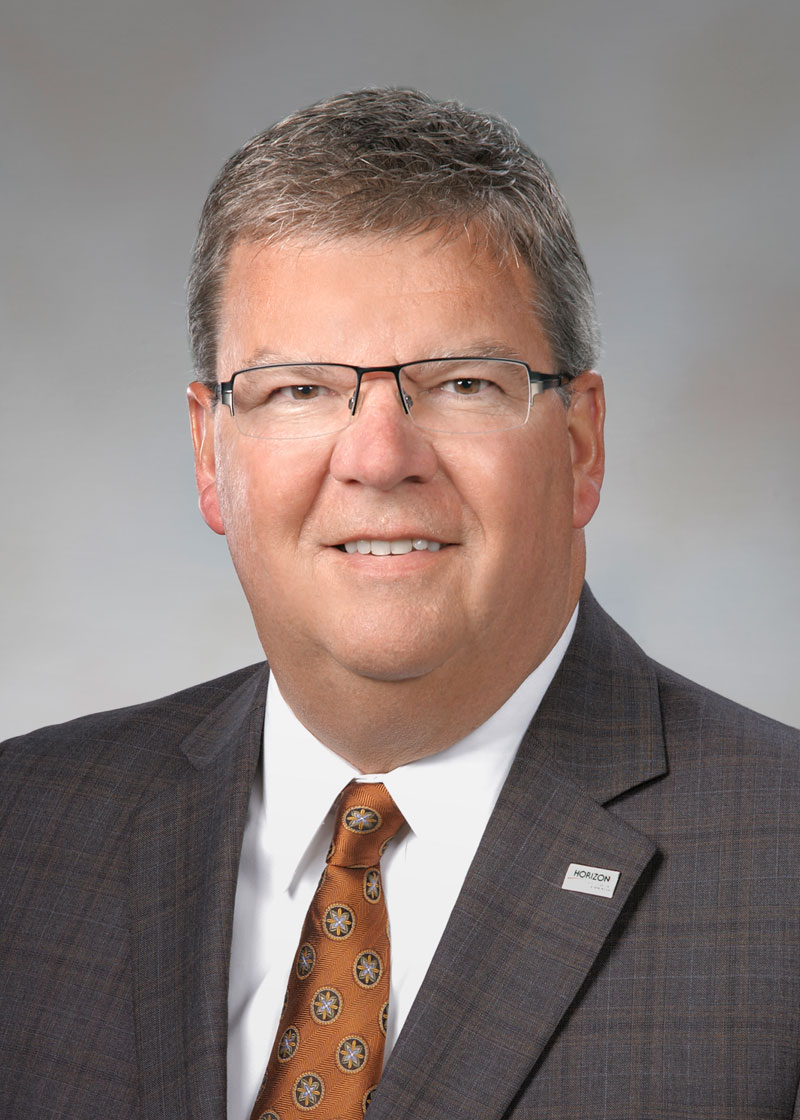 Craig M. Dwight, Chairman and Chief Executive Officer of Horizon Bancorp (NASDAQ GS: HBNC) is pleased to announce that on December 19, 2017, the Boards of Directors of Horizon and its wholly owned subsidiary, Horizon Bank (collectively, “Horizon”), named James D. Neff as President of both Horizon and Horizon Bank. In addition, Mr. Neff will serve on Horizon Bank’s board of directors. The promotion was effective January 1, 2018. Mr. Dwight stated that “Mr. Neff has been an integral part of Horizon’s executive management team since 1999 and a major contributor to Horizon’s success. As President, Mr. Neff will oversee retail banking, community reinvestment, retail mortgage, warehouse and consumer lending. His expanded authority and responsibilities will ensure Horizon’s continued commitment to excellence and profitable growth.”

Mr. Neff is a seasoned banker and started his banking career in August of 1978 with First of America Bank, La Porte, Indiana. He joined Horizon in October 1999 as Senior Vice President Mortgage Warehouse lending and was promoted to Executive Vice President in January 2004. In 2016, Mr. Neff assumed additional responsibilities over consumer lending. During his tenure with Horizon, Mr. Neff’s areas of responsibility have continued to grow, while maintaining proper internal controls and efficiency.

Mr. Neff is actively engaged in the community and currently serves on the Purdue University Northwest Advisory Board, the Sinai Forum Board and he is a member of the Michigan City Rotary Club. In addition, he has been the past President and campaign chairman of the Greater La Porte County United Way and served at all levels of the United Way’s annual campaign. Mr. Neff is a graduate of the La Porte County Leadership program and past associate member of La Porte County Board of Realtors, La Porte County Home Builders Association and the Michigan City Community Development Corporation. In addition, Mr. Neff has been a Salvation Army bell ringing volunteer for the past twenty-three years.