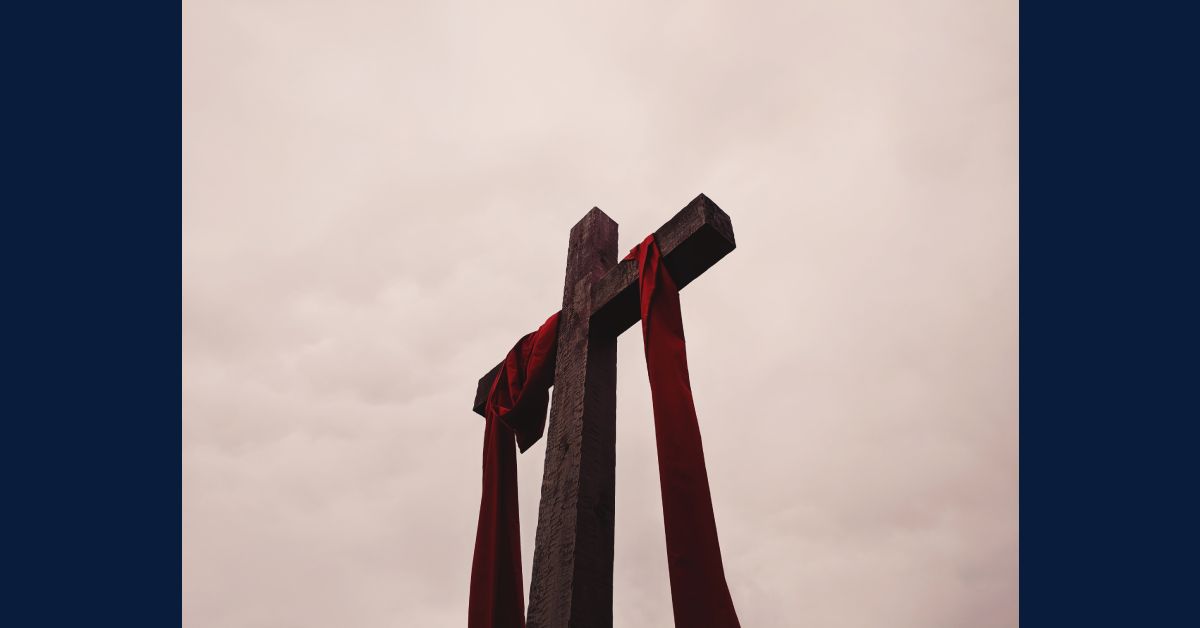 Coworker Judy Williamson tells us the Story behind the hymn Amazing Grace, and its myriad influences over the centuries.

When the best method for giving is considered, the three “Ts” come to mind. Giving of our time, our talent, and our treasure are all ways to create a ripple effect that branches out into the world. Often it is felt that when asked to make a contribution, giving our money or treasure is one approach. It has its advantages, because it is easiest for many people and allows the recipient organization to place the gift where it is needed the most. However, does it leave a lasting impression or even leave a legacy? Usually not. Giving of our time, as in volunteering for an organization that needs boots on the ground, is difficult for many because time for everyone is at a premium. But the reward for the giver may even be greater because not only are finances involved but personal commitment of energy and schedules need to be allocated. Time is fleeting and not able to be added to in one’s lifetime. So, it is a very special gift. Talent is the final way to give, and by the giving of one’s talent many people have created a legacy that reaches far into the future. God given talents, when used, create ripples that stream into the future sometimes better than either money or time.
Consider the following story . . .

Have you heard the song Amazing Grace? For, many it is one of their favorite hymns. It can be heard in many denominations across the world and has inspired and saved many people who otherwise might have despaired. The author was a slave trader, a sea captain, a reprobate, a person named John Newton. His melody has outlived him, but his journey in life was similar in comparison to Saint Paul’s. Newton believed that God’s grace turned his life around after he had a conversion experience on a slave ship. Afterwards, he wondered why this happened to him when he
was so undeserving. He attributed it to God’s healing grace.

A precise definition of grace is difficult. Dr. David Jeremiah states: “Grace is the delivery of a jewel that nobody ordered, a burst of light in a room
where everyone forgot it was dark.” So, when Saul was thrown from his horse and John Newton spared from being swept off the
ship in a raging storm, both men encountered an intervention from the Divine that changed the course of their lives. Apostle Paul went on to change the world with his preaching and writing, and so did John Newton. After John Newton’s conversion, he still spent ten more years as a slave trader, ending this nefarious practice with the confessional pamphlet
Thoughts Upon the African Slave in 1788. It was 25 years after his conversion that he wrote Amazing Grace. He spent the later part of his life
as a pastor for two congregations, and always attributed his conversion as a moment of grace from God.

You recognize the verses Newton wrote, but one last verse, added later by another author reads: When we’ve been there ten thousand years
Bright shining as the sun, We’ve no less days to sing God’s praise,
Than when we first begun. Influenced by Newton, a young parishioner
named William Wilberforce dedicated his life in the British Parliament to ending the practice of enslaving human beings in the Transatlantic
slave trade. In the United States author Harriet Beecher Stowe wrote Uncle Tom’s Cabin. Published in 1852, its message spread across the
land. Upon meeting Stowe, Abraham Lincoln stated: “So you’re the little woman who wrote the book that started this great war.” Isn’t it
amazing, where this legacy of John Newton led? Dr. David Jeremiah reflects: “Hope springs from character, character from perseverance,
and perseverance from tribulation—but only when we trust God to lead us through the fire.” Interestingly enough, many of us need to hear
this message today in order to act not from desperation, but from principles.

In summation, giving from our talent may be the greatest gift of all because it can and does function as a seed that when planted in faith with hope sprouts into something watered by God’s grace that changes the world.
Considering the state of our world today, it is easy to be glum and despair of hopeful outcomes to challenging events. The war in Ukraine, the pandemic, the economy, and social distancing have all left many feeling scattered
and hopeless. Saint Paul reminds us that life is not a cruel and random course of victimization. Rather, it is a cocoon, an orderly path toward the
ultimate goal of a Christian to become Christlike. The butterfly leaves the cocoon, the seed produces the rose, the war leads to peace, and our heavenly orders require us to wait in anticipation of the Resurrection that holds the promise of eternal life. When we use our time, our talents, and our treasure to bring this about, we are walking in the footsteps of Saint Paul, John Newton, and Harriet Beecher Stowe. Who better to show us the way “to sing God’s praise /Than when we first begun”?