In the final Ideas in Motion Media Roundtable Interview before the company moved to Camp Life, the Good News Network welcomed John Gregg, candidate for Indiana Governor, to the table to talk about the 2016 Indiana Gubernatorial election, Gregg’s history, Northwest Indiana’s role in the state, and a litany of issues and initiatives that affect Hoosier lives on a daily basis.

Gregg introduces himself as from the Southwest corner of Indiana and gives us a bit of background information on his life, including being the first of his family to go to college, starting and running small businesses, being a part of two Fortune 500 companies, and eventually his path into public service. Following his voluntary decision to leave legislature in 2002, he talked about his role as President of Vincennes University and the experience he gained there.

“The other thing I’ve really learned from [Vincennes University] that I like to be inclusive and I like hearing from people - I realize that it doesn’t do any good to have all the information and great minds in the world feeding you information if you don’t make a decision. At some point somebody has to pull the trigger,” he said. “The reason why I learned that - sometimes people just don’t know how to do that. That was a really great experience.” 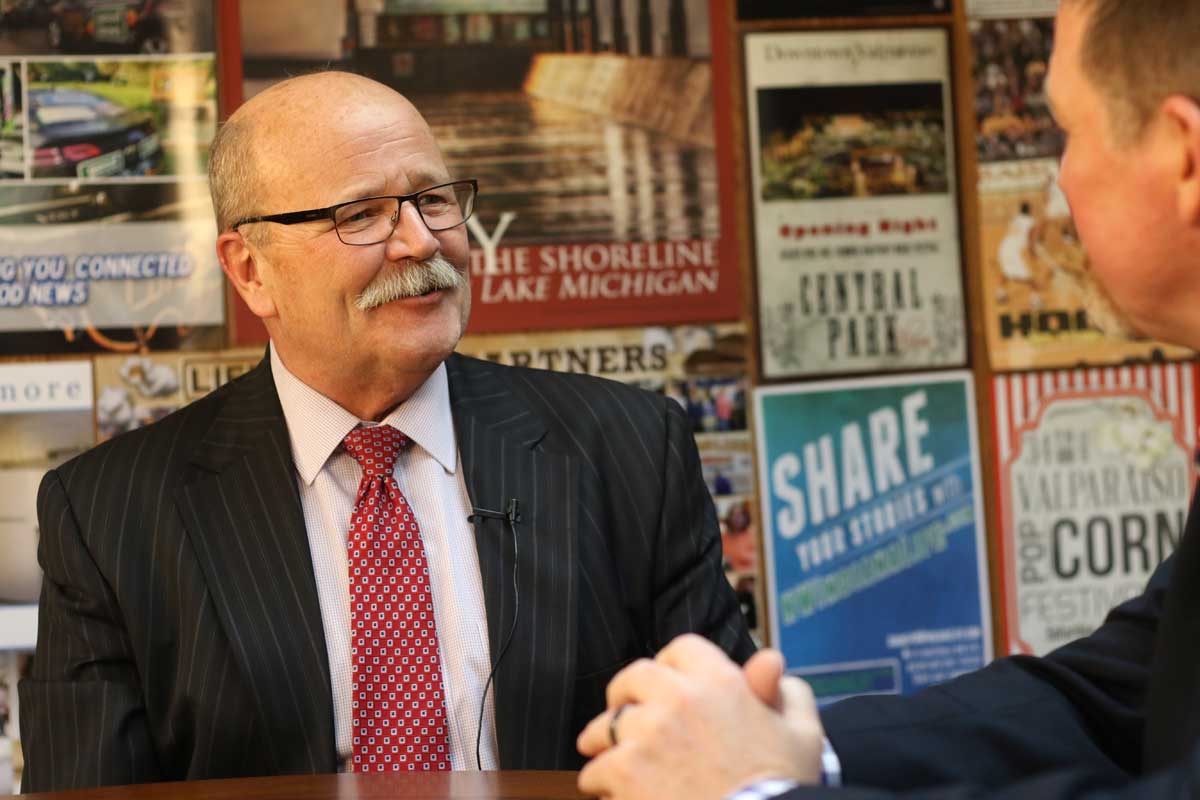 Chris then talks to Gregg about what it means to be a Hoosier and what the Hoosier people are looking for in a leader.

The two also talk about Gregg’s decision to run a second time for Governor after falling short in 2012 and then how Gregg sees Northwest Indiana’s role in the state’s future.

“It is a shame that people don’t realize the sun shines first on The Region before it shines on Chicago,” said Gregg. “This is just a fantastic area. I am old enough to remember when the steel mills were humming when I was a young man and in college. You all sent tax dollars down that kept the rest of the state running. Your abilities up here are so untapped - whether you’re at the port, whether it's all the various interstates or the rail. You’ve got people up here that have great expertise in advanced manufacturing. There’s agriculture all through here and a lot of people don’t know that.”

The conversation then turns to issues that Hoosiers will be looking for in the next election like jobs, education, infrastructure, and “Hoosier Hospitality” issues. The final topic of conversation during the interview focuses on civility, respect and finding a common ground in negotiation. 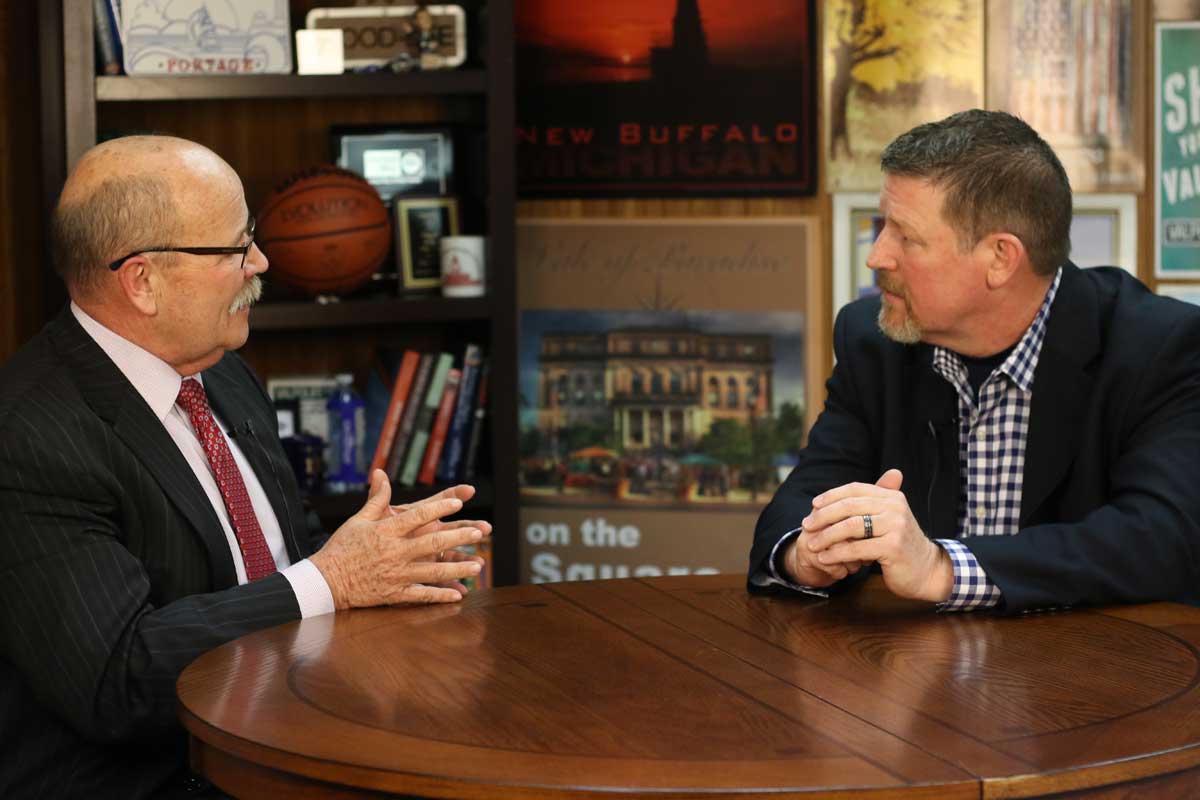 “I saw it at the university and I saw it in Corporate America. You have got to have buy-in from people.” said Gregg. “We just need to learn that you and I can disagree, but why don’t we work on these things we agree on. Everyone wants to see jobs. Everybody wants to see a stronger economy and jobs that pay more, better education system and better roads and bridges. Let’s deal with issues like that rather than discrimination issues and social issues that divide us.”

Common sense, Gregg says, is what Hoosiers believe in and that’s what they’re looking for in the next election.

To listen to the full interview, click below or download the full podcast on Soundcloud. You can also take a look at some highlights in the video below!

VIDEO 1: Who Is John Gregg

VIDEO 2 : Making the Decision to Run for Governor

VIDEO 4: Civility in Communication and Running for Governor in 2016