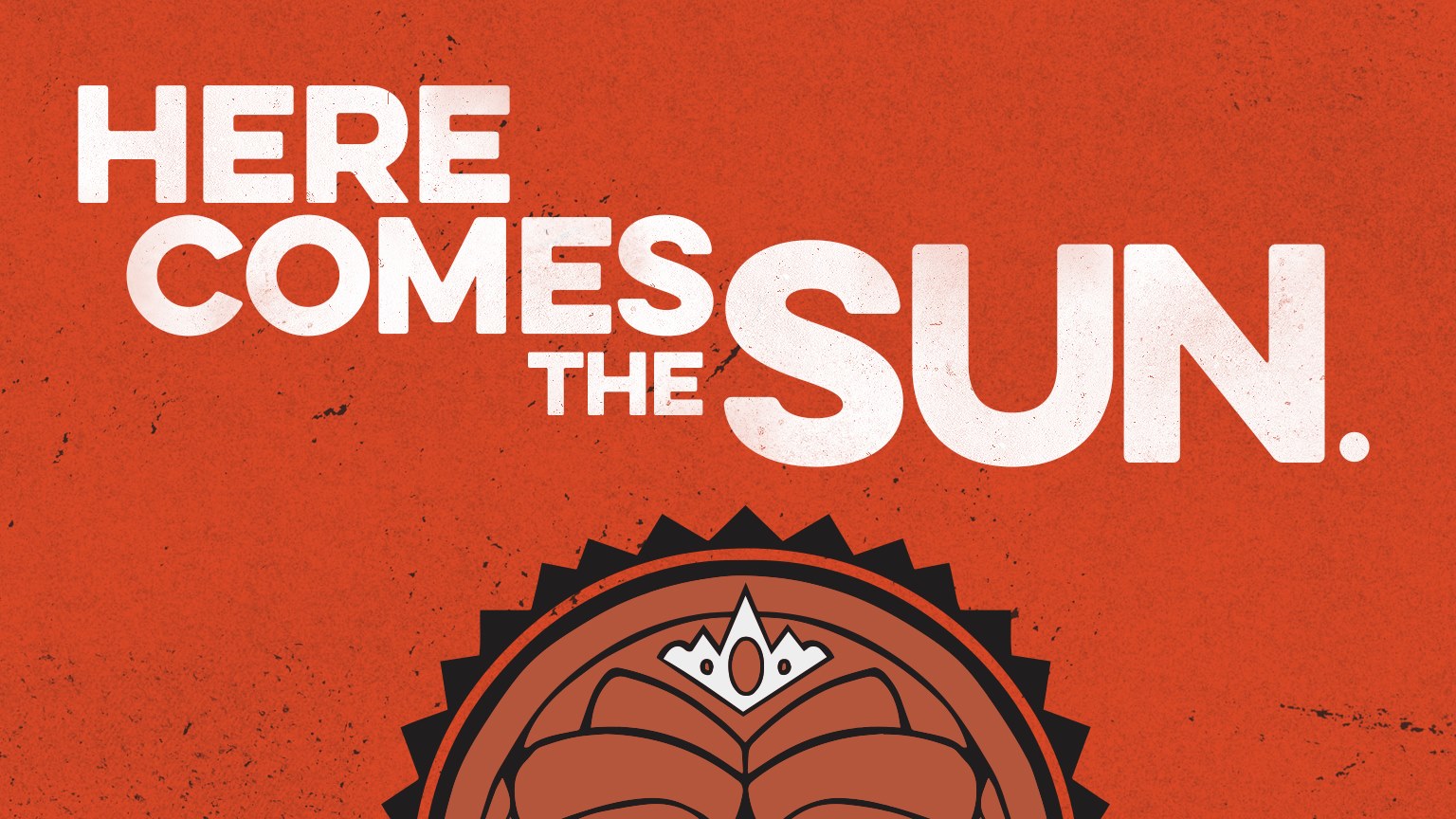 One of the originals of the Indiana craft beer scene is making its way to Northwest Indiana thanks to a partnership agreement between Indiana Beverage and Sun King Brewing.

The Indianapolis-based brewing company will be rolling out its core beers (Osiris, a pale ale; Sunlight, a cream ale; Wee Mac, a Scottish brown ale) to area bars and restaurants in late March.

Sun King, founded in Indianapolis in 2009 by Dave Colt and Clay Robinson, got its start in a cramped brewery, but thanks to its commitment to constantly creating unique and eclectic selections, and staying true to its local roots, the brewery soon began an organically grown surge of popularity.

Since that time, Sun King has grown into the second-largest beer brewer in Indiana, and has gained local and national acclaim at events such as the Great American Beer Festival and the Indiana Brewers Cup.

But along with Sun King’s commitment to quality craft beer also comes their unwavering commitment to immersing themselves into the areas they serve from a philanthropic and community growth level.

And that commitment will continue in Northwest Indiana.

“Sun King is involved in over 450 community groups, activities, and charities, and they want to bring that same involvement to Northwest Indiana,” Indiana Beverage Brand Manager, Jung Lee, told IIMM. “We will be doing a series of ‘tap takeovers’ throughout Northwest Indiana, and each of these takeovers will be tied to a local charity.”

“This commitment to charity and community is why we are so excited about this Sun King partnership; it fits perfectly with the core values we hold deeply here at Indiana Beverage.”

But Sun King’s plans for immersion into The Region doesn’t end with their core beer selection and philanthropy, the brewery also plans to roll out seasonal selections and their barrel-aged “King’s Reserve” series in Northwest Indiana in the near future.

“My Sun King revelation began with their seasonal ‘Grapefruit Jungle’, so I am particularly excited that will be coming to Northwest Indiana,” Jung added.

Sun King and Indiana Beverage will be rolling out its core three beers on March 25 in area bars, and March 28 in cold-only liquor stores. For more information on tap takeovers and availability, follow 219 Beer on Facebook.