It’s hot, dry, you can’t stop sweating and you look like you could use a beer! Indiana Beverage has you covered with three great summer seasonal beer selections from Bell’s Brewery, Revolution Brewing, and Leinenkugel.

Bell’s Oberon Ale is a wheat ale fermented with their signature house ale yeast, mixing a spicy hop character with mildly fruity aromas. Made with only four ingredients, Oberon is the color and scent of a sunny afternoon.

Revolution Citra-Hero is an elegant American IPA designed to showcase the Citra Hop variety. This IPA is exploding with citrusy flavors and aromas. Crisp, higher bitterness but quite sessionable and exploding with fresh hop character.

Leinenkugel’s Summer Shandy is their traditional weiss beer with refreshing natural lemonade flavor that makes it the perfect summer beer.

All three were given to the Life Crew to sample at their headquarters on Friday, but a small sampling wasn’t enough to give a full opinion on these brews. To fully enjoy a summer beer you need to be outside doing your favorite sunny activity. So, the Crew was assigned homework over the weekend: Try out these three summer seasonal beers while enjoying a sun-soaked day and write back with your review.

Here's what they had to say about Revolution Citra-Hero, Leinenkugel’s Summer Shandy, & Bell’s Oberon Ale: 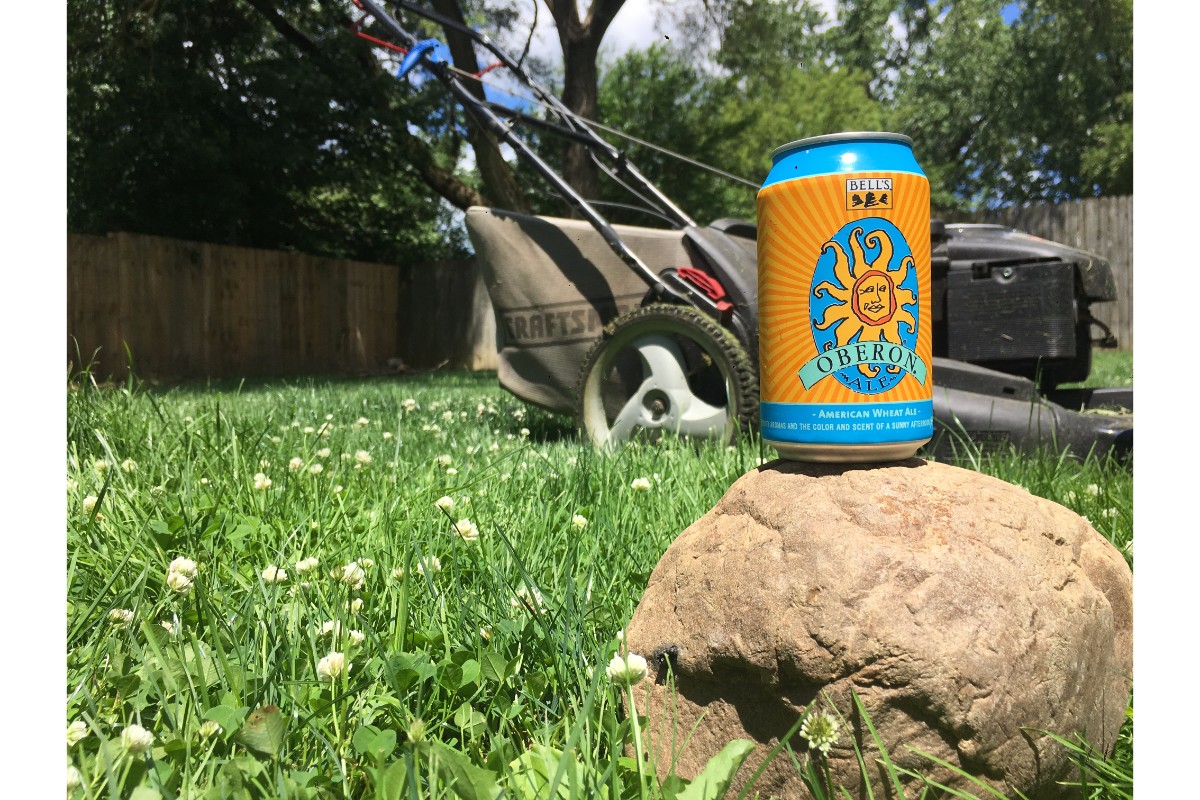 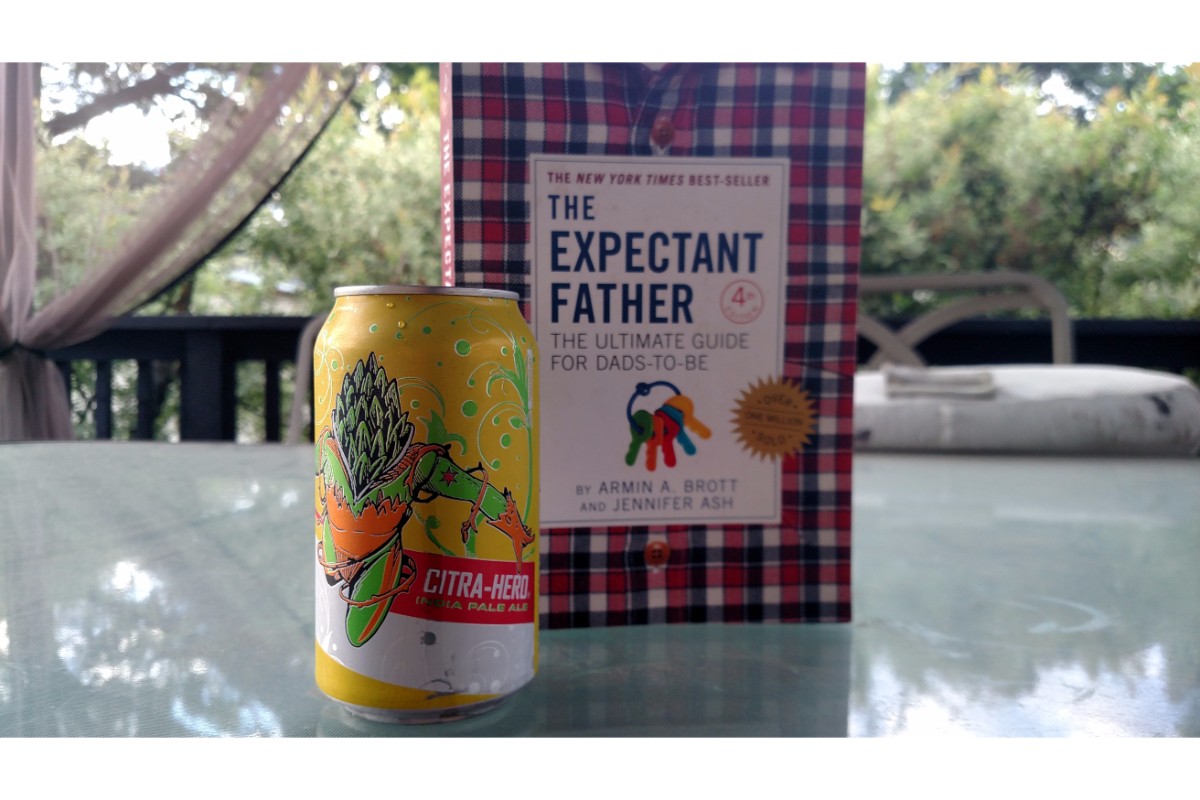 Brett Fuller: "Some bits of knowledge you need to be thirstier for than others. Sunday was a perfect day to sit back in the afternoon and enjoy some quenching.” 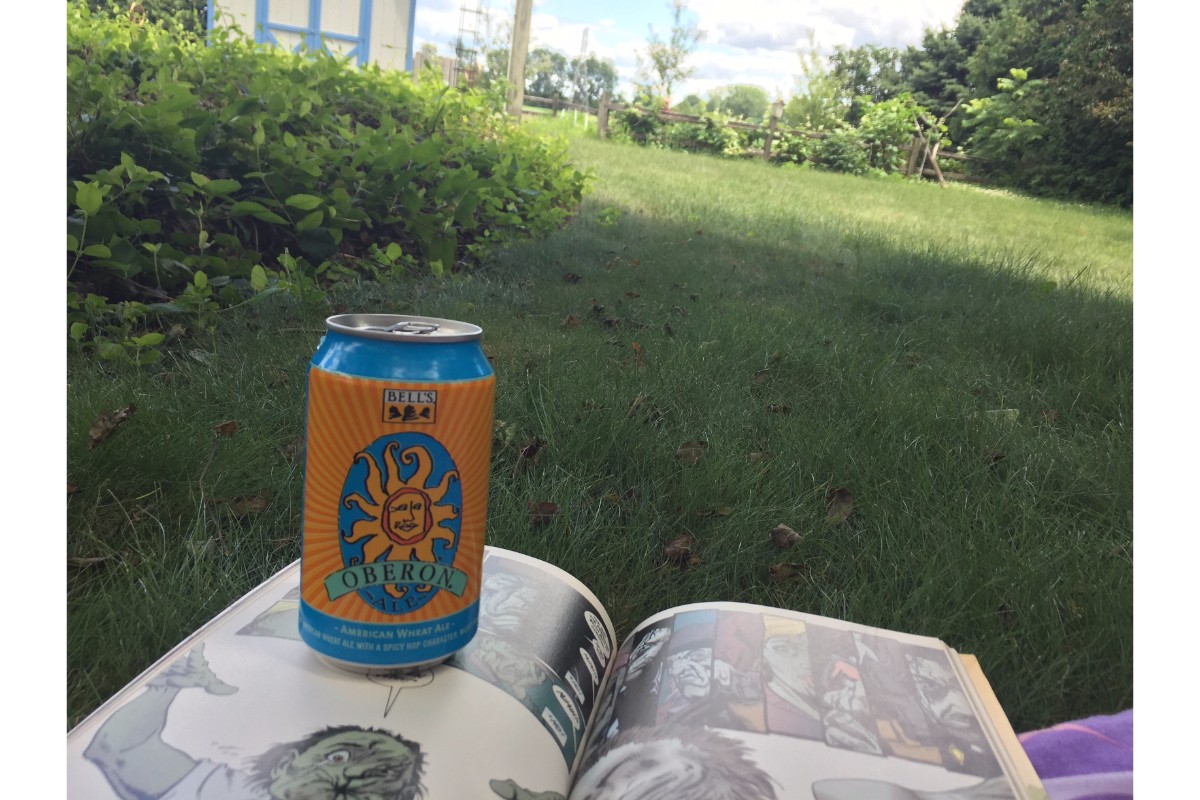 Anthony Cleveland: “Screens down, pages up. That's what summer is about. Oberon: This is THE summer craft beer if you live in the Midwest. Bell's did a great job with this beer. Wish it wasn't a seasonal." 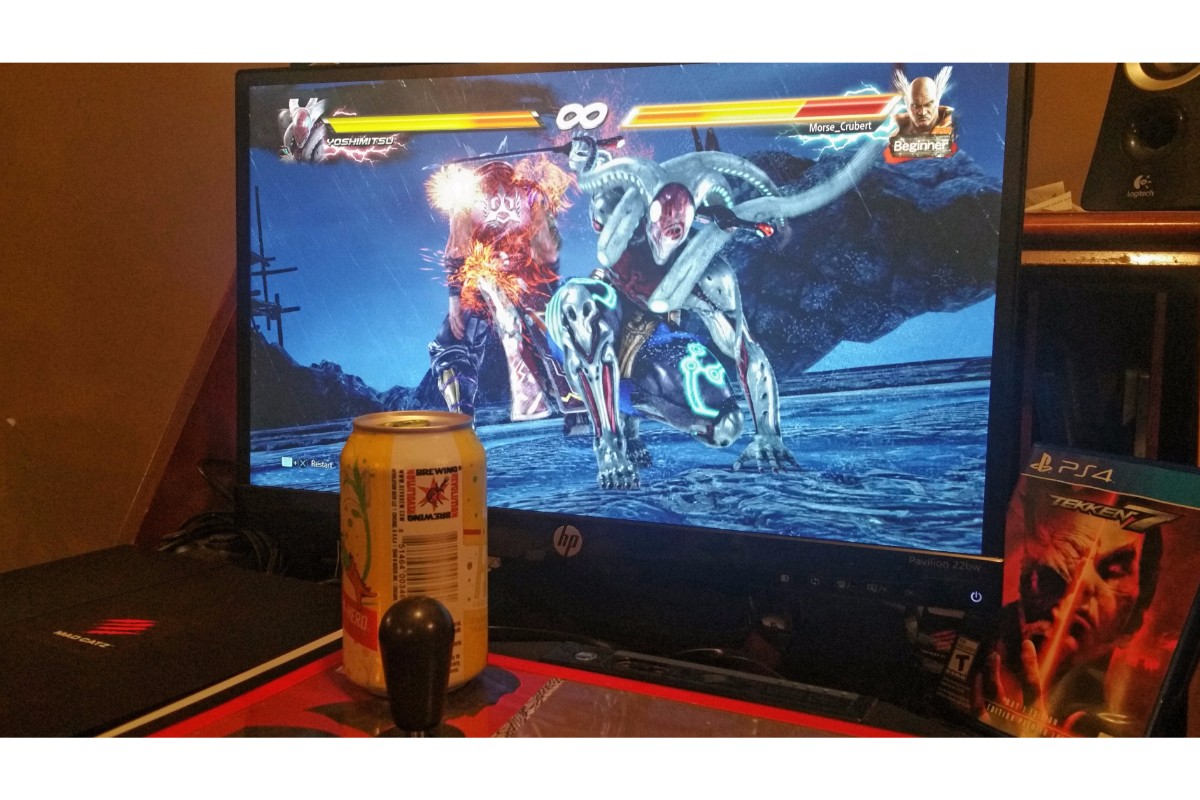 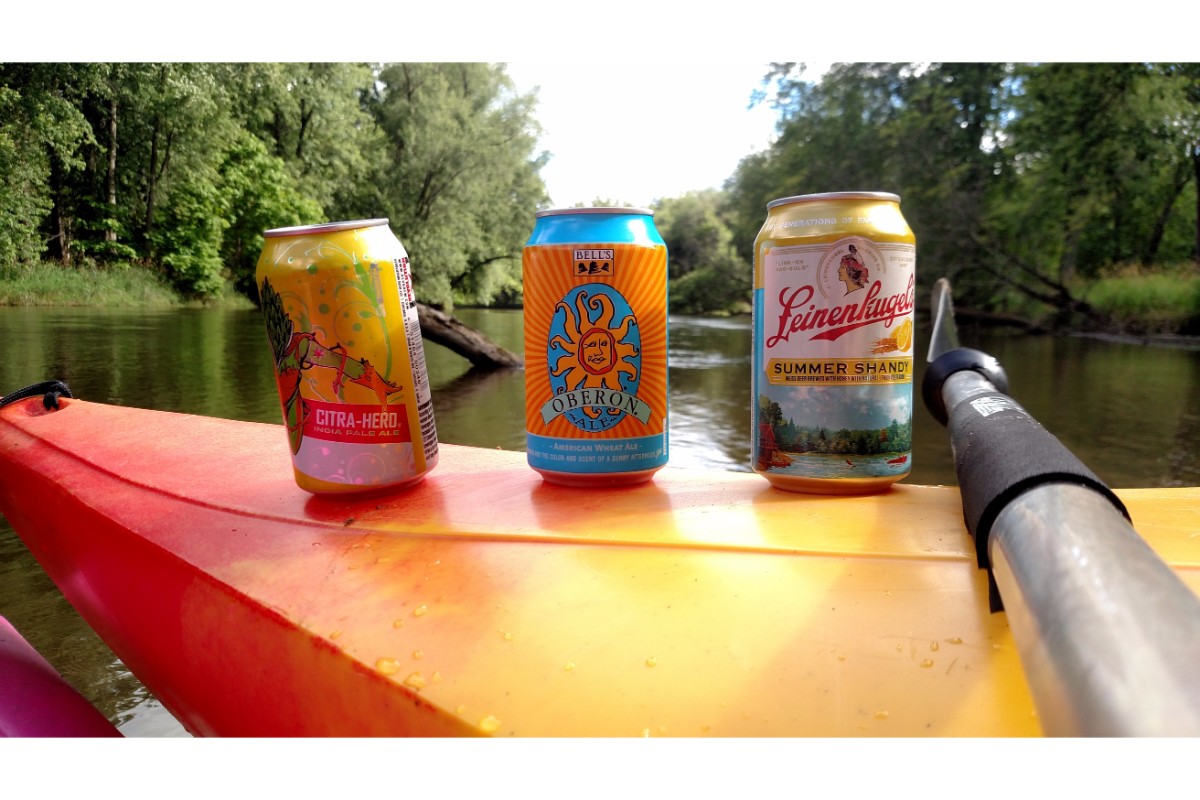 Jenny Craig-Brown: “These summer beers were amazing! I have always loved Leinenkugel's Summer Shandy but was really surprised at how much I enjoyed the Citra Hero from Revolution Brewing which was amazing as well! The Oberon was something I couldn't pass up either. I loved all of them and I feel like the Citra Hero was something new that I normally wouldn't drink but could drink all the way down the river.” 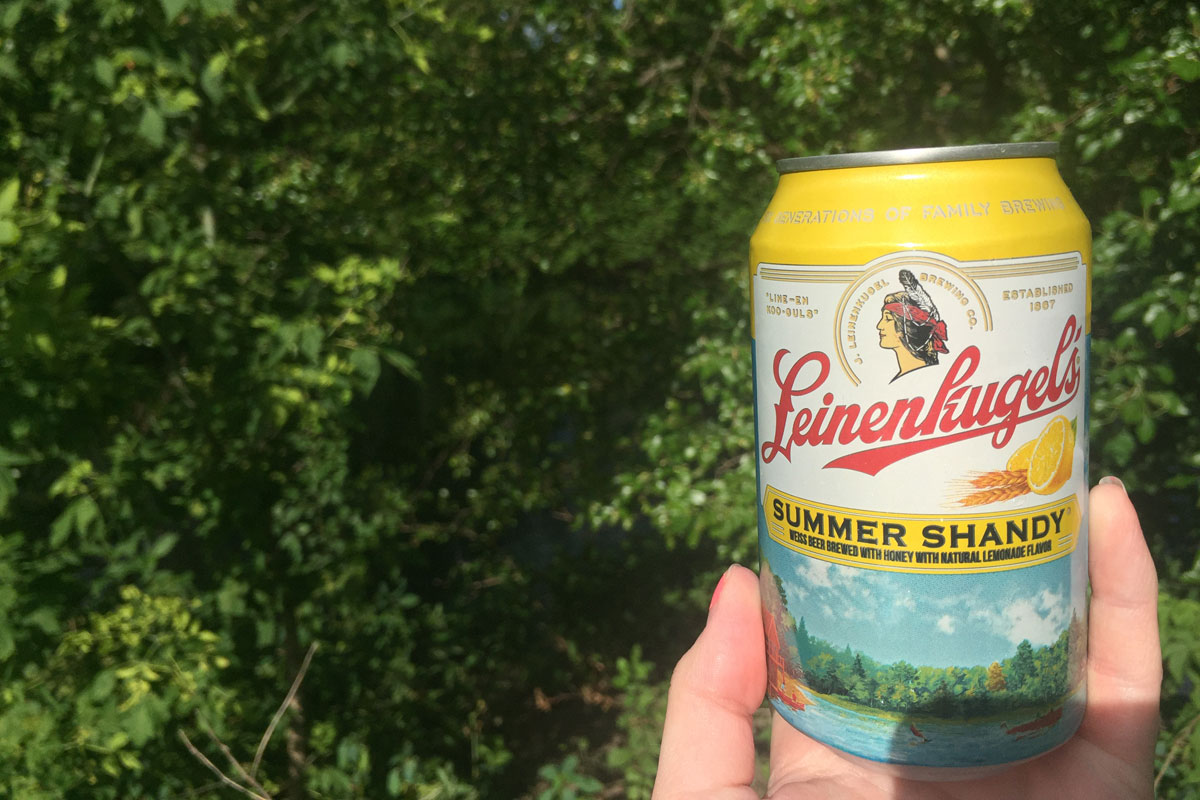 Jen Bissonnette: “I'm not someone who typically drinks beer in any form, but Leinenkugel's Summer Shandy is something I could enjoy on a hot day. I can taste the lemonade which makes it refreshing and easy to handle for someone who doesn't typically like beer.” 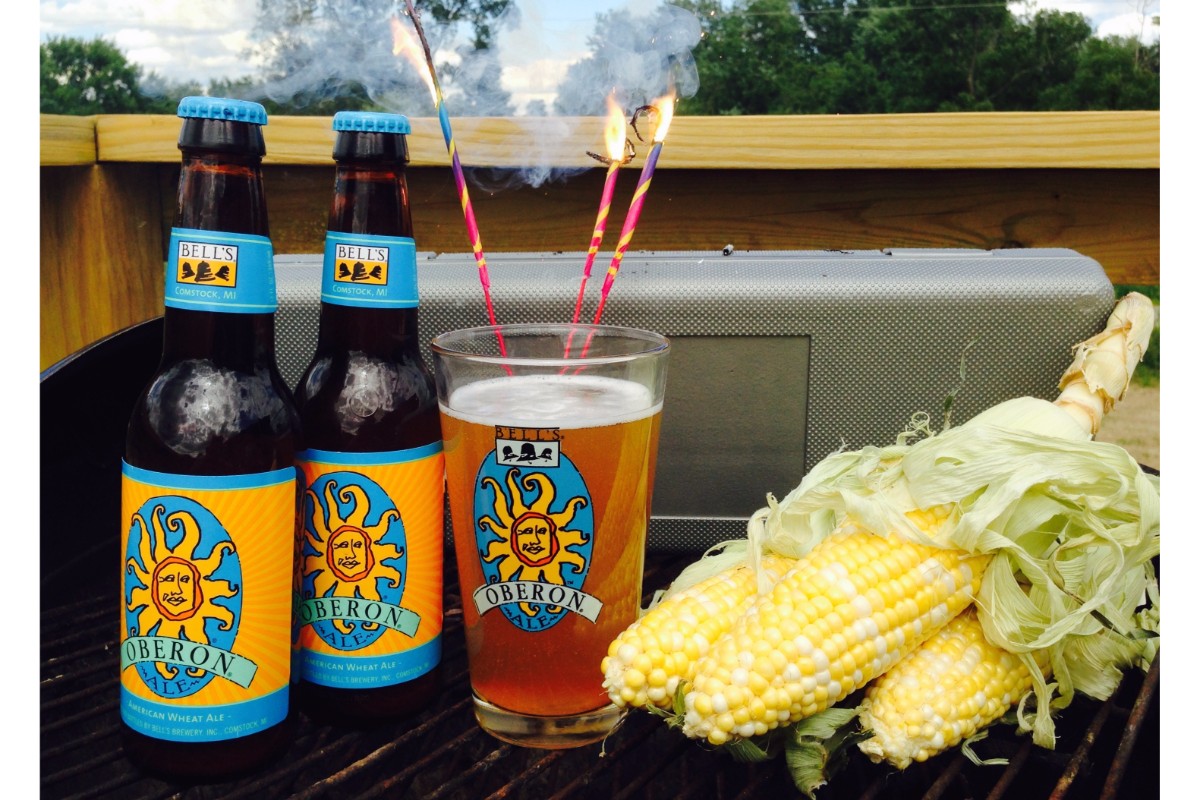 Stephanie Swearington: “I really enjoy Oberon in the summer time. It’s a refreshing beer to have on a hot 4th of July day while grilling out and celebrating America.”

Celebrate summer with Indiana Beverage and all of these enticing summer seasonal beers! To find out more, go to: www.indianabev.com