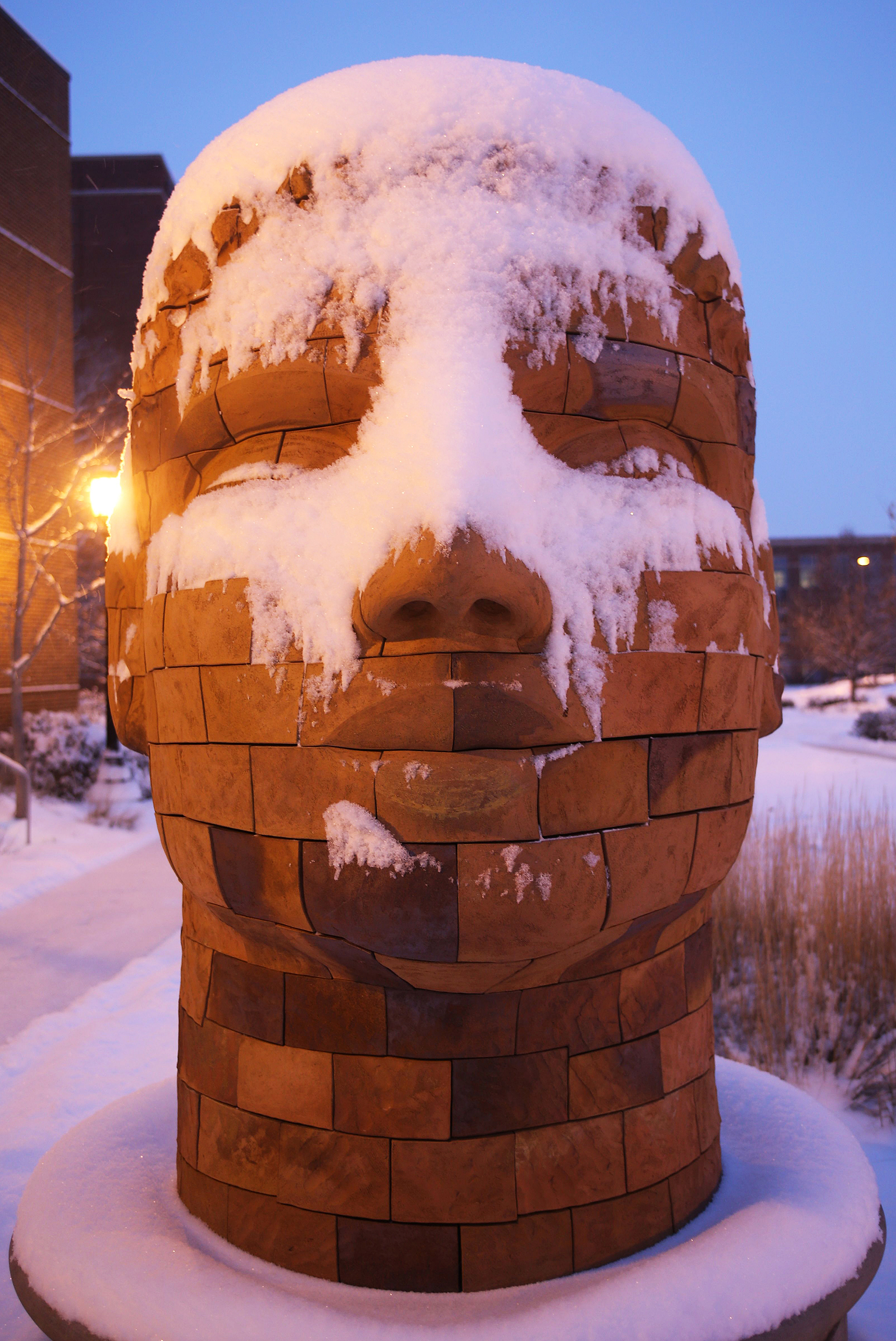 After this bitter-cold start to the new year in Indiana, a gradual warming trend could begin in mid-January and offer some relief for the rest of the month before - you guessed it - temperatures dip again for a long spell.

But the Indiana State Climate Office, based at Purdue University, also expects a drier trend of below-normal precipitation through March, a contrast to last year's frequent snowstorms.

"This is consistent with the original prognosis in the fall of a drier-than-normal winter overall in Indiana," Dev Niyogi, state climatologist, said Thursday (Jan. 8).

Even the month of December leading into the start of winter was warmer and drier than normal.

Following the early-January cold blast, temperatures are expected to return to normal starting about mid-month. January mid-month normal temperatures in Indiana range from highs of about 39 degrees Fahrenheit in the southwestern portion of the state to 32 degrees in the northeast. Normal lows are about 17 degrees in the northeast to 22 in the southwest.

After the brief warm-up, the outlook for February through March generally is for temperatures to be cooler than normal but precipitation drier than normal. Niyogi icicles

A year ago at this time, much of Indiana was in a deep freeze, with actual temperatures often below zero and wind chills well into the minus-double digits. Parts of Indiana returned to that weather the first week of January, although the duration was expected to be much shorter.

The state average temperature for January 2014 was 19.1 degrees, 6.9 below normal. That ranks the month tied with 1982 as the eighth-coldest January on record in Indiana.

January 2014 also saw snow every 2-3 days in Indiana, although snowfall varied markedly throughout the state. In the Lake Michigan-effect region, snow totals ranged from 20 to nearly 50 inches. But extreme southwest Indiana received less than an inch.

The frigid winter persisted through much of February until month-old snow cover began to thaw later in the month. River ice jams resulted in flooding, which left some homes heavily damaged while utility companies scrambled to fix sewer, water and gas lines ruptured by underground freeze and thaw cycles.