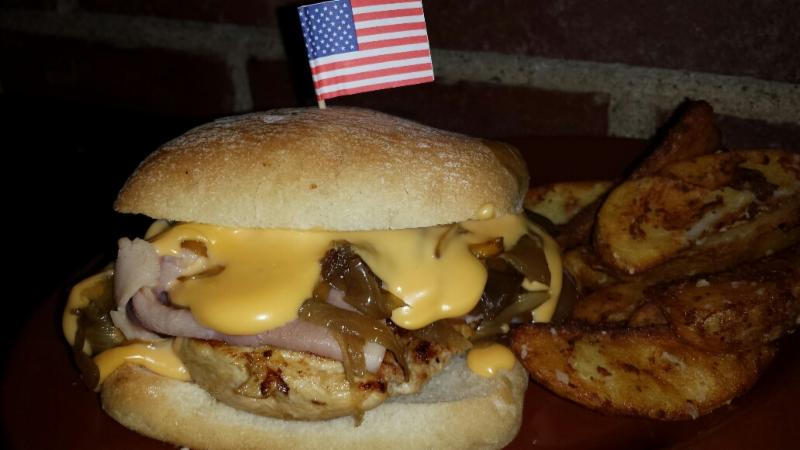 Born in Gary, Indiana; Bob Kearns excelled in high school cross country, was a talented violinist, and became a teenage intelligence officer when he served in the armed forces during World War II. He went on to earn engineering degrees from the University of Detroit Mercy and Wayne State University. Kearns was married in 1953 and on his wedding night, he was shot in his left eye by an errant flying champagne cork leaving him legally blind in that eye. This condition gave him trouble when he drove in the rain with the constant movement of the windshield wipers. Out of his visual disability, he realized that the human eyelid blinks every few seconds as opposed to continuously unlike current windshield wipers and went on to invent intermittent windshield wiper systems that are used in every automobile still being produced today...