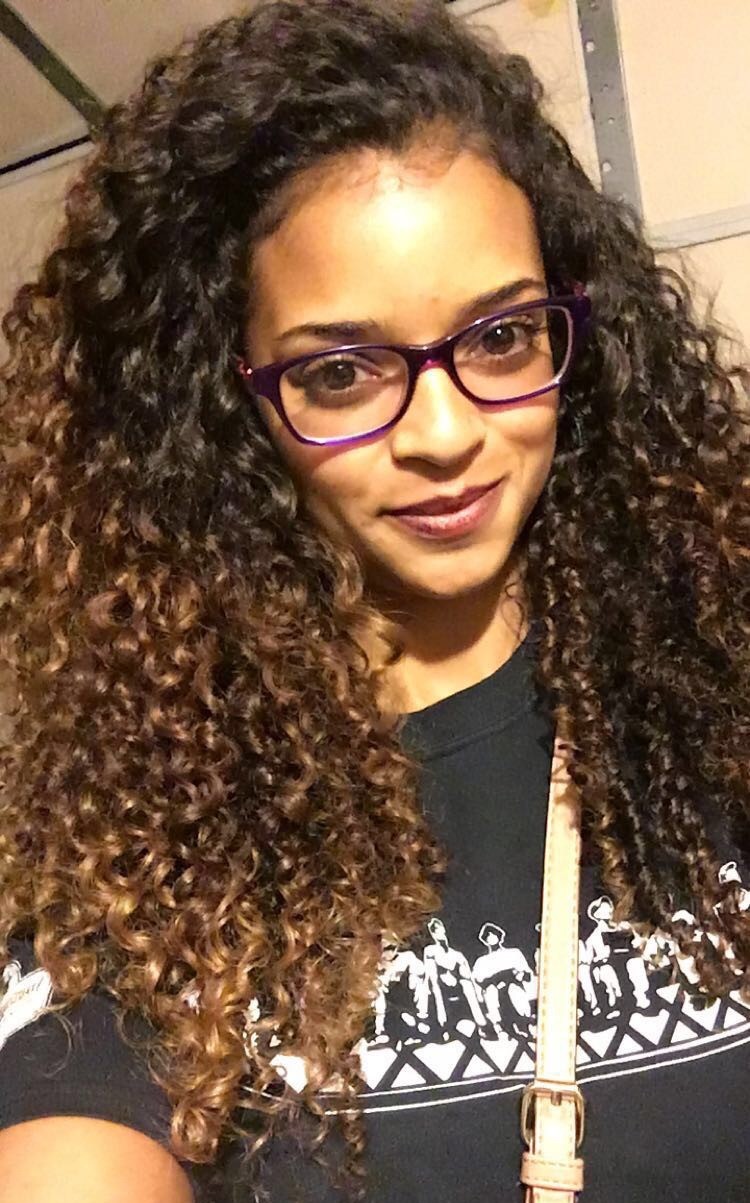 Industrial Revolution is home to a variety of tasty entrees, industrial decor, and an overall fun atmosphere to dine in. The restaurant's staff members are the ones that keep the atmosphere upbeat and exciting, especially from waitress and bartender, Erica Kirk.

Erica, a Hobart High School graduate, has been working with Industrial Revolution for just under 2 years, and has had quite an adventurous ride from the start of her waitressing and bartending career.

“I lived in Los Angeles, Oklahoma, and a handful of other places where I waitressed and bartended for a few years. Right before accepting my job at Industrial Revolution about 2 years ago, I DJ’ed at local bars around the area, which was something different and fun,” stated Erica.

Working in many different places, Erica has been exposed to different working environments. She loves her job as a waitress and bartender at Industrial Revolution because of the atmosphere and her fellow staff members.

“The atmosphere of the restaurant is one thing that really draws me in from the decor to the small operating train set we have hanging from the ceiling. Ultimately though, the staff that I work with is my favorite part of my job. The staff is awesome. From the owners, the managers, the other servers, everyone is awesome. I’ve never worked for a better team of people in my entire life, and I’ve worked a lot of different places!”

Customer interaction is also something Erica enjoys while working at Industrial Revolution.

“I like how I can just be myself and show my personality to customers, especially with bartending. The interaction and ‘joking around’ aspect of bartending is so fun because I’m kind of a jokester, and I like to be funny as much as I can,” said Erica.

Ultimately though, Erica’s goal when she interacts with customers in the restaurant is to put a smile on their faces.

“I like to bring smiles to my customers faces. If I can do that everyday for the rest of my life, I will be happy.”

Erica also loves the food selection that the restaurant has to offer. Her favorite entree is the Decorated Hero Chicken, which is two chicken breasts with parmesan and ranch seasoning, served with the vegetable of the day and rice. However, from taking orders first hand, the most popular dishes that the restaurant serves are their legendary burgers, meatloaf, and pot roast.

Outside of working, Erica enjoys doing anything and everything that involves being social.

“I really like to go to large events and gatherings, such as concerts. I went to the Cubs World Series celebration parade in Chicago a few weeks ago and that was such a blast. I also like to do activities outdoors, such as hiking, skiing, and going to the dunes.”

Erica loves her job at Industrial Revolution and that has inspired her to hopefully someday open up her own restaurant.

“I really like wine, so my dream is to open up a restaurant with a winery. One of the things I would make sure to do is to cater to those who have food allergies and sensitivities,” said Erica.

Industrial Revolution is Erica’s favorite place she has ever worked at, and one word that best describes the atmosphere of the restaurant is “fun.”

“Even when we are really busy and it is really chaotic, the staff makes working here fun.”