By: Industrial Revolution Last Updated: May 8, 2017 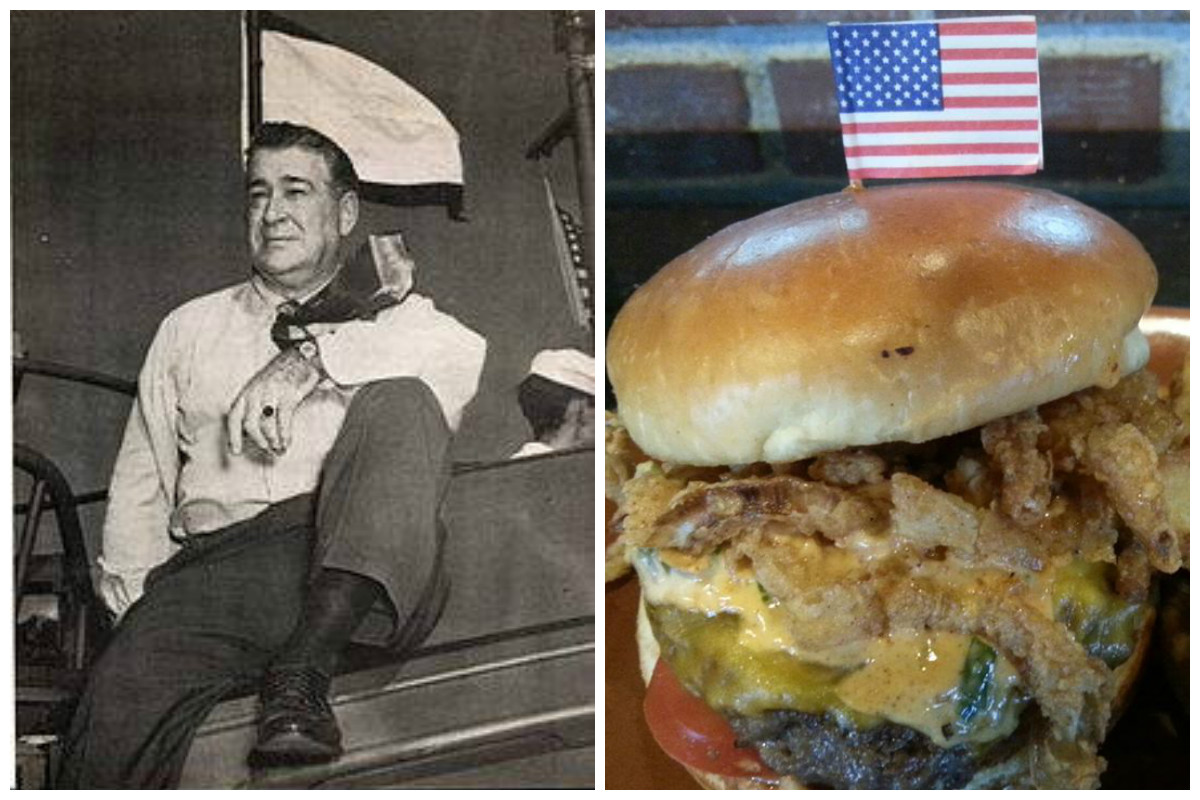 This week Industrial Revolution salutes Andrew Higgins (1886-1952).
Andrew Jackson Higgins was a New Orleans boat builder whose temper was as fiery as his patriotism. As a teen he was thrown out of high school for excessive brawling. He later left his native town to enter the lumber business in Mobile, Alabama and quickly became a manager. In 1922 he formed his own lumber company, the Higgins Lumber and Export Co. Through this he acquired a fleet of sailing ships and then designed the Eureka boat. This boat had a recessed propeller in a semi-tunnel in the hull and could be operated in very shallow water and had a great hailing capacity. Within a decade he had so perfected his design that his boats could attain a high speed in shallow water and practically turn in their own length.

Due to stiff competition Higgins Lumber Company was put out of business but re-established his boatbuilding firm now called Higgins Industries. Within time the US Navy and the Marines became interested in Higgins boats. When tested, his boat surpassed the performance of the Navy’s designed boats. During World War II, Higgins plants turned out a variety of equipment for the Navy, including over 20,000 boats. He was the inventor and holder of 30 patents pertinent to amphibious landing craft and vehicles. General Dwight Eisenhower is quoted as saying, “Andrew Higgins… is the man who won the war for us… If Higgins had not designed and built those LCPVs, we never could have landed over an open beach. The whole strategy of the war would have been different.”