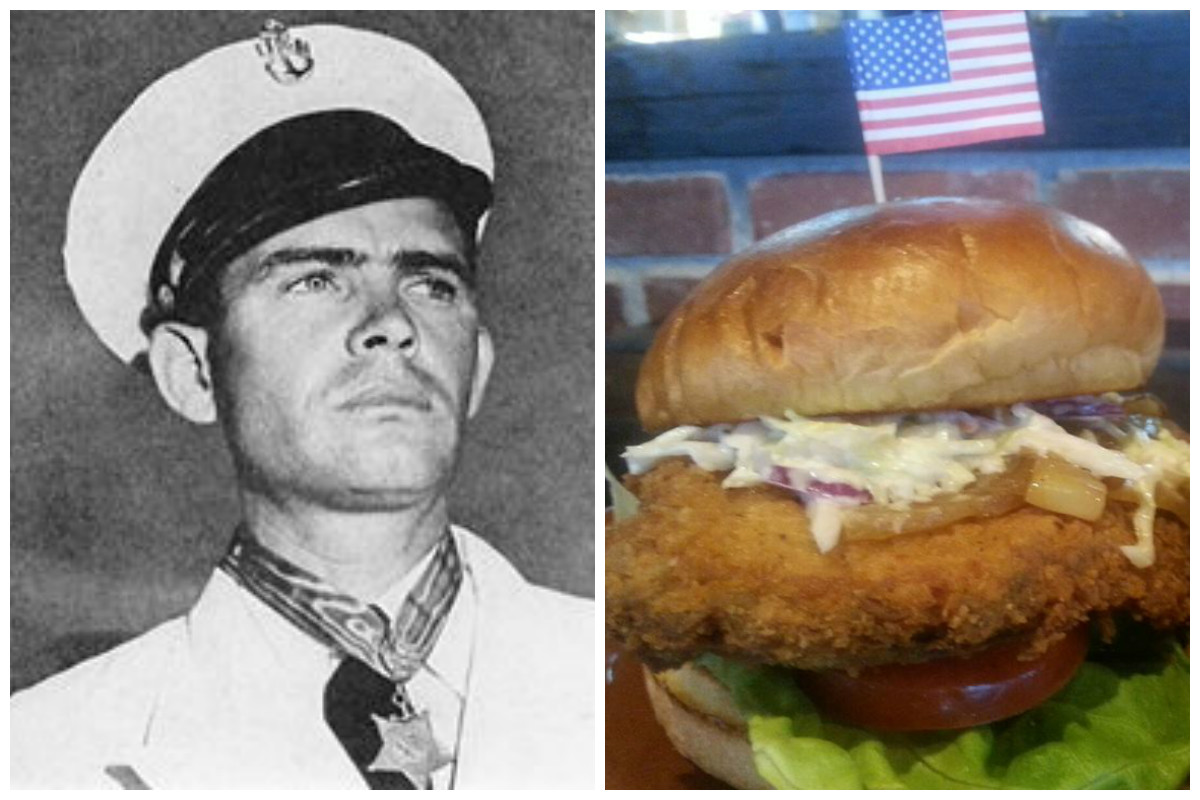 This week Industrial Revolution salutes John William Finn (1909-2010).
John Finn was a sailor in the US Navy who received the Medal of Honor for his actions during the attack on Pearl Harbor in Hawaii during World War II. During the first attack by Japanese airplanes on the Naval Station, Finn promptly secured and manned a .50-caliber machinegun mounted on an instruction stand in a completely exposed section of a parking area which was under heavy enemy fire. Becoming repeatedly wounded, he continued to man this gun to return fire with complete disregard for his own pain and safety. Finally by direct orders he was persuaded to leave his post to seek medical attention.

Following treatment while suffering from great pain and moving with great difficulty, he returned to the squadron area and actively supervised the rearing of returning planes. His extraordinary heroism and conduct in this action were keeping with the highest traditions of the U.S. Naval Service.