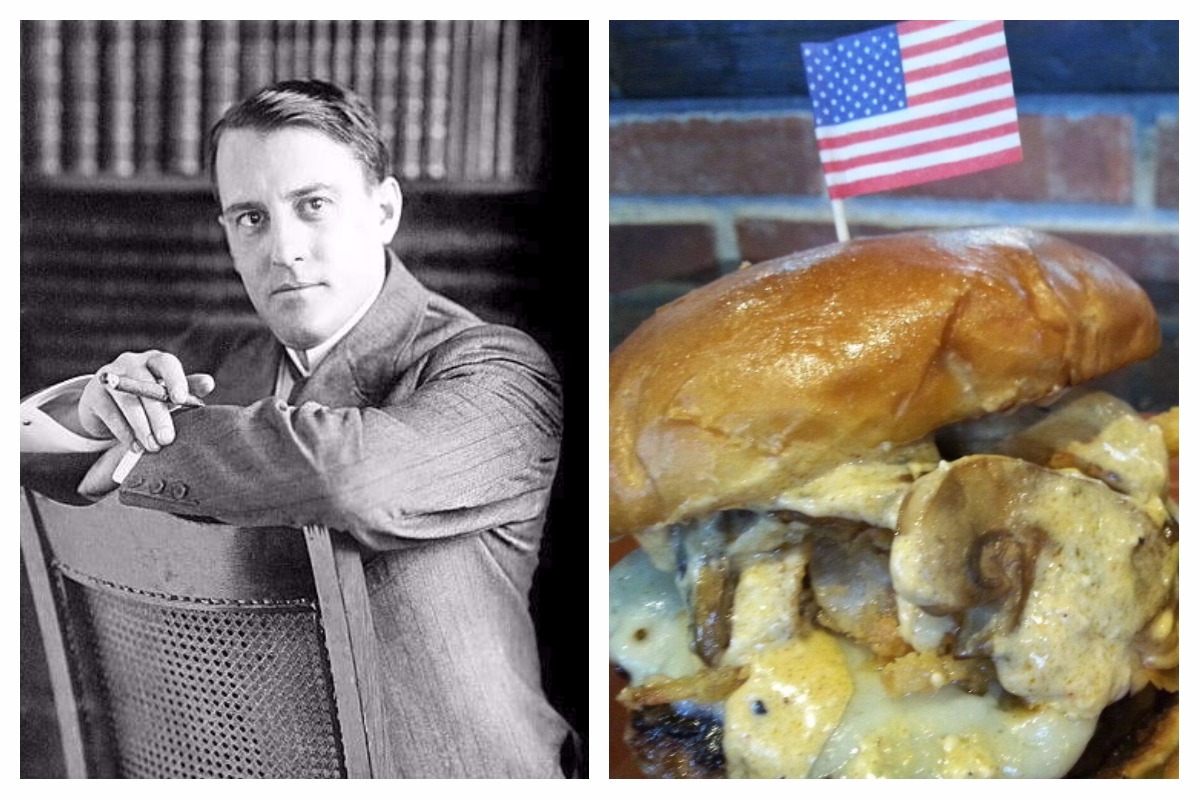 This week Industrial Revolution salutes Miller Reese Hutchinson (1876-1944).
Miller Reese Hutchison was an American electrical engineer and inventor who developed the first electric hearing aid. Hutchison, a graduate of Auburn University (then called Alabama Polytechnical Institute), first assembled an electrical hearing aid in 1895 for a friend who was deaf from scarlet fever. Calling it an "Akouphone,”he later formed the Akouphone Company in Alabama to market the device. The original device proved too bulky and impractical; but by 1902 he had refined the hearing aid into a more portable form powered by batteries, which he then called the Acousticon. The American press called the device a "miracle", and Hutchison helped by staging publicity events, such as having Metropolitan Opera lead singer Suzanne Adams photographed singing to formerly deaf people.

At the time, the device was regarded as "the best electrical aid for the semi-deaf yet devised." Hutchinson also developed related devices known as the Akou-Massage (renamed the Massacon), and Akoulalion, which converted audio into vibrations, to help those with more profound hearing loss. These were widely adopted by schools for the deaf in the US and Europe, and paved the way for future innovations in assisting the hearing impaired.