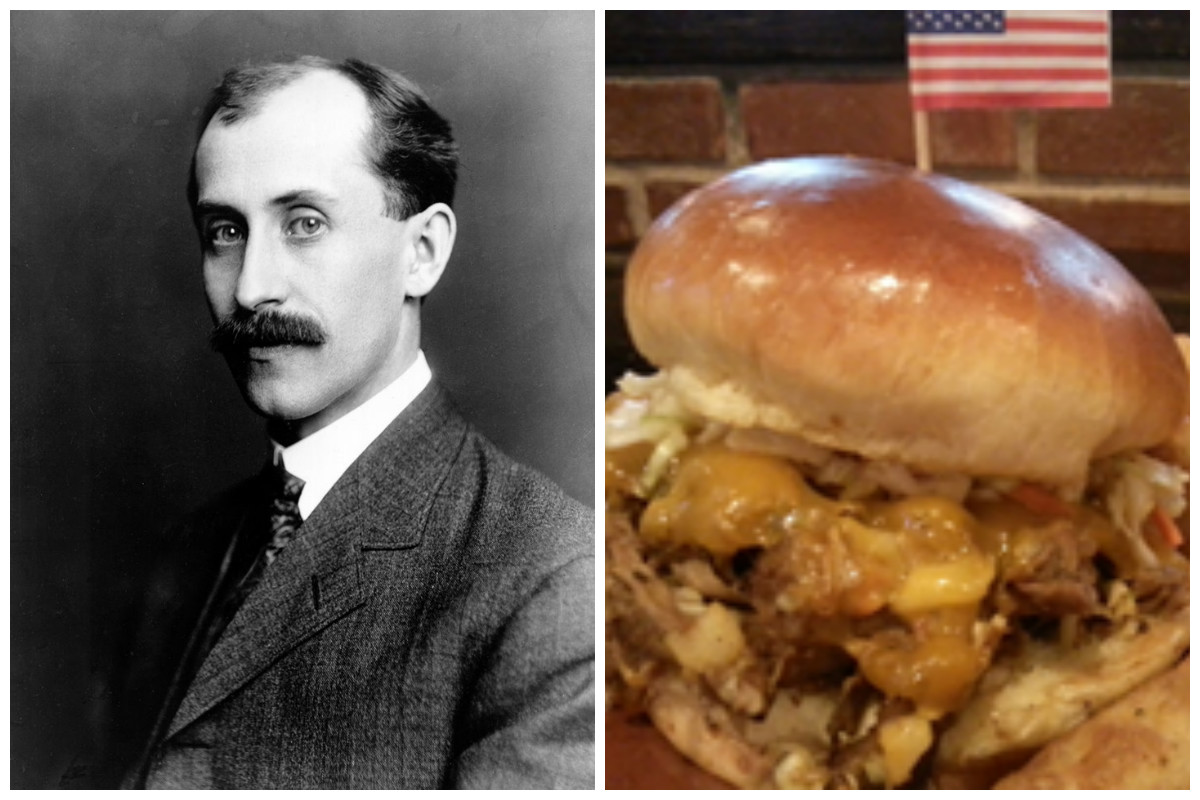 This week Industrial Revolution salutes Orville Wright (1871-1948).
Orville Wright was born on August 19, 1871 in Dayton, Ohio. Orville was a mischievous and curious boy who became fascinated with a small toy helicopter given from his father. He developed the love of flying kites and began building his own. Being more interested in hobbies then school, Orville dropped out of high school his senior year and began designing his own printing press for a print shop he worked at. Orville and his brother Wilbur later opened a bicycle shop and manufactured their own bikes in 1896. After hearing of a famous German aviator who died in a glider crash, the brothers became convinced that with better designs, human flight was possible.

After much testing, Orville and Wilbur Wright became aviation pioneers who were credited with inventing and building the world’s first successful airplane and making the first controlled, powered and sustained heavier-than-air human flight on December 17, 1903. The “Wright Flyer” traveled 120 feet in 12 seconds at 10:35am at Kitty Hawk, North Carolina. Although not the first to build and fly an experimental aircraft, the brothers were the first to invent aircraft controls that made fixed-wing powered flight possible. The brothers became successful businessmen filling contracts for airplanes and developing technology for the U.S. Army.