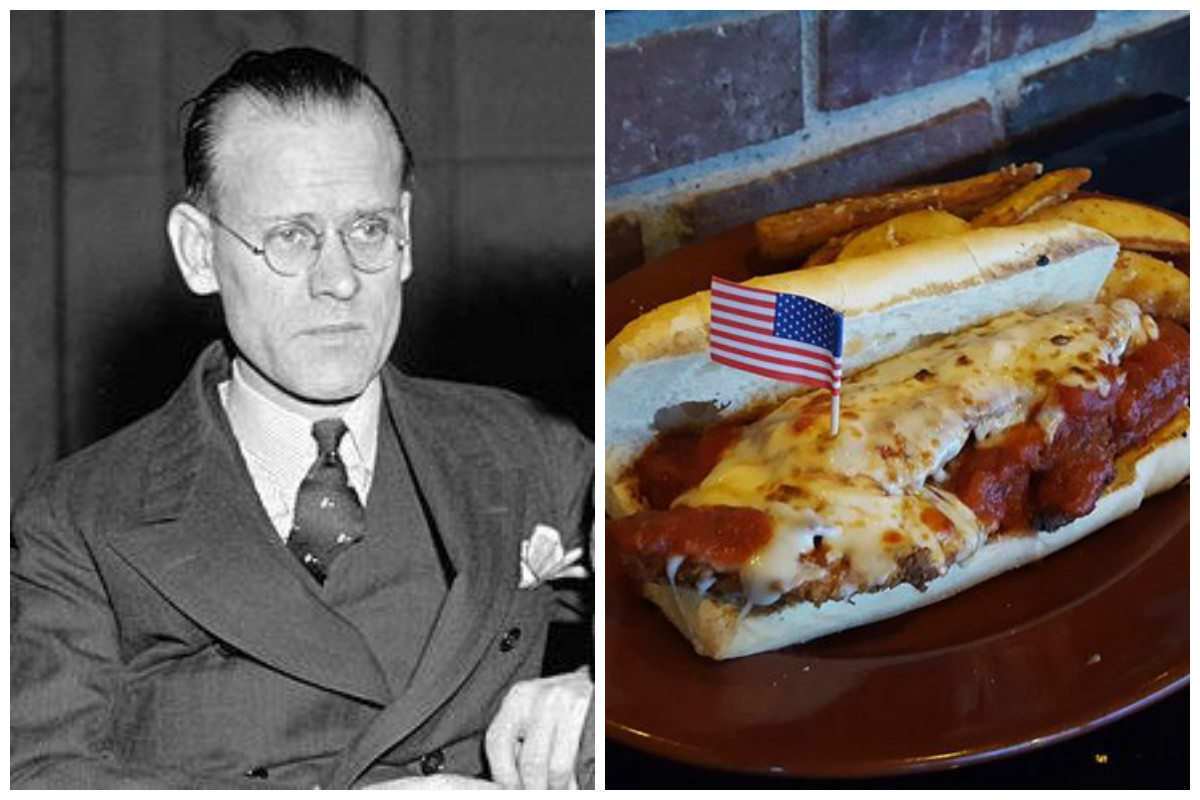 This week Industrial Revolution salutes Philo Farnsworth (1906-1971). As a young boy, Philo loved to read Popular Science magazine and science books. By the time he entered high school, he had converted most of his family’s household appliances to electrical power and by the age of 15 he had conceived in his mind the worlds first all electronic television. In 1926 he convinced some of his friends to fund his invention efforts and a year later demonstrated the first all electronic television.

He won the patent for this in 1930 and totaled over 300 US and foreign patents for electronic and mechanical devices. Among these patents were inventions that contributed to the development of radar, infra-red night vision, the electron microscope, the baby incubator, the gastroscope, and the astronomical telescope. It is said that he wasn’t very keen on what was being shown on television and that he told his son "There's nothing on it worthwhile, and we're not going to watch it in this household, and I don't want it in your intellectual diet." Later in life when Philo was watching Neil Armstrong landing on the moon on TV with his wife Elma, he turned to her and said “This has made it all worthwhile."